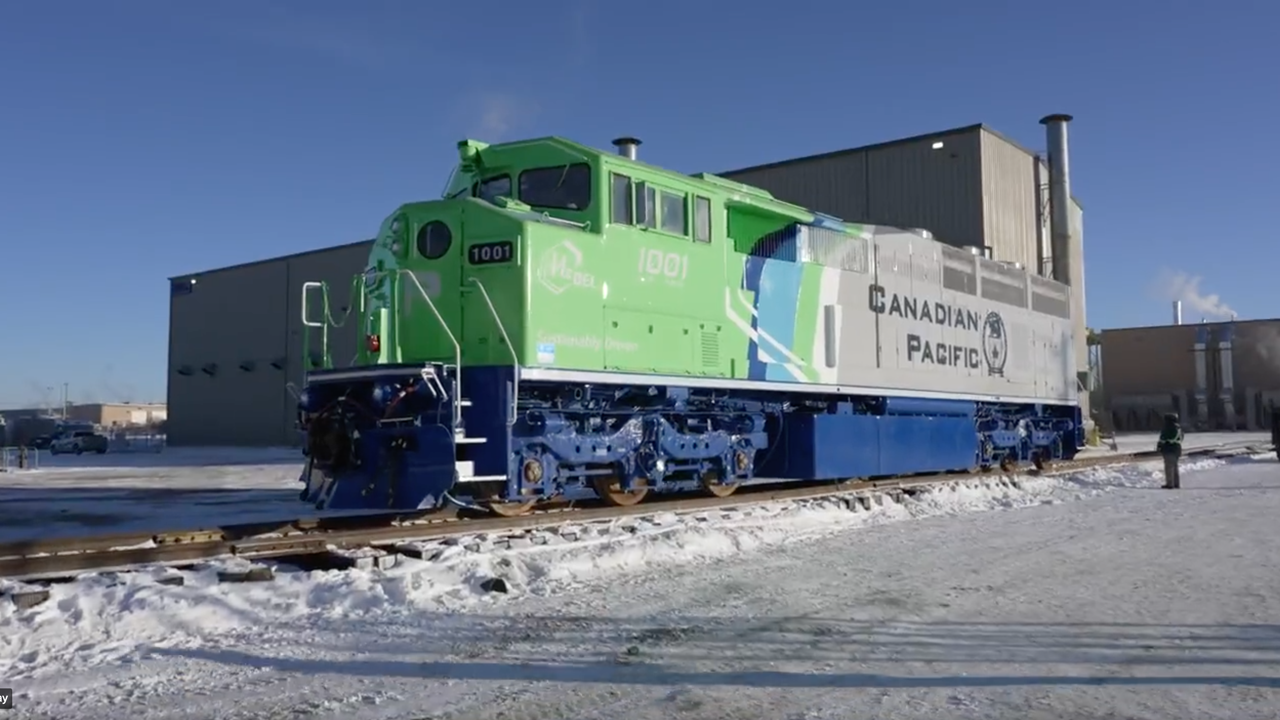 WSP in Canada (WSP) has been awarded the detailed design for two hydrogen production and refueling facilities in Alberta. The facilities, located in Calgary and Edmonton, are being constructed to support Canada Pacific’s (CP) Hydrogen Locomotive Program.

“Low carbon intensity hydrogen has the potential to be an integral part of Canada’s clean energy mix in the decades ahead,” said Satvinder Flore, executive vice-president of Energy for Resources and Industry at WSP in Canada. “Our team is proud to play an important role in Canada’s energy transition, helping companies develop new resources for the transition to a low-emission economy.”

The projects are being led by ATCO Group (ATCO), who was awarded an engineering, procurement, and construction services (EPC) contract from CP. The hydrogen infrastructure at each CP site will include a 1MW electrolyzer, compression, storage and dispensing for locomotive refueling. In Calgary, the electrolyzer will be powered in part by renewable electricity from CP’s existing 5 MW solar power facility co-located at CP’s headquarters.

In November 2021, CP announced that it had expanded its Hydrogen Locomotive Program to include three locomotives and the installation of the two Alberta-based refueling facilities. The program represents a significant corporate investment, and has been supported by $15 million in funding, awarded in 2021 by Emissions Reduction Alberta (ERA).

“Alberta presents real opportunity for the development and execution of significant clean energy generation through hydrogen production, as well as solar, wind, and biofuel resources,” said Peter Hatcher, executive vice president for Western Canada and Territories at WSP in Canada. “This agreement presents an opportunity for our team to continue to demonstrate its expertise in the development of next generation clean energy projects.”

Construction of the two facilities is expected to begin in late 2022, with the first hydrogen to be supplied to CP hydrogen locomotive in 2023.