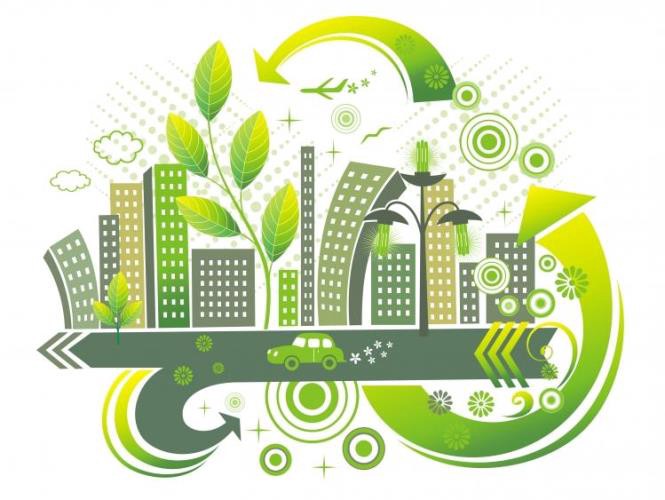 Yesterday the fifth World Circular Economy Forum (WCEF) opened in Toronto, Ontario, following the release of the ominous new Intergovernmental Panel on Climate Change (IPCC) report on the climate crisis and right before the first part of the COP15 biodiversity negotiations and COP26 climate change conference begin. WCEF2021 has the opportunity to act as the catalyst to turn the alarm from the IPCC report’s conclusions into leadership to act at COP26 and beyond.

Environment and Climate Change Canada and the Finnish Innovation Fund Sitra are co‑organizing WCEF2021 in collaboration with partners invested in a circular economy across the globe, including the Organisation for Economic Co-operation and Development, the Platform for Accelerating the Circular Economy and the United Nations Environment Programme.

“I hope WCEF will inspire decision makers, business leaders, investors and everyone to take leadership in the circular transition,” said Jyrki Katainen, president of Sitra during the opening ceremony.

Naoko Ishii, executive vice president and director at the University of Tokyo’s Center for Global Commons, summed up the global atmosphere of this critical period.

“We have not made sufficient progress. Only nine per cent of natural resources are returned to the production cycle, while the remainder are incinerated, buried in landfills or dumped in the ocean,” said Ishii. “We need leadership from business, government and citizens simultaneously. We need to challenge the old system and design a new model. The circular economy is everyone’s business.”

The first day of WCEF2021 addressed some of the most pressing climate and biodiversity issues, such as plastics and the role of individuals. The threat to our planet is such that we need to rethink and redefine some of society’s old beliefs.

“We have been brought up in a system where overconsumption is the norm,” said Emma Sairanen of Finland’s Youth Council Allianssi, who is currently working at Sitra. “Now we need to find new definitions of happiness that fit the planetary boundaries.”

For the first time, the WCEF is being held in North America, and Canada is bringing a new energy and a unique approach to circular solutions.

“I am proud Canada is the first North American host of the WCEF,” said Christine Hogan, deputy minister, Environment and Climate Change Canada. “We need to raise our circular ambition and seize the circular opportunity.”

Canada is taking a diverse approach to the transition to a circular economy, ranging from smart city solutions to the philosophies of indigenous people. Jennifer McKelvie, Toronto City councillor, explained that the people of Toronto were leading circular activity at a neighbourhood level. The First Nations’ respect for the Earth is something to learn from and listen to everywhere.

“Circular solutions are an inherent feature of indigenous societies, not just with the economy but also in society and the environment,” explained Dakota Norris of the Gwich’in First Nation. He is a representative of the indigenous people on Canada’s Sustainable Development Advisory Council.

The next two days of WCEF2021 (September 14 and 15) will address the interlinkages between the circular economy, biodiversity and natural resources. Participants will demonstrate how to communicate circularity, what it can look like in communities, and how companies and countries can build their way towards circularity.