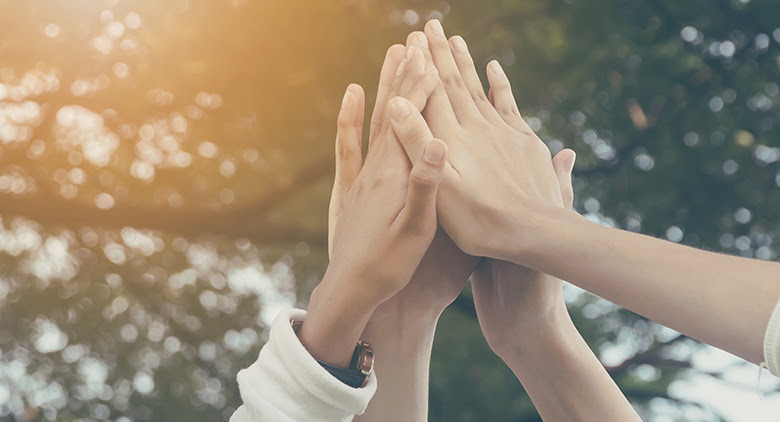 The Federation of Canadian Municipalities (FCM) and its Green Municipal Fund (GMF) Council recently created a new committee to advise the Council on matters related to the Low Carbon Cities Canada (LC3)-FCM initiative.

This new committee will provide strategic guidance and oversight to this first-of-its-kind partnership between seven local not-for-profit centres, supported by FCM in its role as the LC3 National Office.

The Federal government’s financial commitment of $183 million to the LC3 network is part of the $350 million LC3-FCM Collaboration on Community Climate Action program delivering locally led low carbon solutions across Canada through the GMF.

The LC3 Committee is represented by the following individuals:

Low Carbon Cities Canada is a network of centres in seven of Canada’s largest urban areas (Calgary, Edmonton, the Halifax region, Montreal Metropolitan Community, Ottawa, the Greater Toronto and Hamilton Area, and Vancouver and the Lower Mainland), partnered with the FCM, that collectively serves as a catalyst for the widespread adoption of low-carbon solutions across Canada.

Renewable Energy Project in Edmonton Ready to Scale Up