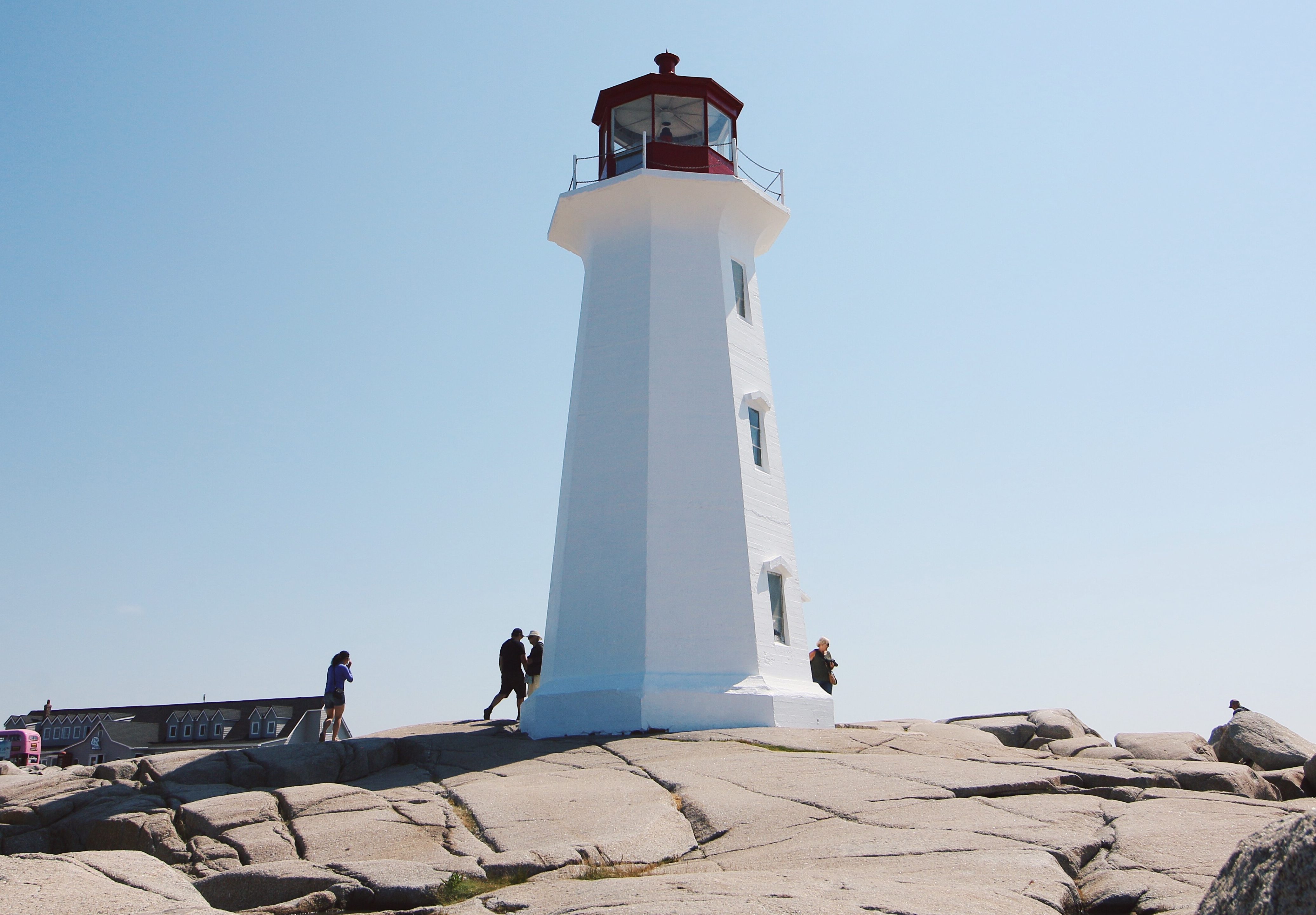 “Mr. Farmer is an innovator and relationship builder whose leadership skills will help Nova Scotia continue its fight against climate change and grow a strong, green economy,” says Premier Stephen McNeil. “He has big shoes to fill in replacing Ms. Martin, who helped the province become a national leader in reducing greenhouse gas emissions and in setting some of the most ambitious environmental goals in North America.”

Farmer has an engineering diploma, a Bachelor of Commerce from Mount Allison University and a law degree from Dalhousie University. He was called to the Nova Scotia Bar in 1996. Before joining the provincial government in 2007, Farmer worked in corporate development and regulatory affairs at Bell Aliant and as a lawyer in a Halifax law firm. 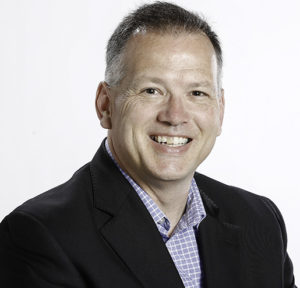 “It is an exciting time to join the Department of Environment,” said Farmer. “I believe the best way to continue our progress is by working together, with our partners and all Nova Scotians who have helped advance the province’s sustainable environmental, social and economic goals.” 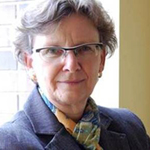 “It is a privilege to work in the public service, and I am particularly pleased to have started and ended my government career within the Department of Environment,” says Martin. “The people I’ve worked with, inside and outside of government, are second to none, and I have been honoured to work with them in promoting a sustainable future for our province for generations to come.”

Nova Scotia Green Economy Gets a Boost with Large Procurement for...