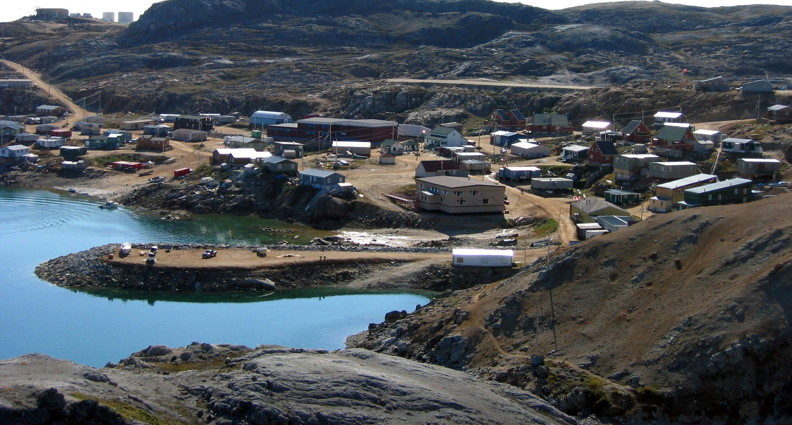 The Government of Canada acknowledges the challenges of the COVID-19 recovery, while it continues to support climate action and clean energy initiatives. Northerners are at the frontlines of climate change, with Canada’s North warming at three times the global rate.

Minister of Northern Affairs, Daniel Vandal, on behalf of the Minister of Environment and Climate Change, Jonathan Wilkinson, and the Premier of Nunavut and Minister of Environment, Joe Savikataaq, recently announced an investment to support the South Baffin Energy Management Project. The project will help improve energy efficiency and introduce renewable energy in 45 buildings owned by the Government of Nunavut in the six communities that make up the South Baffin region.

“Even during this unprecedented time, we cannot stop the fight against climate change. Northern Canadians are among those witnessing climate change first-hand,” said Vandal. “By working together on practical and affordable solutions like the one in South Baffin, we are reducing carbon pollution, driving clean innovation, creating good jobs, and supporting healthier communities.”

The Government of Nunavut’s Department of Community and Government Services is supporting the community’s initiatives, with retrofits such as:

Additional measures will include retrofitting the territorially owned federal building in Iqaluit, outfitting nine community buildings with solar photovoltaic systems, and equipping one building with a solar hot-water system.

“Canada’s North is disproportionately impacted by global warming. The Government of Nunavut is working hard to combat any negative effects by enhancing the use of reusable-energy resources and implementing new energy-efficient equipment and technologies to reduce our climate change footprint,” said Savikataaq. “The South Baffin Energy Management Project is a great example of the innovative approaches our government is taking to reduce carbon emissions while also creating new employment opportunities for Nunavummiut. We are happy to partner with the federal government to foster healthier communities in the territory.”

Inuit are climate leaders, and their traditional knowledge and specialized skills are fundamental to climate action. This project applies the Nunavummi Nangminiqaqtunik Ikajuuti policy, which will help create business for local construction trades and provide jobs and skill development for local Inuit.

Over the lifetime of this project, the Government of Nunavut will see a cumulative reduction of about 24,000 tonnes of greenhouse gas emissions. That amount is equivalent to removing approximately 7,000 passenger cars off the road for one year.

The federal government will continue to work with the Government of Nunavut to bring forward climate change measures that have a positive impact on northern communities and help Canada exceed the 2030 target and achieve net-zero emissions by 2050.

Powering Sustainable Partnerships: Energy efficiency for and by First Nations

Alberta to Integrate Carbon Pollution Pricing for Large Emitters in 2020