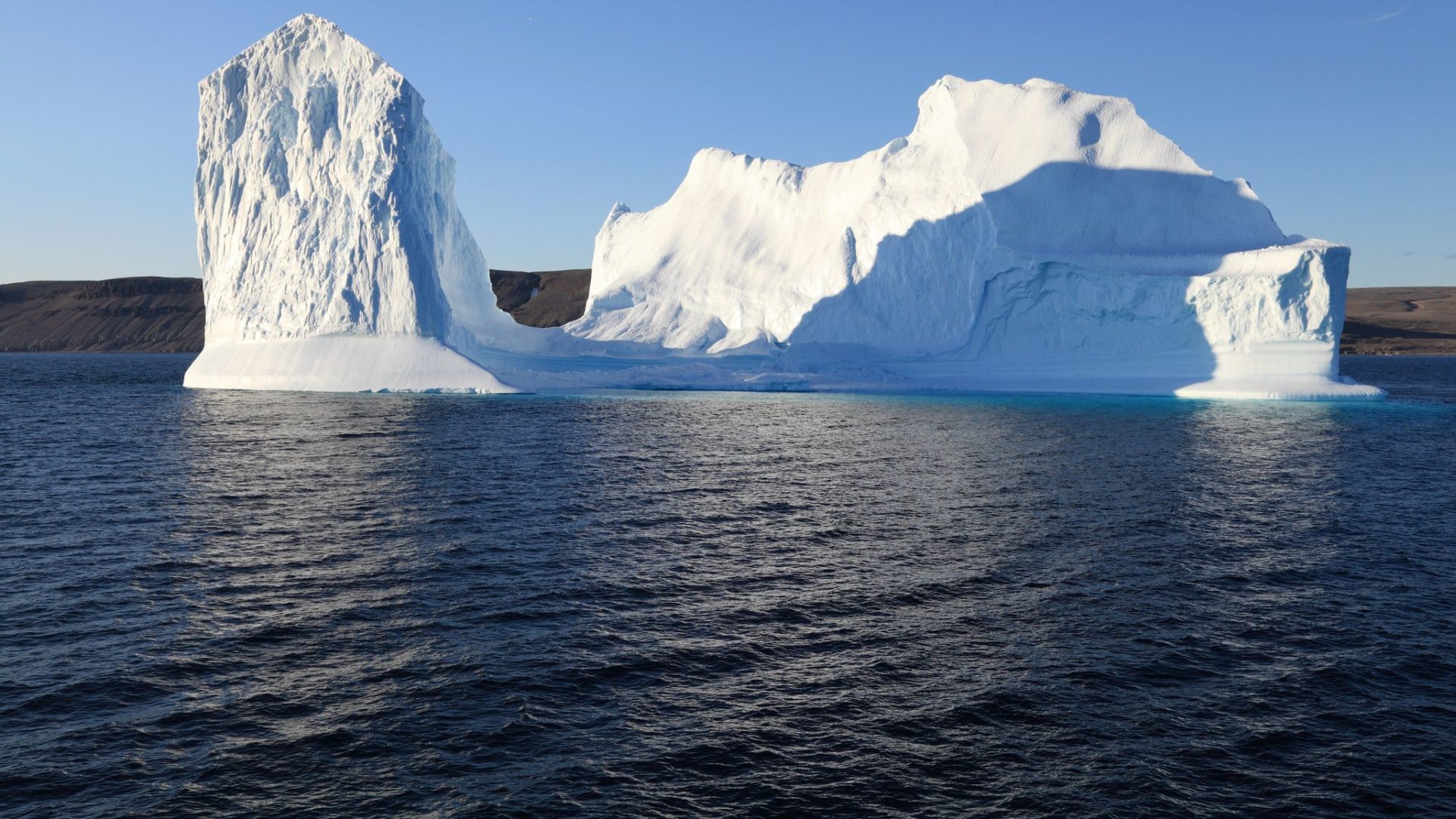 The Government of Canada announced that on October 2, 2019, Nunavut-based TMAC Resources Inc. (TMAC) was found in violation of metal mining effluent regulations.

The company was ordered to pay $50,000, in the Nunavut Court of Justice, after pleading guilty to one offence under the Fisheries Act, in violation of the Metal Mining Effluent Regulations. The total fine will be directed to the Government of Canada’s Environmental Damages Fund.

In December 2015, Environment and Climate Change Canada enforcement officers launched an investigation, which revealed that TMAC (at their Hope Bay mine site) had deposited effluent containing a deleterious substance into Doris Creek without meeting regulatory requirements. These requirements include collecting and testing samples and reporting results. The Metal Mining Effluent Regulations authorize deposits of effluent, provided the conditions stipulated in the regulations are observed. TMAC failed to meet all of these conditions and was not authorized to discharge effluent from the site.

TMAC is a Canadian-based mining company which holds a 100% interest in the Hope Bay Property. The company’s vision and focus is the responsible and economically sustainable exploration, development and mining of the Hope Bay greenstone belt, an 80 kilometre by 20 kilometre property with significant resource potential in the Kitikmeot region of Nunavut. The company is a gold producer with an experienced and expert board of directors and exploration, development and operating teams. TMAC’s shares trade on the Toronto Stock Exchange under the trading symbol TMR.

As a result of this conviction, the company’s name will be added to the Environmental Offenders Registry.

Environment and Climate Change Canada is responsible for the administration and enforcement of the pollution prevention provisions of the Fisheries Act, which prohibit the deposit of deleterious substances into water frequented by fish.

Created in 1995, the Environmental Damages Fund is a Government of Canada program administered by Environment and Climate Change Canada. The Fund follows the polluter pays principle and ensures that court-awarded penalties are used to support projects with positive environmental impacts.

Excess Soils: Adapting to new policies on the horizon in British...