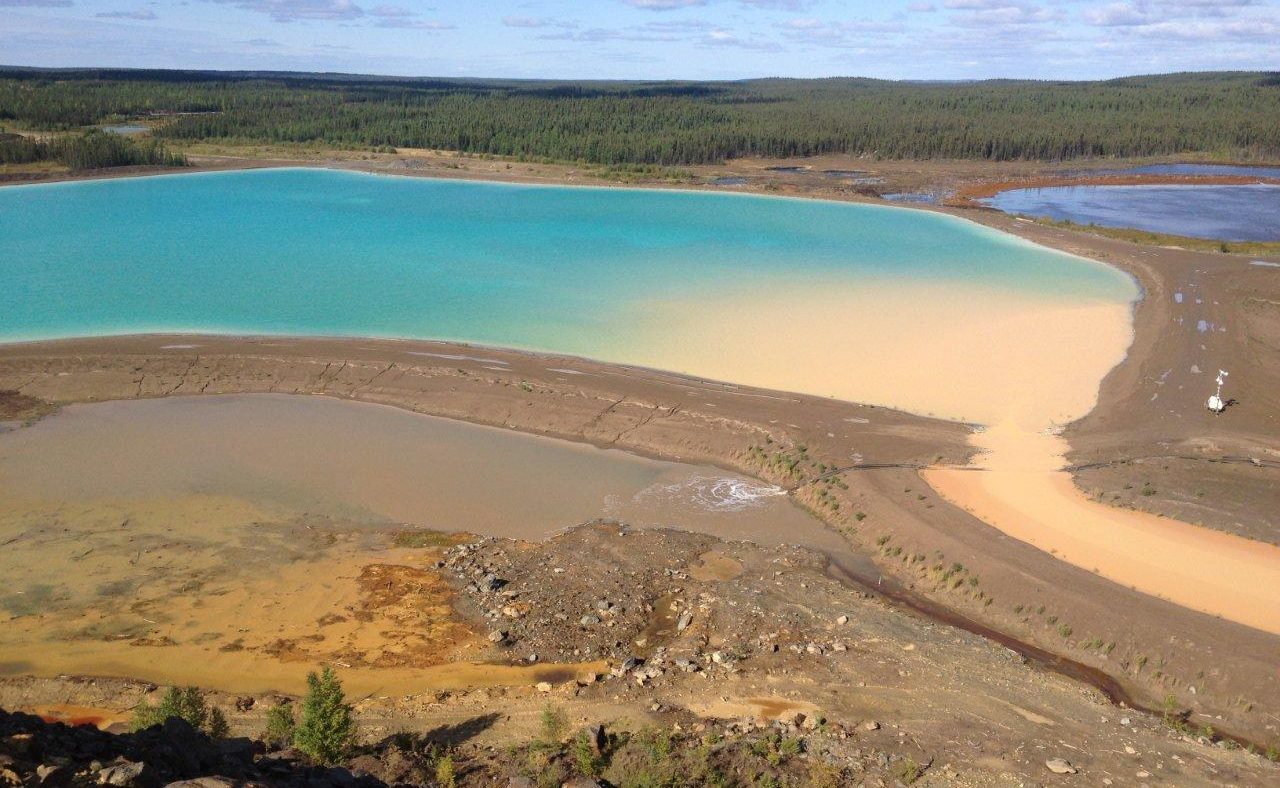 The $45 million multi-year remediation project at the abandoned Ruttan Mine is now complete, according to Manitoba’s Minister of Environment, Climate and Parks Minister Jeff Wharton.

“On behalf of our government, I am pleased to announce that we have reached this significant milestone at the Ruttan Mine,” said Wharton. “Our government has made a strong commitment to expedite the clean up of orphaned and abandoned mine sites to help protect our environment, and the completion of this major initiative at the Ruttan Mine is another significant step toward that goal.”

The mine, located approximately 1,000 kilometres northwest of Winnipeg near Leaf Rapids, has been closed since 2002. Remediation work, which began in 2006, diverts clean water away from tailings and diverts impacted water to an open collection pit so contaminants can be removed before the water is discharged. The work also included covering exposed materials in tailings management areas with clay, peat and grass to reduce the risk of contaminants entering the air and water. The province will continue to treat water and monitor the site to ensure environmental standards are maintained at this location.

The remediation work was undertaken by Dauphin-based Strilkiwski Contracting Ltd. At its peak, this multi-year project at the Ruttan Mine created more than 50 local jobs in northern Manitoba.

Orphaned and abandoned mines in Manitoba are legacy mines that operated under older environmental and mining legislation using practices that were not known at the time to be harmful to the environment. Today, mining companies are required to obtain Environment Act licences, develop closure plans and provide financial securities in advance of starting projects in the event that government has to step in to clean up the site.

The program to rehabilitate orphaned and abandoned mines was developed to responsibly assess, identify, and manage environmental, human health and safety hazards which occur following the abandonment of mine sites in Manitoba. The program remediates, mitigates or manages contamination from entering soil, air and water and returns the site to a state suitable for future use.

Recognizing the significant impact of orphaned and abandoned mines in Manitoba on the environment, in 2022, the Manitoba government pledged an additional investment of approximately $50 million over the next two years to accelerate further the remediation and rehabilitation of sites.

Featured image: Ruttan is a copper-zinc massive sulphide deposit located approximately 21 km east of the village of Leaf Rapids, northwest of Winnipeg, Manitoba. Discovered in 1968, the Ruttan Mine operated from 1973 to 2002.

Environmental Monitoring and Maintenance for Abandoned Mines in Manitoba