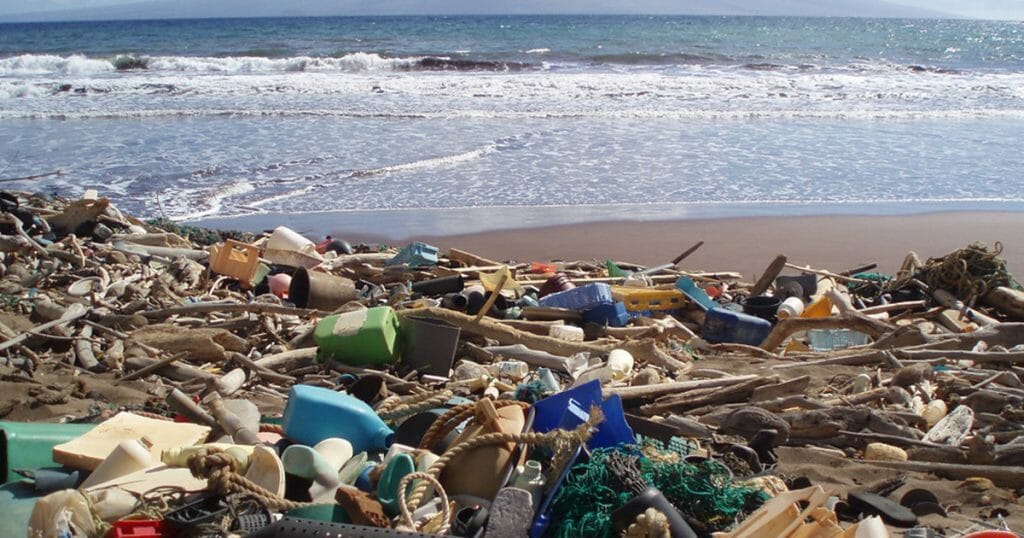 An additional $3.6 million from the Clean Coast, Clean Waters (CCCW) initiative will be distributed to these three organizations: Misty Isles Economic Development Society; Spirit of the West Adventures; and the Campbell River Association of Tour Operators. These new projects will clean up more than an additional 1,000 kilometres of shorelines and create 240 jobs, which include 163 jobs for youth. 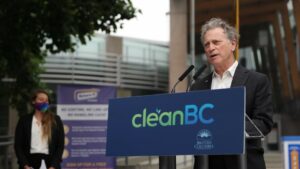 “The Clean Coast, Clean Waters initiative has shown what can be accomplished when First Nations, local communities and businesses work together,” said George Heyman, B.C.’s Minister of Environment and Climate Change Strategy. “Creating jobs to remove marine debris and waste from our shoreline is a win-win situation that protects our environment and builds a cleaner, more circular economy for all British Columbians.”

This announcement increases the number of projects under the CCCW initiative to nine with a total investment of nearly $18 million. The CCCW initiative is an important part of the CleanBC Plastics Action Plan and its goal to address plastic pollution.

“The Clean Coast, Clean Waters initiative has removed more than 550 tonnes of fishing gear, plastics and polystyrene foam from B.C.’s beaches,” said Kelly Greene, parliamentary secretary for Environment. “It has also created employment for hundreds of people, including youth whose job prospects were particularly hit hard by the COVID-19 pandemic. I look forward to seeing what these three organizations will accomplish with this funding.”

Jennifer Rice, as MLA for the North Coast Region is a long-time resident of the coastal  community, and she seen first hand the problem of marine debris. “Haida Gwaii is one of the most beautiful places in the world, and it’s great news that this area will be one of the targets of the CCCW program, returning it to a pristine state.” 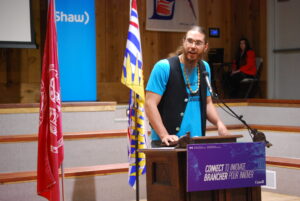 Haida Nation’s president, Gaagwiis, is also pleased but emphasizes the enormity of the challenge ahead.

“This is a great opportunity to build on the good work of removing debris from the shorelines of Haida Territory. It takes continued effort and partnership between the Haida Nation and the people of Haida Gwaii to work with provincial and federal governments to clean up the world’s litter from our beaches. These are promising initiatives that will need to continue well into the future if we are to truly have a clean coast.”