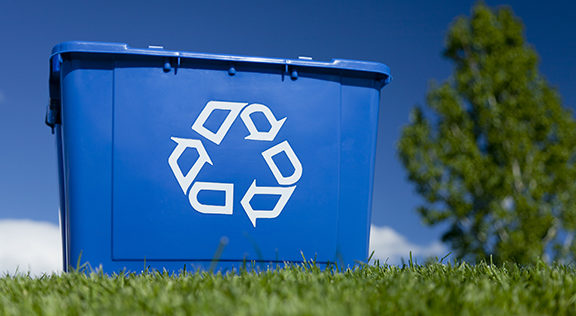 The Stewardship Ontario Board of Directors has appointed Lyle Clarke as the organization’s new executive director.

Clarke has more than 20 years of experience in Ontario’s recycling, stewardship, and cleantech industries, which will help Stewardship Ontario move forward with the transition of the Blue Box Program. 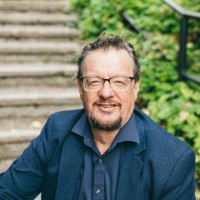 The responsibilities of Clarke’s previous program operations officer role will be combined with those of executive director.

Clarke succeeds Gemma Zecchini, who had indicated her desire to resign following the successful design and approval of the wind-up plans for both the Blue Box Program and the Municipal Hazardous or Special Waste (MHSW) program. The organization is thankful to Zecchini for providing her strong leadership, extensive knowledge, and dedication to the organization and to the industry, which supported the modernization of Ontario’s recycling system.

“I hope you’ll take the opportunity to congratulate Lyle over the coming weeks as he takes on his new role,” said Collver.