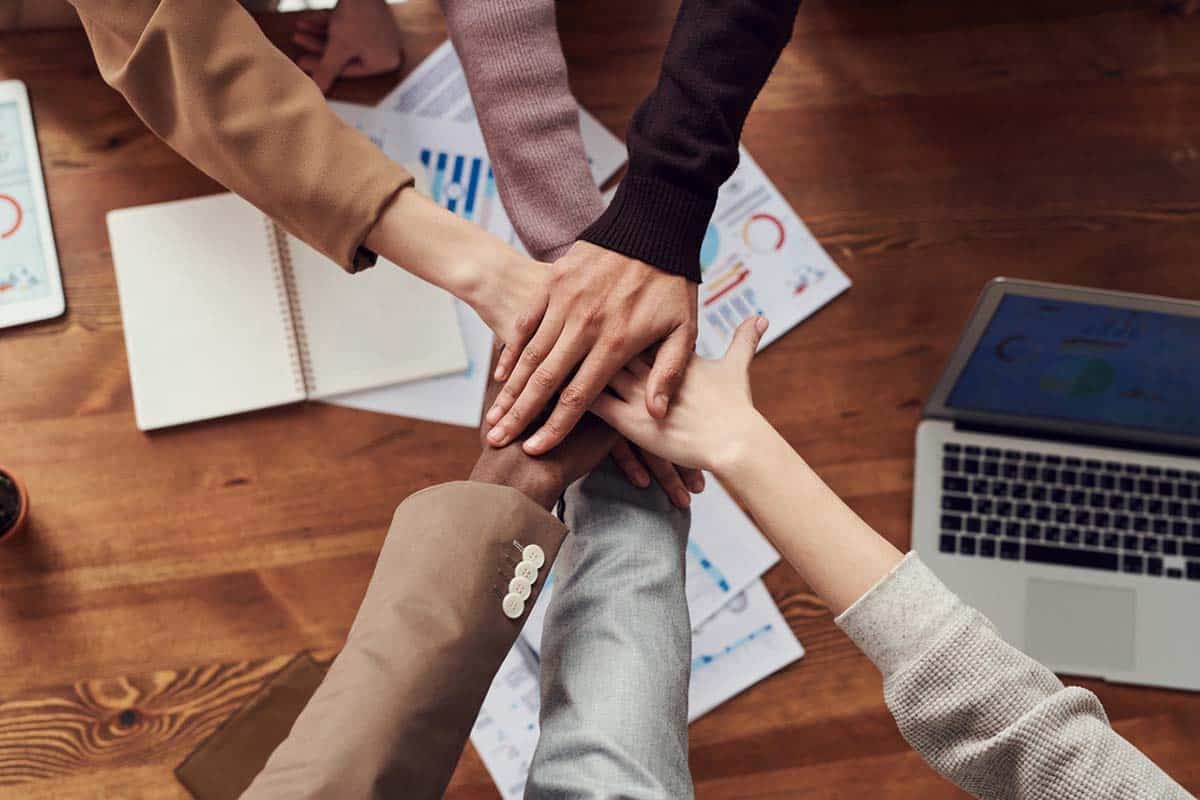 The meeting marked the formal launch of the negotiation process to establish a science-policy panel on chemicals, waste and prevention of pollution, as requested earlier this year by the resumed session of the fifth United Nations Environment Assembly (UNEA5.2).

Chemicals are part of our everyday life, with more and more novel chemicals and mixtures being produced every year. Waste production and waste management continue to be a challenge to our ever-increasing urbanized population: global waste is expected to grow to 3.40 billion tonnes by 2050, more than double population growth over the same period. From pollution to air, water and land, the challenges our planet is facing are increasing.  Growing consumption patterns and a lack of greener and more circular economic strategies place more and more strain on our finite resources.

“Today marks the start of an ambitious process which aims to provide member states with the opportunity to establish a global body aimed at tackling the third of the global planetary crises in addition to the climate and nature crises: pollution, including from inappropriate management of chemicals and waste” said Sheila Aggarwal Khan, director of Economy Division at UNEP, as she opened the session.

Along with the Intergovernmental Panel on Climate Change and the Intergovernmental Science-Policy Platform on Biodiversity and Ecosystem Services, the new panel will work to safeguard the planet for future generations.  It will take into account the complete spectrum of social, economic and traditional scientific disciplines, including local and indigenous knowledge. It will factor in the disproportionate impacts on vulnerable groups, as well as gender related impacts, thus protecting those that are incapable of protecting themselves.

Over the next two years, the panel will establish a robust process by which objective, scientific data can be developed, accessed and used to fill the gaps in our collective understanding of impacts on planetary and human health from the chemicals, waste and pollution sector.

Addressing the plenary at the opening of the meeting on behalf of the World Health Organization Director-General, Maria Neira, director of Environment, Climate Change and Health, emphasized that recognizing the scientific basis for the health effects of certain chemicals, waste or pollutants is not sufficient in itself.

“A collaborative and cross-cutting approach is needed so that co-benefits can be maximized both for the environment and health and unintended negative consequences avoided. WHO is fully committed to engaging in the work of this Open-ended Working Group,” she said.

The meeting was an opportunity for delegations to reiterate their strong support towards the establishment of a panel. Many echoed the importance of engaging with a wide range of experts and stakeholders, including from low- and middle-income countries.

The working group meeting concluded by providing guidance to the secretariat with respect to preparations for its resumed first session, the timetable and number of sessions to be held, as well as the possible clustering of issues to facilitate discussions.

“The input from Member States and other Stakeholders has been extremely helpful to the Secretariat as we head to more detailed discussion on the scope and functions of the new panel in the months ahead. We are committed to working with Member States to design a panel which helps future generations combat the complex challenges faced from chemicals, waste and pollution,” said Kevin Helps, Principal Officer and Head of the Open-Ended Working Group Secretariat.

The next Open-Ended Working Group is planned for 30 January – 3 February 2023 in Bangkok, Thailand.

Prior to that, on December 7 – 19, 2022 in Montreal, Quebec, governments from around the world will come together to agree on a new set of goals to guide global actions through 2040 to protect and restore nature. The draft Post-2020 Global Biodiversity Framework has 21 action targets for 2030.

Opportunity to take the deep retrofit challenge in Toronto