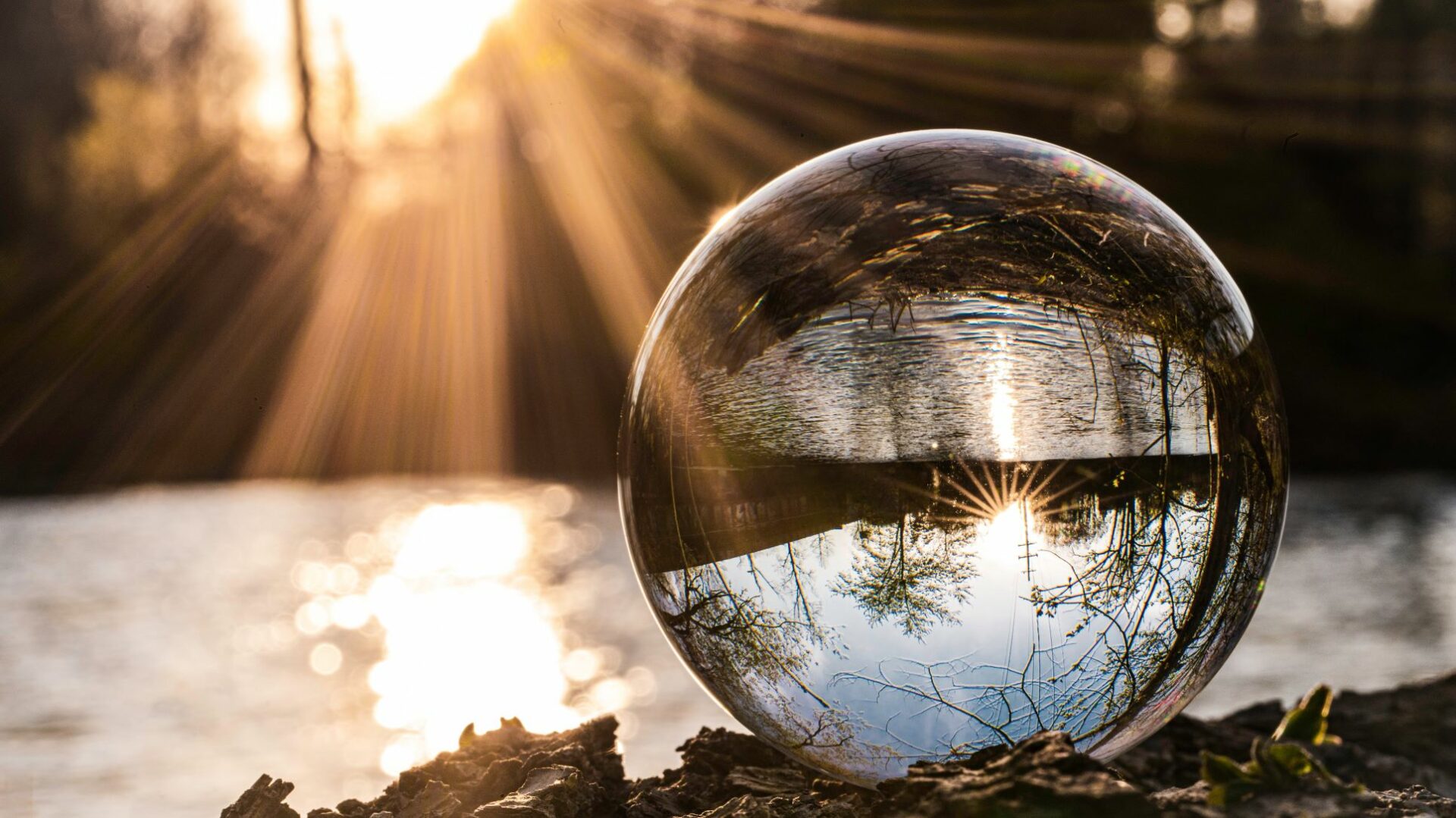 Almost 99 per cent of more than 15,000 global early technology adopters say that they expect to be proactively using internet and connectivity-based solutions by 2030 to personally address the impact of climate change and global warming. The statistic is included in the latest annual report from Ericsson ConsumerLab, entitled “Life in a Climate-Impacted Future.”

The January 2023 publication marks the twelfth edition of the report, which this year outlines concerns, expectations and personal technology actions related to climate issues in 2030.

Some 83 per cent of respondents believe that the world will have reached, or surpassed, the 1.5 Celsius rate of global warming (above pre-industrial levels) deemed by international agreements to be the limit above which more extreme weather events and negative climate consequences are likely.

About 55 per cent of early adopters in metropolitan areas believe that climate change will have a negative impact on their lives and expect to turn to connectivity solutions as countermeasures.

Main concerns include: the cost of living, access to energy and material resources, and the need for safe and reliable connectivity in turbulent times and chaotic weather. Some 59 percent of respondents believe that innovation and technology will be crucial to address everyday challenges caused by climate change in the 2030s.

“Many urban residents in Canada are concerned about how climate change will impact their daily lives in the near future. From AI-based schedulers that optimize for energy costs, to smart signal locators that show mobile coverage areas during natural disasters, Canadians are expecting connectivity solutions to help them adapt to global warming and extreme weather events,” said Jeannette Irekvist, vice president and head of Ericsson Canada.

“Given recent events like Hurricane Fiona in Atlantic Canada or the British Columbia wildfires and drought, it’s no surprise that overcoming the challenges of climate change – and how technology will play a role – is top of mind for Canadians.”

According to Magnus Frodigh, head of Ericsson Research, respondents indicate that “reliable and resilient internet connection will be of utmost importance to their daily lives, and their personal efforts to address climate change, as they expect extreme weather changes and negative climate impact to be more common.”

The vast majority of early adopters not only believe that climate change is happening, but also that its results will have greater impact on their lives in the 2030s than it does now. While personal economy and lifestyle interests will be the top service adoption drivers for the survey respondents in the 2030s, possible new large-scale collective behaviors may result in big changes from daily life as we currently know it – in areas such as how we work, when we work and work-life balance.

For example, the move away from the traditional nine-to-five working day and routines, could be a key driver of the “No-Rush Mobility” trend. A society organized around energy use peaks and troughs, rather than clock-time, could become common.

Dr. Michael Björn, head of research at Ericsson’s IndustryLab, and driver of the 10 Hot Consumer Trends report since its inception in 2011, says respondents also foresee the risk of misuse of climate-impact-related solutions.

“The Climate Cheaters trend highlights an unfortunate, but very real, consideration for compliance with any climate-focused actions. There could be cheats who try to avoid compliance obligations related to climate impact regulations, perhaps such as paying a bill or recording data. In the face of climate change, about 72 per cent of respondents foresee the use of digital technology to bypass environmental restrictions for personal short-term gain. This is a big warning about the continued importance of focusing on the reliability of services.”

From the resulting data, the researchers created 10 trend areas to group the answers.

Digital services will help consumers control food, energy and travel costs in unstable climate situations. More than 60 per cent of urban early adopters are concerned about higher costs of living in the future.

Reliable and resilient internet connection will become more important if and as extreme weather events increase. Some 80 per cent of urban early adopters believe there will be smart signal locators that show optimal coverage areas during natural disasters in the 2030s.

Strict time schedules may become a thing of the past as climate regulations and energy efficiency change the meaning of flexibility. About 68 per cent of respondents would plan activities using schedulers that optimize based on energy cost, not time efficiency.

Artificial Intelligence is expected to power services that protect consumers during increasingly unpredictable and unstable weather. Almost half of urban early adopters say they will use personalized weather warning systems for their own safety.

As freshwater may become scarcer in the 2030s, consumers anticipate smarter water services to conserve and reuse water. Almost half of urban early adopters say their household will use smart water catchers on roofs, balconies and windows that intelligently open when it is raining to catch and clean rainwater.

Digital energy-sharing services may alleviate the burden of rising energy costs in the 2030s. Energy could become a currency as 65 percent of urban early adopters predict consumers will be able to pay for goods and services in kWh using mobile apps in the 2030s.

Digital product replacements may become status markers as physical overconsumption could get both expensive and socially criticized. Dematerialization of consumption habits could accelerate as one-third of urban early adopters believe they will personally use shopping apps that suggest digital alternatives to physical products.

Experiencing nature in urban areas without traveling could be standard in the 2030s, in the face of continued climate change and potential travel limitations. Four-in-ten urban early adopters want to personally use a virtual travel service that lets them experience nature reserves and mountain trails in real time as if they were there.

Respondents say consumers will find ways to bypass stricter environmental restrictions due to higher prices and energy and water rationing. Over half of urban early adopters predict online hacking apps will enable people to tap into neighbors’ water or electricity supply illicitly.

Federal agreement for collaboration on planting trees in Yukon

ESG investing matures while markets reel, according to CK report