Announced as part of the Strengthened Climate Plan, investments under this program will support communities launching clean heat and power projects such as wind, solar, geothermal, hydro and biomass and support increased adoption of energy efficiency measures. Projects like these will not only reduce the use of fossil fuels to keep the air and land clean but will also support communities in creating jobs and generating reliable heat and power for generations to come.

“Canada is working toward reducing the use of diesel and other fossil fuels for heat and power in Indigenous, rural and remote communities by improving energy efficiency and increasing the use of local renewable energy sources such as wind, solar, geothermal, hydro and biomass,” said Wilkinson.

“We will continue to work in partnership with these communities to empower and support local low-emissions solutions and help build the clean energy future we need.” 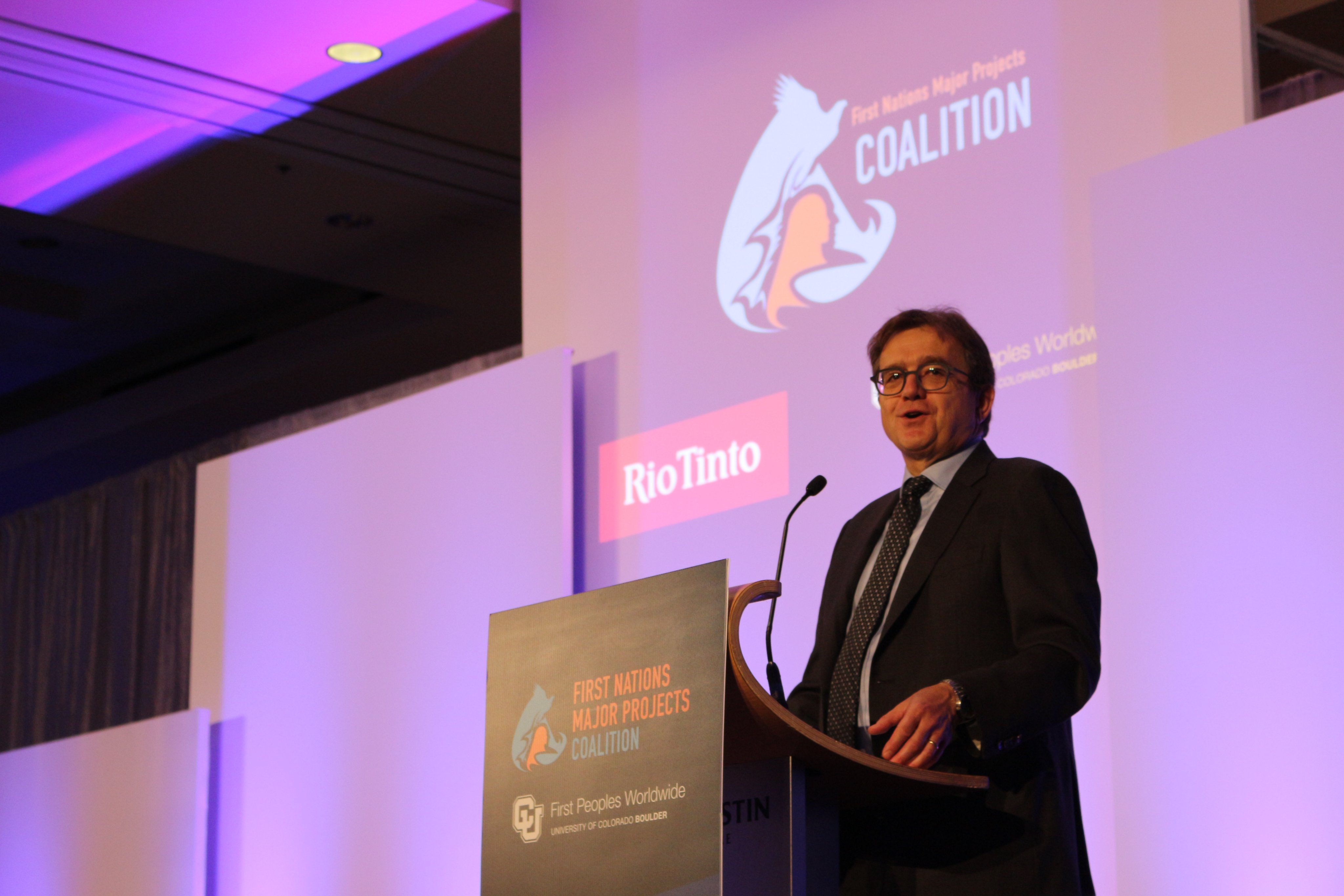 To support Indigenous, rural and remote communities as they transition to clean energy, the Government of Canada is also creating a single-window approach to access resources and energy funding. Expected to launch this fall, this new service model will provide flexible funding, support and resources for communities. As part of this new service model, the government will also establish an Indigenous Advisory Council to provide guidance and advice on project selection and development.

“Investing in remote communities as they transition from diesel to cleaner sources of energy is an important part of reducing emissions and protecting our climate. Supporting Indigenous-led clean energy projects in rural and remote communities will ensure reliable energy, improve health and safety, and contribute to a better quality of life,” said Patty Hajdu, Minister of Indigenous Services.

Through the Clean Energy for Rural and Remote Communities (CERRC) program and the Indigenous Off-Diesel Initiative, NRCan is now supporting 115 capacity-building and renewable energy projects in over 130 communities.

Some projects supported through these programs include: