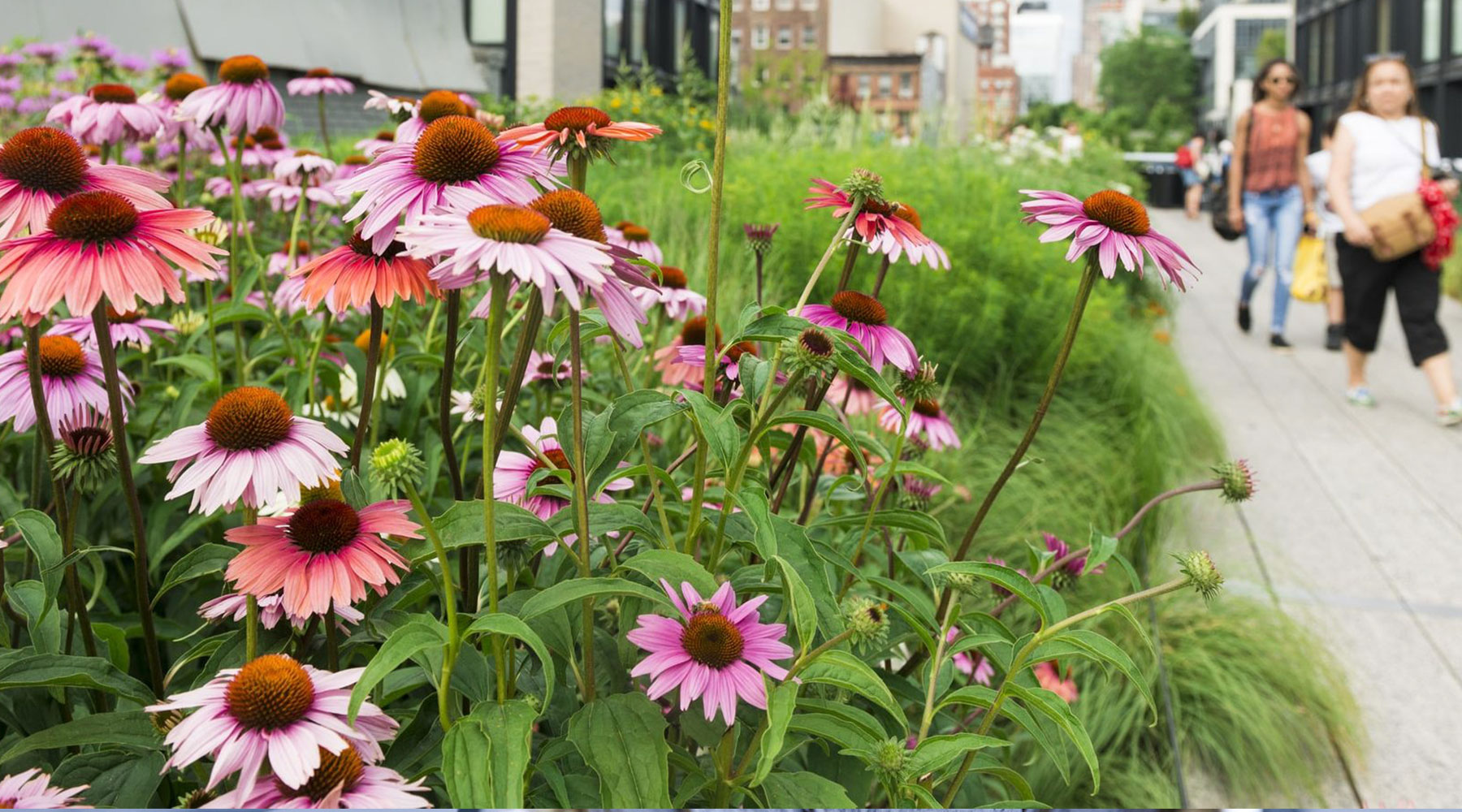 The Federation of Canadian Municipalities (FCM) and the Insurance Bureau of Canada (IBC) have released new data demonstrating the urgent need for new investments in local climate adaptation — and the areas where that investment is needed most.

According to the report’s findings, avoiding the worst impacts of climate change at the municipal level will cost an estimated $5.3 billion per year shared amongst all three orders of government.

Those investments are critical to helping local communities adapt to the changing climate, and to reduce risk from extreme weather.

“Municipalities are on the front lines of climate change and the more frequent extreme weather that threatens people’s homes and businesses,” said FCM’s President Bill Karsten. “We’re making the most of current tools to build resilient communities, but there’s more we can and must do to better protect Canadians from the effects of a changing environment.”

The report also found that Canada’s eastern and northern regions are most in need of adaptation investments—with flooding, erosion and melting permafrost posing the greatest risk. Among infrastructure priorities, local buildings, dikes, and roads require the most urgent upgrades.

“Across the country, our communities are feeling the devastating impacts of climate change as the financial and emotional costs continue to rise,” said Don Forgeron, president and chief executive officer of the Insurance Bureau of Canada. “Canadians expect leadership from all orders of government and that leadership includes increased funding for infrastructure that protects us all from the devastating effects of severe weather.”

FCM and IBC are calling on all parties to commit to a two-step approach to build community resilience: