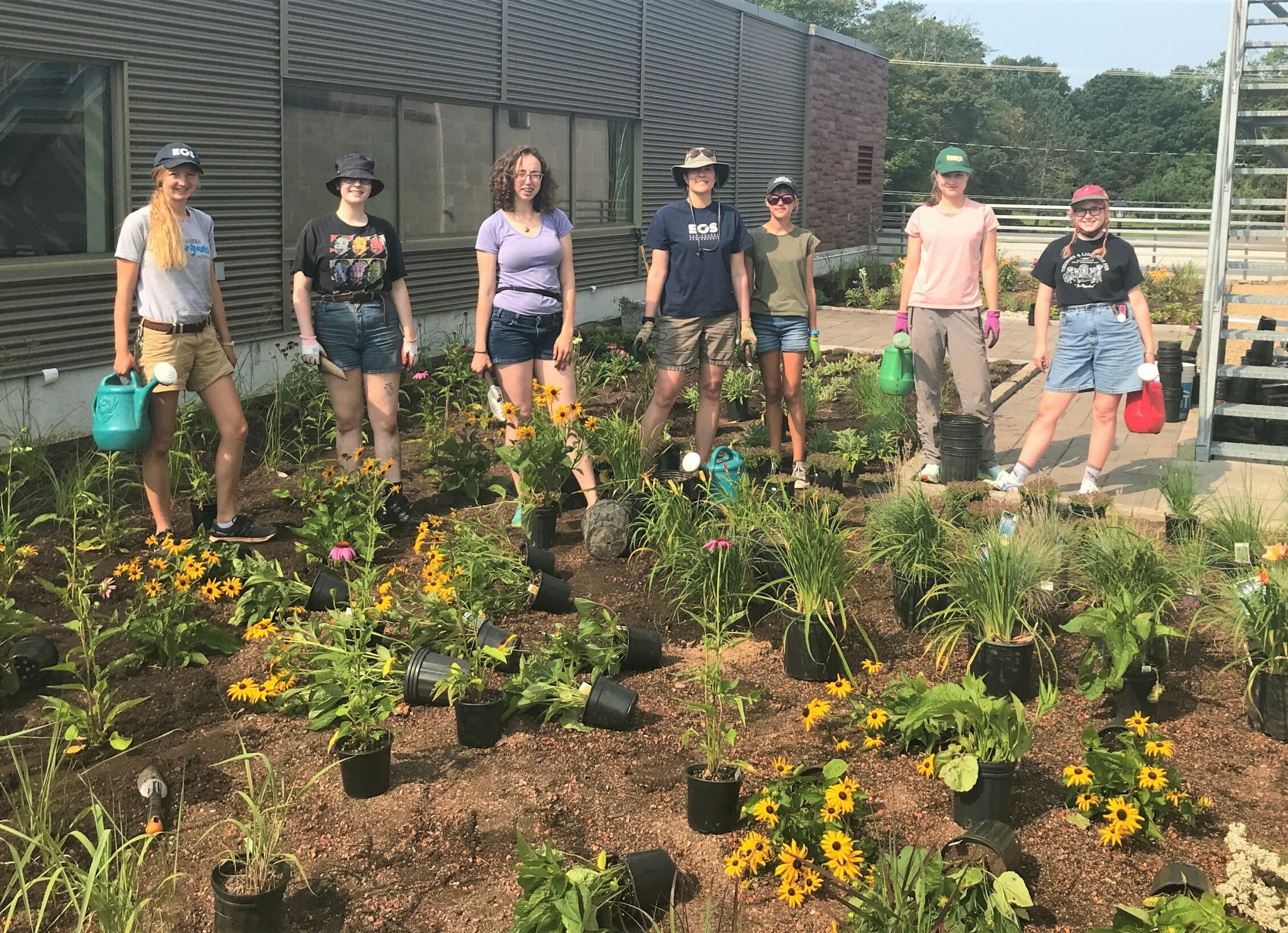 When you’re trying to change the world, it makes sense to name yourself after the herald of new beginnings. Eos is the Goddess of the Dawn in Greek mythology. She throws open the gates of heaven and releases the sun to usher in the new day. EOS Eco-Energy Incorporated is a non-profit organization whose mission is to reduce the carbon footprint of New Brunswick’s Tantramar region and assist the residents in their adaptation to climate change.

Adaptation is one of the central tenets of EOS’s operations. Amanda Marlin, the executive director at EOS, maintains that adaptability by focusing on individual projects, and funding initiatives as they arise. Marlin is pleased to report that they’ve been fortunate with funding. She is grateful for the assistance the organization receives from the New Brunswick Environmental Trust Fund. EOS also just became a charity to open increased opportunities for support, but adaptability remains the key to their success. “We help our residents adapt by accessing funding to complete projects that address the impact of climate change,” says Marlin.

By focusing on the impact to the residents, EOS’s projects are practical, low-cost solutions with the highest impact for the most people. There are two components to climate change action: adaptation and mitigation. EOS’s flexibility allows them to address both ends of the problem. It all starts with community.

Climate anxiety is an oft overlooked consequence of an uncertain geological future. Through EOS workshops there is an opportunity for anxious people to find support. Marlin explains some of the ways they direct people’s concerns. “There is a whole toolbox of coping methods that people can try that are tailor-made to the circumstances. There are workshops for youth, and people experiencing burnout.” 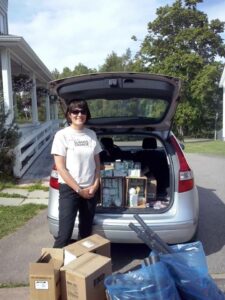 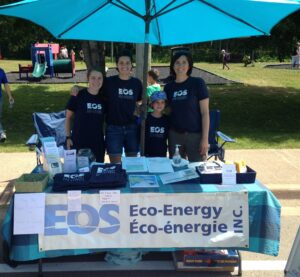 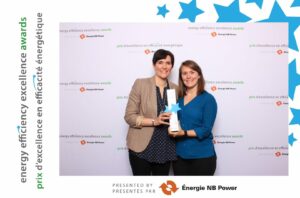 The community is itself a source of relief. It offers a space where people can express their concerns and find like-minded people taking action. The reception in Sackville New Brunswick and the rest of the Tantramar region has been positive. “Some people have moved to the area because of the climate change initiatives,” explains Marlin, who is happy her efforts are being embraced. “It’s been a really supportive community, in part because we’ve been impacted. Our municipalities are eager. People are on board and there are lots of great cooperatives around other than EOS.”

EOS is also engaged in community energy planning for municipalities throughout the Tantramar region. Existing infrastructure is old and inefficient. It’s important to undertake upgrades and retrofits before adding energy assets to a system, but EOS offers education and programs to address both ends of the energy problem. Lauren Clark is a project coordinator at EOS. She insists on the importance of addressing operational inefficiencies before adding energy assets to a system.

“Draft proofing and retrofitting have to come first, even if it’s not as exciting as new solar panels,” says Clark. It also explains why some heat pump installs are less efficient than others.

One of EOS’s most popular projects were its draft proofing parties. With a caulking gun, some spray foam, and a few simple retrofits, EOS made a lot of efficiency improvements around Tantramar. The program started as an assistance program for low-income families, but it was successful enough to attract a sponsorship from Royal Lepage that allowed EOS to continue the project for three years and save tons of emissions.

See also  Regulation Roundup: How to manage excess soil through "the pause" in Ontario

For those members of the community who are considering adding an energy asset, EOS has educational workshops, solar home tours, and programs to offset the expense. The solar bulk purchasing program is another communal effort that unites EOS members and other interested parties to scale up solar purchases and take advantage of bulk discounts.

“We partner with a solar installer and do an information session,” explains Marlin. “There are advantages when a whole bunch of people do something together.” Her smile suggests those shared experiences are a source of her personal strength.

EOS has worked with municipalities on the Partners for Climate Protection Program because of their complete understanding of energy systems, and their adaptability to the emerging problems of climate change. They teach municipalities how to improve their energy plan. A town, just like a home, is an energy system. There is a five-step emission inventory to evaluate it before EOS’s consultants look for solutions.

“First you look at the emissions the town is producing in its operations, and the community as a whole,” says Clark. “Then you come up with a plan to reduce that number. We’ve done it for three local municipalities.”

The Tantramar region lies on a small, low-lying isthmus that connects New Brunswick to Nova Scotia via the Bay of Fundy, home of the highest tides in the world. With many experts suggesting that Nova Scotia could be an island by 2050, Sackville New Brunswick and the surrounding region have reason to feel anxious. The vulnerability is apparent in the geography.

Organizations like EOS are aware that there will be much heavy lifting to build better energy systems for a cleaner, safer future. They are spearheading the journey toward renewable energy by becoming a renewable asset, adapting to the changing conditions, climate, and community around them, and using education to foster expanding awareness. EOS finds a way to be leaders in climate change mitigation and adaptation under any circumstances.

See also  Constructing for the Future: First Nations Partnerships and the Environment

Every morning when the goddess of the dawn heralds the arrival of the new day, she does so by unleashing the sun, the most powerful renewable asset at humanity’s disposal. With the help of leaders like Amanda Marlin, local support, and organizations like EOS, it could be possible to release the energy all around us by finding more ways to unite the energy between us. 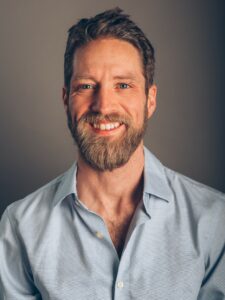 Jeremy Hull is a writer and artist who makes regular contributions to Atlantic publications. He is a graduate student at the University of King’s College and a former writer-in-residence at the Canadian Film Centre. He studied sustainable energy at Nova Scotia Community College.

Canada installed almost 1 GW of wind and solar energy in...