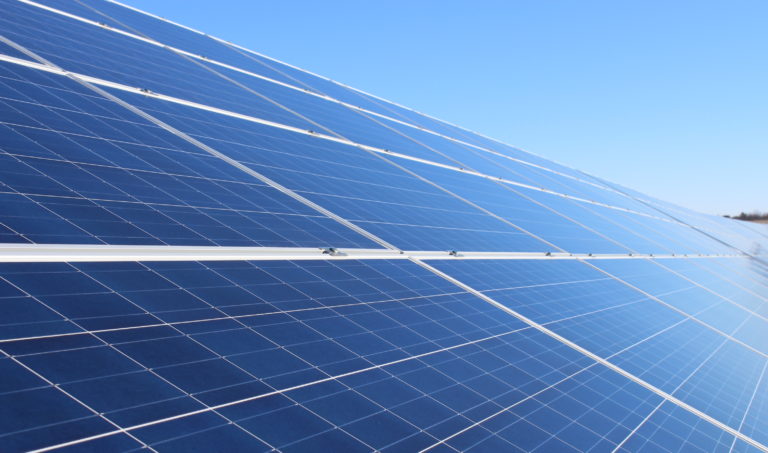 The Royal Bank of Canada (RBC) recently announced that it will buy solar power from BluEarth Renewables Inc. under a renewable-energy contract that’s a first of its kind for a Canadian financial firm.

Canada’s largest bank and partner Bullfrog Power, a unit of Spark Power Group Inc., will each purchase 31,500 megawatt-hours a year — enough electricity for almost 2,600 homes — in an agreement that will support construction of two solar farms in southeast Alberta. They’ll be two of Canada’s largest solar farms when completed next April, generating 80,000 megawatt-hours annually, and are expected to inject $70 million into the province’s economy.

Electricity purchased from the solar farms will contribute to the bank’s targets of reducing greenhouse gas emissions from its operations by 70 per cent, and increasing sourcing of renewable and non-emitting electricity to 100 per cent, by 2025.

New wave of RBC funding for cleantech and conservation