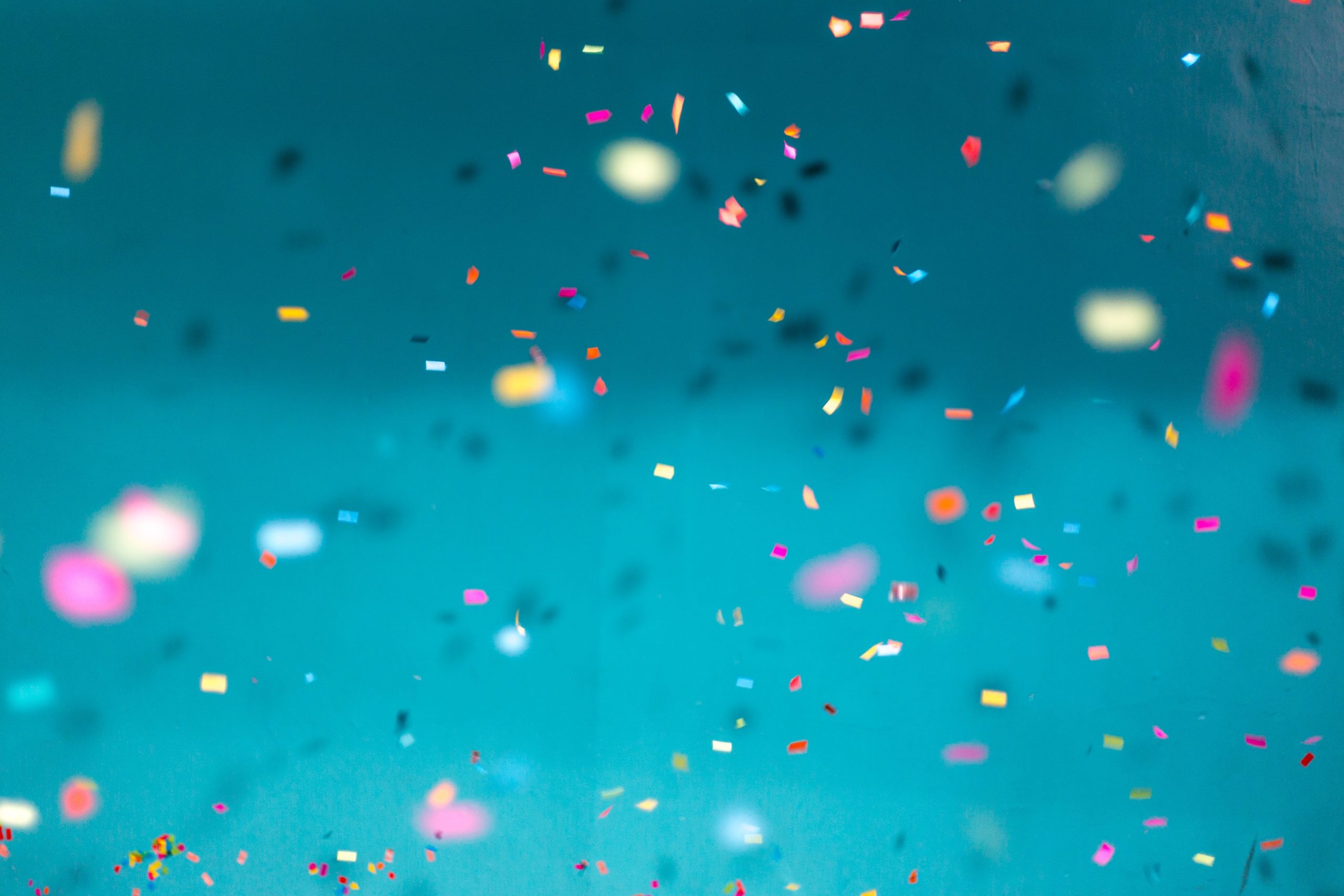 Today the Canadian Environmental Law Association (CELA) celebrates its 50th anniversary. On this milestone anniversary, CELA took an opportunity to reflect on how different the legal framework that protects the air, land and water looked five decades ago.

CELA got its start in the early 1970s when a group of environmental activists and law professors, young lawyers and students gathered at the University of Toronto campus to form the Environmental Law Association. Their goal was to create a public interest law group that could handle difficult legal cases involving the newly-emerging environmental activities and groups fighting the most egregious polluters, safeguarding air and water quality and preserving natural resources.

“[We had the idea that we] could use environmental laws to prevent pollution, to improve society and, to the extent that we had any environmental laws in those days, to try to enforce them,” writes CELA in its blog post about the milestone anniversary.

However, the organization emphasizes that there is still much work to be done. It cites the Grassy Narrows First Nations case: the commercial fishery in Grassy Narrows was closed 50 years ago because of mercury pollution from an upstream paper mill. Many people in this community suffer mercury poisoning impacts and to date only eight per cent of the community receive compensation.

They also point to the dozens of communities around Ontario that are still without adequate legislative protection for their drinking water sources, including several First Nations communities. Despite objections by CELA, the Auditor General, and the former Environmental Commissioner of Ontario, this legislative gap remains unchanged and leaves many Ontarians’ drinking water supplies at risk.

Another concern is the Province of Ontario’s repeal of the cap-and-trade system and the lack of other effective and equitable actions to reduce greenhouse gas emissions.

At the age of 50 CELA points to the significant work ahead and remains committed to championing the health, safety and environmental interests of Ontarians and Canadians across the country.

CELA staff gathered at the summer meeting of the
Board of Directors in August 2019.

CELA works to protect human health and the environment by seeking justice for those harmed by pollution and by working to change policies to prevent such problems in the first place.  As a legal aid clinic its top priority is to represent low income individuals and communities and to speak out for those with less influence and who receive less of a say in decision-making.

To read CELA’s blog about the milestone anniversary, click here.

Featured image from Jason Leung (@xninjason) and other images from CELA Facebook page.

The Great Debate: Is the Carbon Tax Unconstitutional?