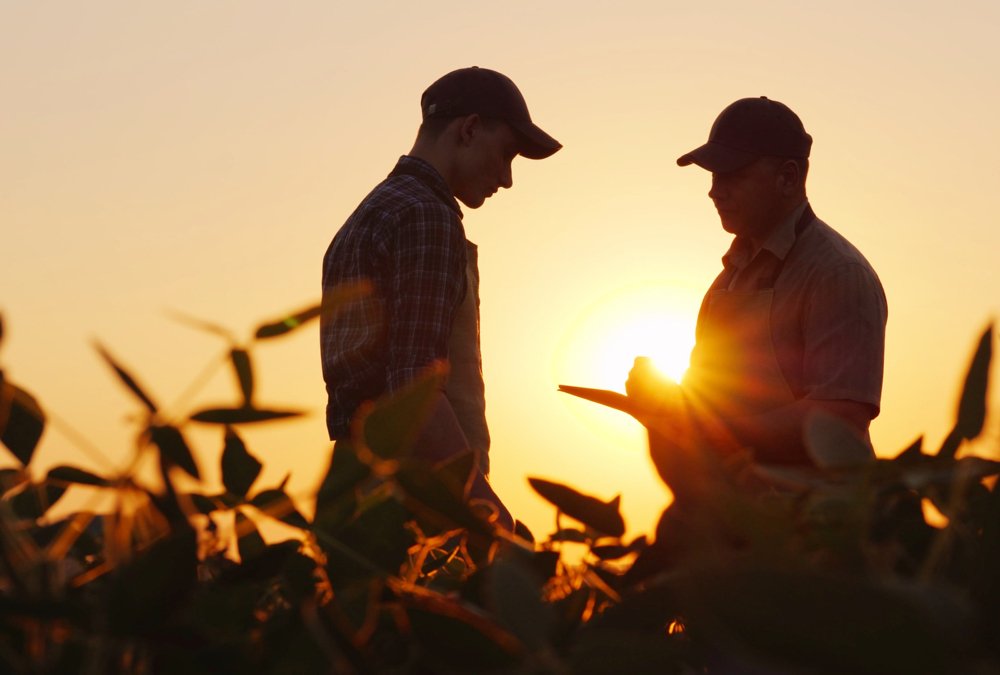 The Federal Greenhouse Gas Offset System is a market-based approach that is expected to spur innovation and private-sector investment in economic activities that lead to further emissions reductions.

The system will support a domestic carbon trading market under Canada’s carbon price for industry – the Output-Based Pricing System (OBPS) – under which regulated facilities who exceed their emission limits can provide compensation by purchasing federal offset credits – an additional lower-cost option – generated from activities not already incentivized by carbon pollution pricing.

Once established, the Federal Greenhouse Gas Offset System will stimulate demand for projects across Canada that reduce greenhouse gases and generate federal offset credits. The ability to generate and sell federal offset credits creates opportunities for farmers, foresters, Indigenous communities, municipalities, and other project developers to earn revenues from greenhouse-gas reductions and removals.

Protocols for high priority project types are currently under development in parallel to the regulation to give industries additional lower-cost compliance options. For example, under the Landfill Methane Management Protocol, which is currently under development, a municipality could install technology to collect methane that would otherwise be emitted into the atmosphere. The municipality could earn federal offset credits, which it could sell to industrial facilities regulated under the Output-Based Pricing System.

While the Federal Greenhouse Gas Offset System will be enabled through regulation, participation in the program is fully voluntary. The Government of Canada will continue to engage with provinces, territories, Indigenous organizations, and stakeholders, in the development of the Federal Greenhouse Gas Offset System to ensure that the Government enacts the best regulations that work for Canadians.

“The development of the Federal Greenhouse Gas Offset System will mean farmers can be recognized and rewarded for reducing greenhouse-gas emissions on their farms by implementing practices that improve the carbon sequestered in their soil,” said Marie-Claude Bibeau, Minister of Agriculture and Agri-Food.

According to Bibeau, this is part of a larger strategy, which also includes over $350 million in new agro-environmental programs and a commitment to offer further rebates for on farm fuels, beyond the existing exemptions. “Our government will continue working in partnership with farmers to ensure that they remain competitive and that our water, air, and soil are sustainable for generations to come.”