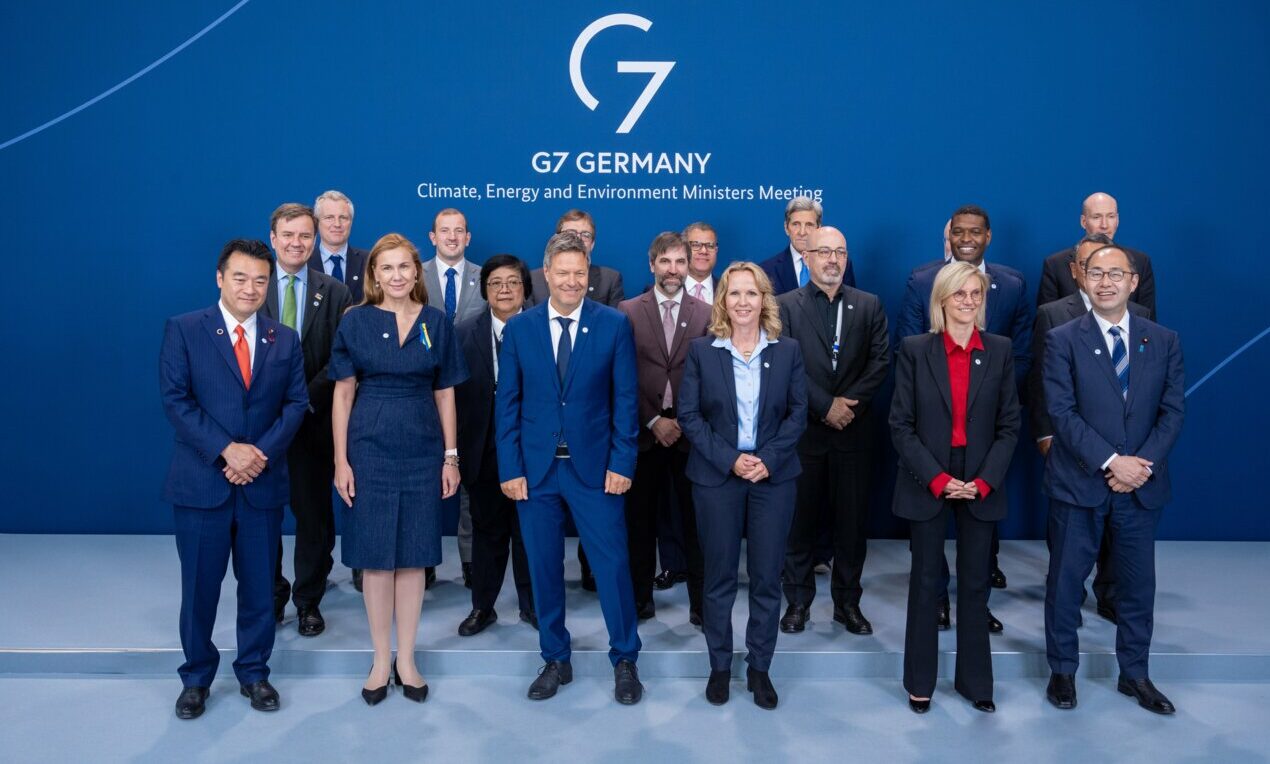 At the recent G7 Climate, Energy and Environment Ministers Meeting in Berlin, Germany, delegates discussed the need to take urgent climate action in a way that addresses energy security issues and seizes the opportunities of a net-zero economy.

By the end of the Berlin summit, G7 ministers pledged to largely halt generating electricity with fossil fuels by 2035. The move comes amid unease over energy security due to the war in Ukraine.

“Canada’s priorities for climate action and nature protection were top of the agenda among our G7 partners. Partners agree that progress is being made, but we each need to accelerate our timelines. The world cannot wait—we must continue to mobilize and deliver action,” said Guilbeault.

“G7 leaders have clearly said that securing energy security and fighting climate change are mutually reinforcing goals. The commitments we made today put Canada in a strong position to help the world fight climate change, protect nature, and build a strong future for people everywhere.” 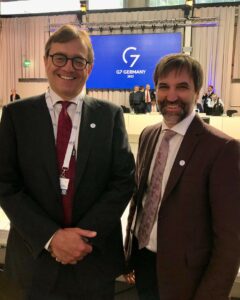 In particular, Canada pursued and delivered progress on these key priorities:

Canada’s domestic leadership in linking three priorities—climate action, clean energy and nature protection—and showing concrete action allowed the Ministers to pull forward ambition on global commitments. This will be illustrated by the series of global events at which Canada will participate in the coming months, including the CETA Clean Technology Summit, Convention on Biological Diversity COP15 and the United Nations Climate Change Conference, COP27.

The G7 is an informal grouping of seven of the world’s advanced economies: Canada, France, Germany, Italy, Japan, the United Kingdom, the United States and the European Union.

ESG and sustainability consulting market to hit record $16B