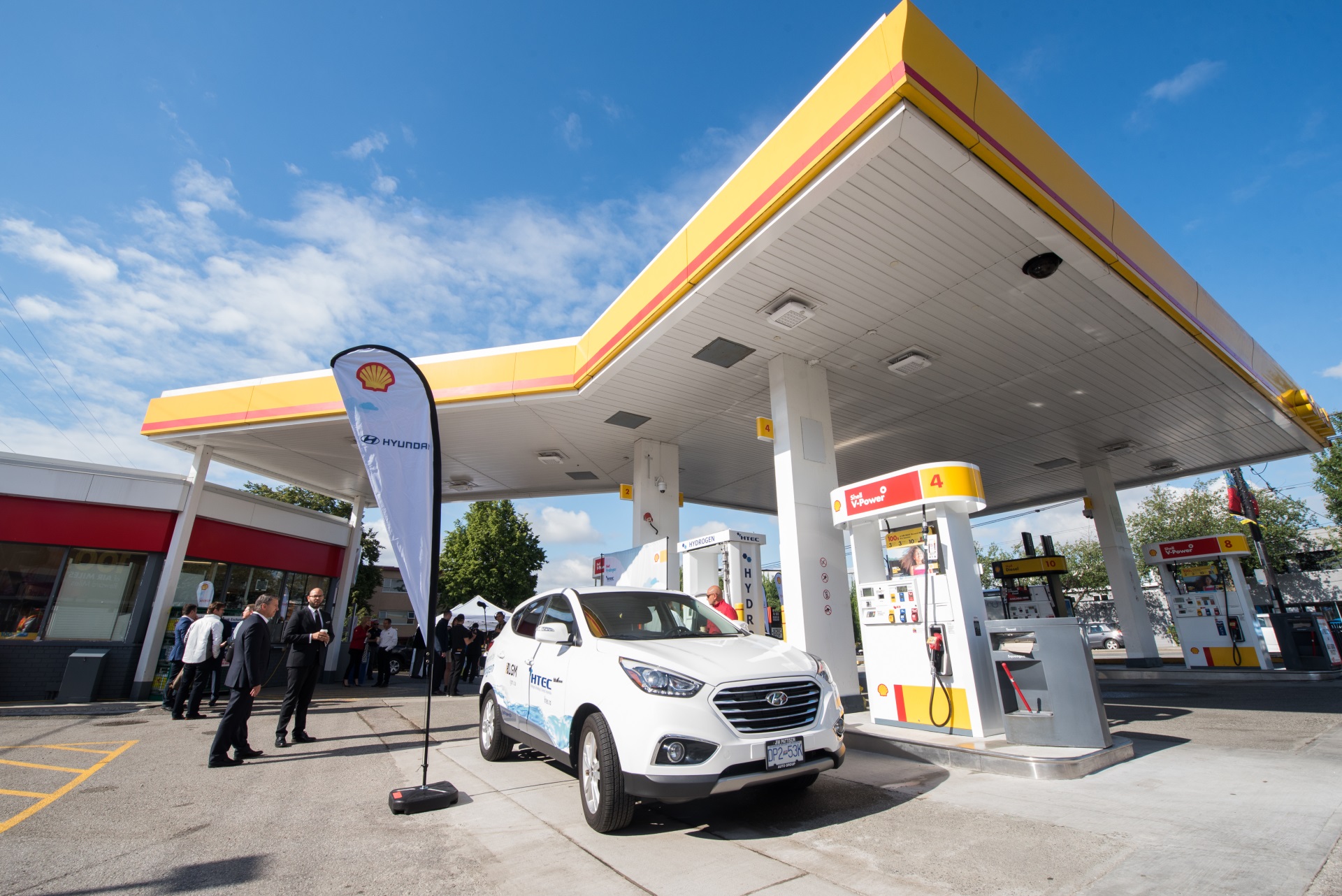 Seamus O’Regan Jr., Canada’s Minister of Natural Resources, has announced $46,000 in funding to the Canadian Hydrogen and Fuel Cell Association (CHFCA) to promote the benefits of hydrogen fuel cell electric vehicles (FCEV), such as short refuelling times that make them an ideal option for industries like busing and trucking.

This initiative will increase knowledge on hydrogen fuel cell technology across the municipal sector, equipping Canadian jurisdictions with the know-how to lower emissions across the transportation sector. The federal goal is to accelerate adoption of FCEVs by government and private sector fleets by raising awareness of the benefits of getting more of them on Canadian roads.

“Fuel cell electric vehicles have a role to play in building our low-carbon future, which is why we are committed to ensuring Canadians have the information they need about greener options to make informed decisions when choosing their next vehicle,” said Jonathan Wilkinson, federal Minister of Environment and Climate Change. “This investment will help create the more sustainable future Canadians want and deserve.”

Federal funding of $46,000 for this initiative is through Natural Resources Canada’s Zero-Emission Vehicle Awareness Initiative, supporting the government’s goal of 100 per cent zero-emission passenger vehicle sales by 2040. CHFCA is also investing in the project, bringing the total funding to $121,000.

This announcement complements existing Government of Canada programs facilitating greater zero-emission vehicle (ZEV) deployment, including $600 million for EV and alternative fuel infrastructure deployment, which has resulted in the deployment of eight hydrogen refuelling stations so far.

The government is providing incentives of up to $5,000 to increase affordability and accessibility for Canadian consumers to buy ZEVs, including fuel cell electric vehicles, and full tax write-offs for businesses purchasing them.

Addressing gaps in knowledge and understanding of the benefits of hydrogen deployment is an important part of the recently released Hydrogen Strategy for Canada — a call to action to grow hydrogen opportunities across Canada.

“Canada’s municipalities are working to convert their buses, trains, trucks and fleet cars to zero-emission electric vehicles using Canada’s world-leading fuel cell and battery technology,” said Mark Kirby, president and CEO of Canadian Hydrogen and Fuel Cell Association. “The CHFCA and member companies are grateful for the federal government’s assistance in ensuring fleet managers and municipal governments have latest information about clean hydrogen supply and fuel cell electric vehicles to assist them in making the best choice for their citizens.”

New Strengthened Climate Plan for Canada: $15B for Resilient Recovery