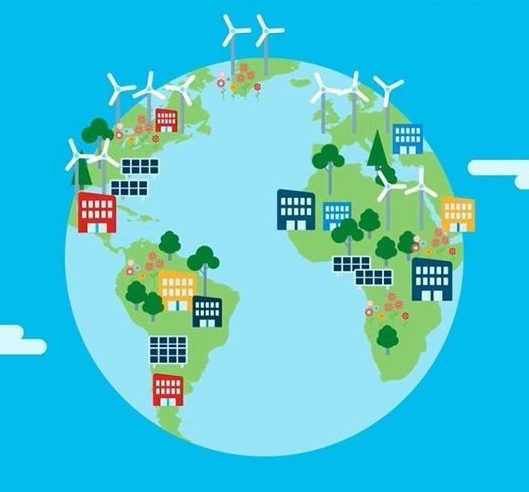 A total of 105 global investors, which hold more than US$10 trillion in assets, are taking part in a flagship campaign by the Carbon Disclosure Project (CDP) to put pressure on some of the globe’s highest impact corporations.

The CDP, a non-profit global environmental disclosure platform, recently announced that Exxon Mobil, Facebook and Domino’s Pizza are among the 1,051 companies from 49 countries being urged to disclose environmental data by their investors.

The number of investors requesting disclosure as part of this initiative has grown by nearly 20 per cent since last year, with this year’s campaign reaching out to close to a third of all non-disclosers worldwide.

The recent public health pandemic has highlighted that business resilience and adaptability to external shocks are critical indicators of a business’ strength.

“The importance of investor engagement to drive disclosure cannot be overstated. Climate change, water security and deforestation present material risks to investments, and companies that are failing to disclose their impact risk trailing behind their competitors in their access to capital,” said Emily Kreps, global director of Capital Markets at CDP. “With business resilience and adaptation to unexpected, systemic risks exposed by the recent public health crisis, the tide is rapidly turning against companies not taking note of investor demands.”

The companies being engaged cover over US$8 trillion in global market capitalization, and are estimated to emit more than 4,800 megatonnes (Mt) of carbon dioxide equivalent (CO2e) annually – equivalent to the 2017 GHG emissions from the U.S.

This investor initiative is part of CDP’s 2020 Non-Disclosure Campaign (NDC), which aims to increase engagement among companies that have either never disclosed, or stopped disclosing, to CDP.

An overview of the investor data so far includes the following:

With the increased risks from climate change and other environmental issues investors are getting behind this campaign to ensure that their holdings keep pace with a changing world.