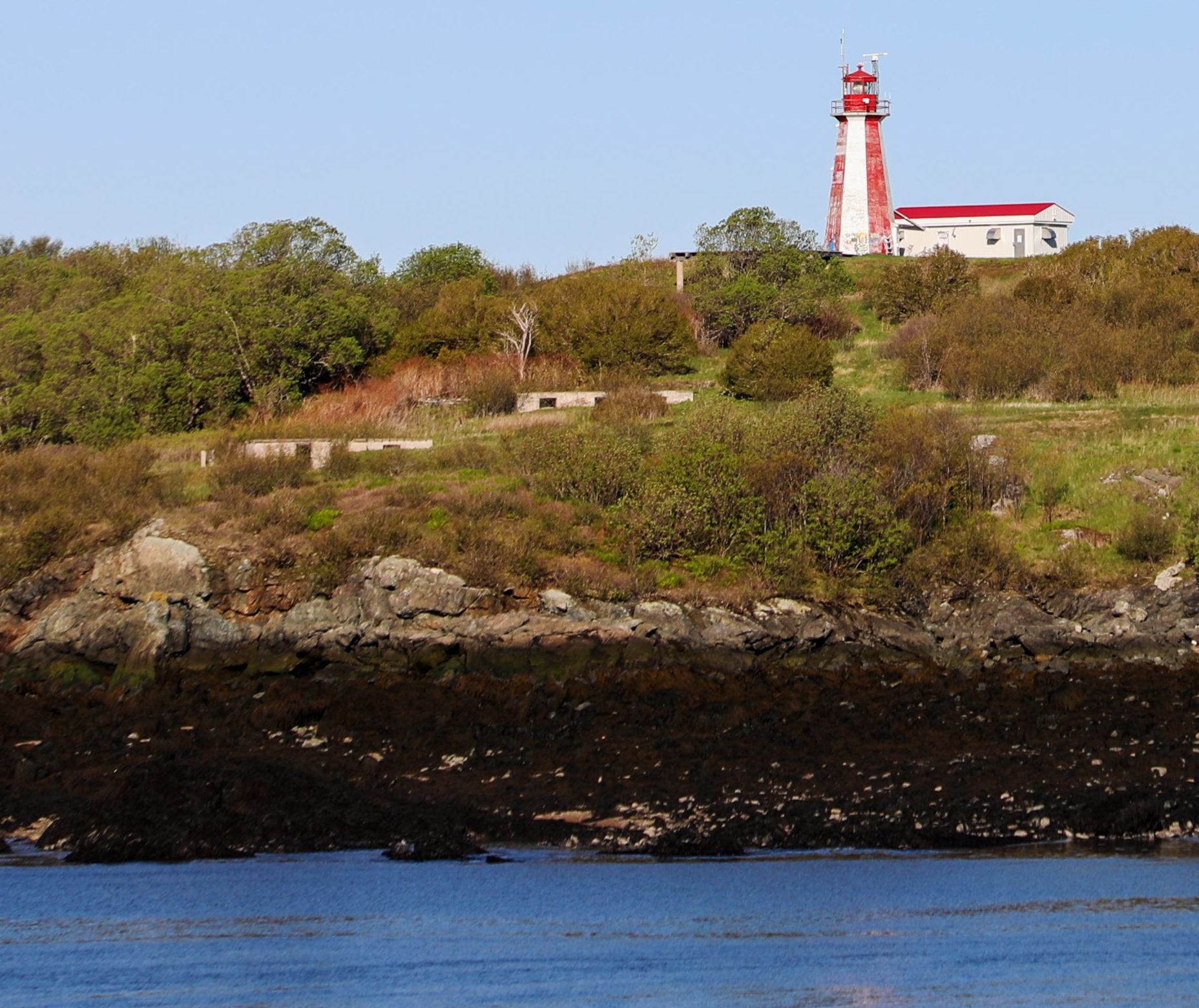 New Brunswick’s carbon price will go into effect on April 1, 2020—at a rate of $30 per tonne—once the province passes the relevant legislation. The federal government intends to stand down the federal fuel charge on the same date.

“We’re seeing growing momentum for pricing pollution in Canada because it’s a cost-effective way to cut pollution and deliver clean growth,” said Wilkinson. “We congratulate New Brunswick’s government for moving forward with an effective price on the carbon pollution from fuels throughout its economy.”

As in all other provinces and territories that have adopted their own price on carbon pollution, New Brunswick’s fuel charge will be subject to annual reviews to ensure it remains in compliance with the federal benchmark stringency requirements. The benchmark price rises to $40 per tonne in 2021 and $50 per tonne in 2022.

The federal price on carbon pollution has two components: a fuel charge across the economy and a carbon-pricing system for heavy industrial sectors that face international competition.

Under the federal approach to pricing carbon pollution over the past year, the bulk of the direct proceeds generated in the province by the federal fuel charge went back to individuals and families in New Brunswick as Climate Action Incentive payments. Last year, a family of four in New Brunswick received $256 in Climate Action Incentive payments after they filed their income taxes.

New Brunswick’s decision to adopt its own price on carbon pollution means that the province will now determine how to invest revenues raised from the provincial carbon price, and New Brunswickers will not receive federal Climate Action Incentive payments in 2020.

As part of the Pan-Canadian Framework, Canada’s clean-growth and climate plan, governments are committed to reviewing the approach to pricing carbon pollution by early 2022, with an interim review in 2020.

“New Brunswickers sent a clear message that they wanted our two governments to work together on climate action,” said Dominic LeBlanc, president of the Queen’s Privy Council for Canada. “Pollution knows no borders, and Canadians are seeing the real impacts of climate change every day. Congratulations to the Government of New Brunswick for taking this important step forward and for joining our efforts to tackle climate change across the country.”

Conservation Support for At Risk Habitats in Cape Breton