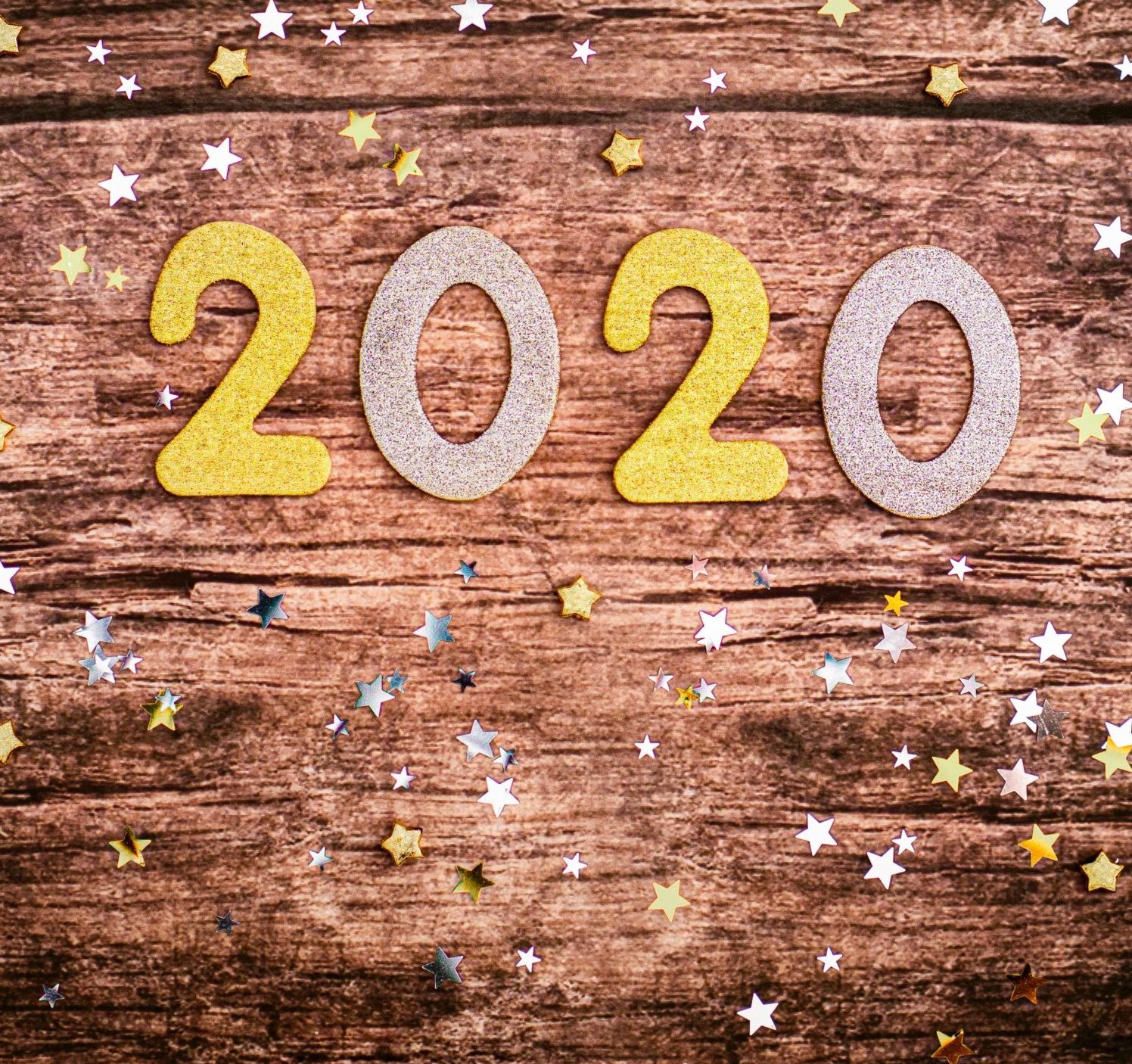 Heavy rainstorms and extreme drought are expected to lead to more floods, fires, and impacts to crops.  Governments and others will talk more about adapting to climate change. Some ways to adapt to the change that is coming, and can also enhance the storage of carbon, include protecting, enhancing, and restoring natural sources of resiliency such as wetlands, deltas, swamps and forests. Nature can stop flooding and drought much better and cheaper than concrete and construction.

Provincial governments who want to distract the public from their lack of climate action will talk frequently and loudly about building new nuclear reactors. These reactors are dubbed as “small modular reactors.” They have not yet been approved for use anywhere in North America and will take years to get approvals and be built. In addition, nuclear energy is expensive and produces long-lasting dangerous radioactive waste. Hopefully the focus will stay on low-cost, high-reliability wind, solar and hydro.

The federal government wants to meet many of Canada’s commitments to reduce emissions based on what happens in our massive forests. Some in the forest industry will argue that cutting down more forests faster to make pulp, paper, and lumber is the best approach to capture and store more carbon. Conservation groups and scientists will seek new rules to increase the amount of carbon stored in our forests and enhance wildlife habitat, watershed protection, and the ability of forests to resist the pressure of a rapidly changing climate.

See also  Emissions Reduction Initiative at the University of Guelph

Some pro-oil and anti-climate action premiers will try to make Canadians believe that any action to reduce our production of oil and gas is anti-Alberta and Saskatchewan. They will also say that the only way to “save” Canada is to support fossil fuels. They will also paint groups that support climate action and resist fossil fuel expansion as enemies of Canada. The reality is that climate change threatens all Canadians. Governments need to take urgent and meaningful action to reduce emissions and support new industries that can employ people who currently work in the oil and gas industries. Organizations such as Environmental Defence will lead this discussion through involvement in groups like BlueGreen Canada and its programs to support a “Just Transition” for workers.

The Ontario government has made massive changes to laws and rules that guide how cities and towns grow. There are debates over providing new housing within existing cities and keeping it out of farmland and natural areas. There’s also a new focus on building new 400 series highways that perpetuate sprawl, increase car dependency and destroy natural areas. Expect strong public push-back as part of a joint Ontario-wide effort called Ontario Not for Sale.

Political parties are waking up to the fact that most Canadians won’t vote for a party that does not have a credible environment plan. After a few failed efforts to fool the public with fancy but largely content-free environmental plans, politicians of all stripes will insist that their party leaders offer something meaningful in terms of environmental policy commitments.

The federal government will finally introduce new legislation to protect Canadians from toxic chemicals like Bisphenol A (BPA), phthalates, formaldehyde, and the dry cleaning chemical Perchloroethylene (PERC). This will present an opportunity to about talk the need to prove that a chemical is safe before it’s used. Canada can also look to other countries for best practices on how to eliminate chemicals that have found to be dangerous to human health and the environment.

A federal ban on single-use plastics that cannot be properly collected and recycled may finally take shape this year. Expect a federal science assessment that supports why this action is necessary. It will also set the stage for a push toward a new extended producer responsibility program. This program will require higher rates of collection and recycling paid for by the companies that produce plastic products. These programs could include a deposit return program for plastic bottles in Ontario, similar to the ones in British Columbia, Alberta, and other places in Canada.

The Ontario government’s changes to environmental laws and policies over the past year will be felt on the ground where people live and there will be debate. There are already some examples of this: a proposed new 400 series highway that would cut through farms and forests in the southern portion of the Greenbelt; a new fracked natural gas pipeline planned to cut through one of southern Ontario’s best and largest remaining wetlands; a new well that would take ground water for plastic water bottles by Nestlé; and, plans to build a huge quarry in endangered turtle habitat.

Pipeline and fossil fuel projects like Teck Resources tar sands mine, TMX, and Keystone XL will still be in the news in 2020. They will be important symbols of the fight to stop fossil fuel expansion. Other developments will emerge regarding banks, pension funds, and insurance companies abandoning their investments in these projects. Also, governments around the world will adopt programs to scale back and cancel subsidies to fossil fuels. Instead, they will move their investments to critical areas to help transition our economy toward a cleaner future.

For further information on Environmental Defence and their efforts in 2020, click here.