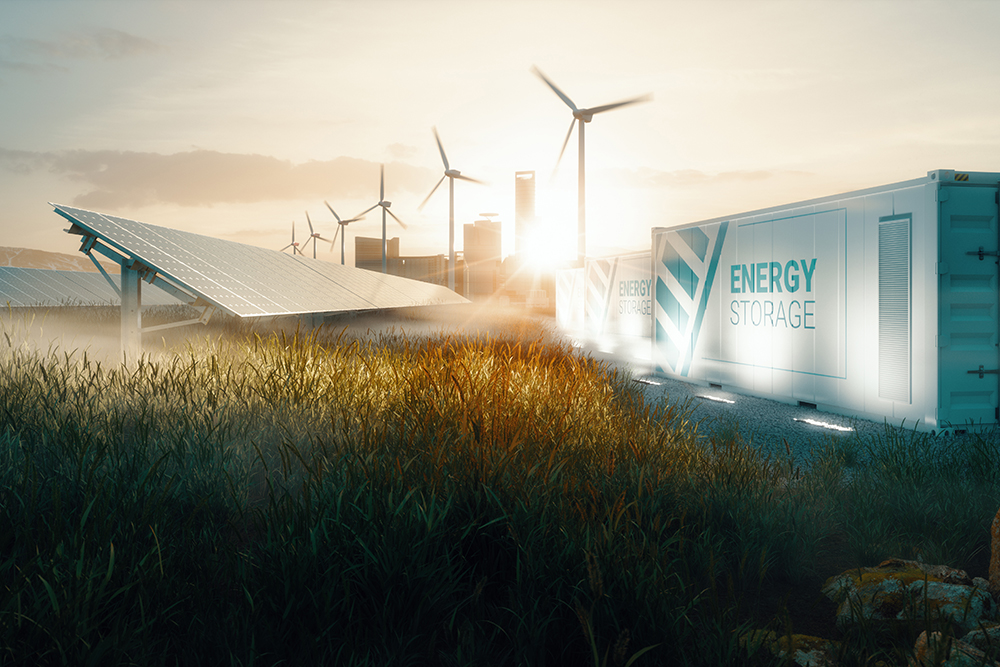 In deeply decarbonized energy systems utilizing high penetrations of variable renewable energy (VRE), energy storage is needed to keep the lights on and the electricity flowing when the sun isn’t shining and the wind isn’t blowing—when generation from these VRE resources is low or demand is high.

The multidisciplinary report urges government investment in sophisticated analytical tools for planning, operation, and regulation of electricity systems in order to deploy and use storage efficiently. Because storage technologies will have the ability to substitute for or complement essentially all other elements of a power system, including generation, transmission, and demand response, these tools will be critical to electricity system designers, operators, and regulators in the future. The study also recommends additional support for complementary staffing and upskilling programs at regulatory agencies at the state and federal levels. The Future of Energy Storage study is the ninth in MITEI’s “Future of” series, which aims to shed light on a range of complex and important issues involving energy and the environment. Credit: Jenn Schlick/MITEI.

“Fossil fuel power plant operators have traditionally responded to demand for electricity—in any given moment—by adjusting the supply of electricity flowing into the grid,” says MITEI Director Robert Armstrong, the Chevron Professor of Chemical Engineering and chair of the study.

“But VRE resources such as wind and solar depend on daily and seasonal variations as well as weather fluctuations; they aren’t always available to be dispatched to follow electricity demand. Our study finds that energy storage can help VRE-dominated electricity systems balance electricity supply and demand while maintaining reliability in a cost-effective manner—that in turn can support the electrification of many end-use activities beyond the electricity sector.”

The three-year study is designed to help government, industry, and academia chart a path to developing and deploying electrical energy storage technologies as a way of encouraging electrification and decarbonization throughout the economy, while avoiding excessive or inequitable burdens.

The study examines four kinds of storage technologies: electrochemical, thermal, chemical, and mechanical. Some of these technologies, such as lithium-ion batteries, pumped storage hydro, and some thermal storage options, are proven and available for commercial deployment.

The report recommends that the government focus R&D efforts on other storage technologies, which will require further development to be available by 2050 or sooner—among them, projects to advance alternative electrochemical storage technologies that rely on earth-abundant materials.

The report also recommends that many existing power plants that are being shut down can be converted to useful energy storage facilities by replacing their fossil fuel boilers with thermal storage and new steam generators. This retrofit can be done using commercially available technologies and may be attractive to plant owners and communities—using assets that would otherwise be abandoned as electricity systems decarbonize.

The Future of Energy Storage study is the ninth in MITEI’s “Future of” series, exploring complex and vital issues involving energy and the environment. Previous studies have focused on nuclear power, solar energy, natural gas, geothermal energy, and coal.

To read the report, visit: energy.mit.edu/futureofenergystorage

New Age for Energy: Why now is the time for utility...