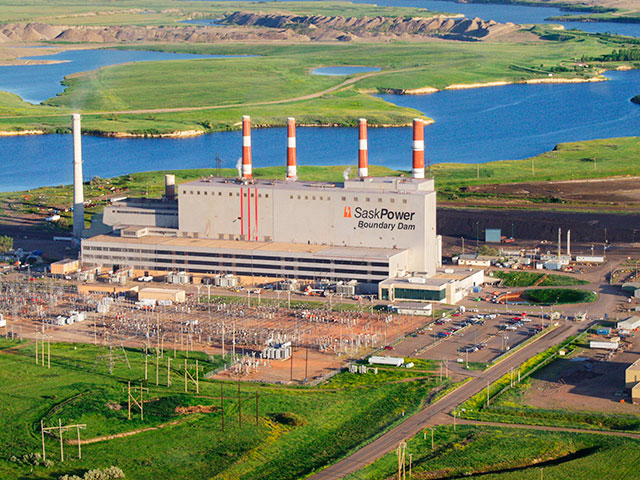 “We want to build on Saskatchewan’s energy strength and make our province the most competitive jurisdiction in Canada to invest in CCUS technology and infrastructure,” said Eyre. “Saskatchewan is already a world leader in carbon capture, particularly with enhanced oil recovery, which leading environmentalists agree countries can’t achieve Paris Accord Targets without. CO2 EOR also emits 82 per cent fewer emissions than traditional extraction methods.” 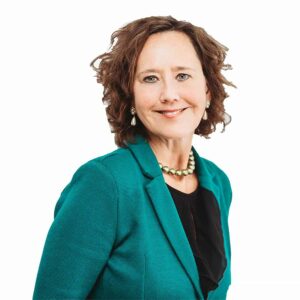 The Government of Saskatchewan anticipates that CCUS projects will attract provincial investment of more than $2 billion and sequester over two million tonnes of CO2 annually.

Over the last 25 years, Saskatchewan EOR projects have sequestered more than 40 million tonnes of CO2, which has also resulted in over 100 million barrels of incremental oil production. Approximately 200 million barrels of production will be added over the life of these and other EOR projects, significantly increasing the life-cycle and sustainability of these wells. CCUS can also capture CO2 and use it as part of other industrial processes, including “green” concrete and biofuels.

With this strategy, Saskatchewan will aim to:

Despite numerous recent changes to federal emissions standards and targets, the province’s CCUS priorities will aim to provide stability and certainty for the energy sector as it contemplates significant investments in CCUS projects.

The Government of Saskatchewan is calling on the federal government to engage with the province to advance these priorities, which will help meet federally-mandated emission targets. The province is seeking prioritized federal funding for CCUS projects, infrastructure hubs and the development of a CCUS tax credit announced in the 2021 federal budget.  This past spring, the Government of Saskatchewan invited federal Ministers to tour provincial CCUS operations.  That invitation remains open.