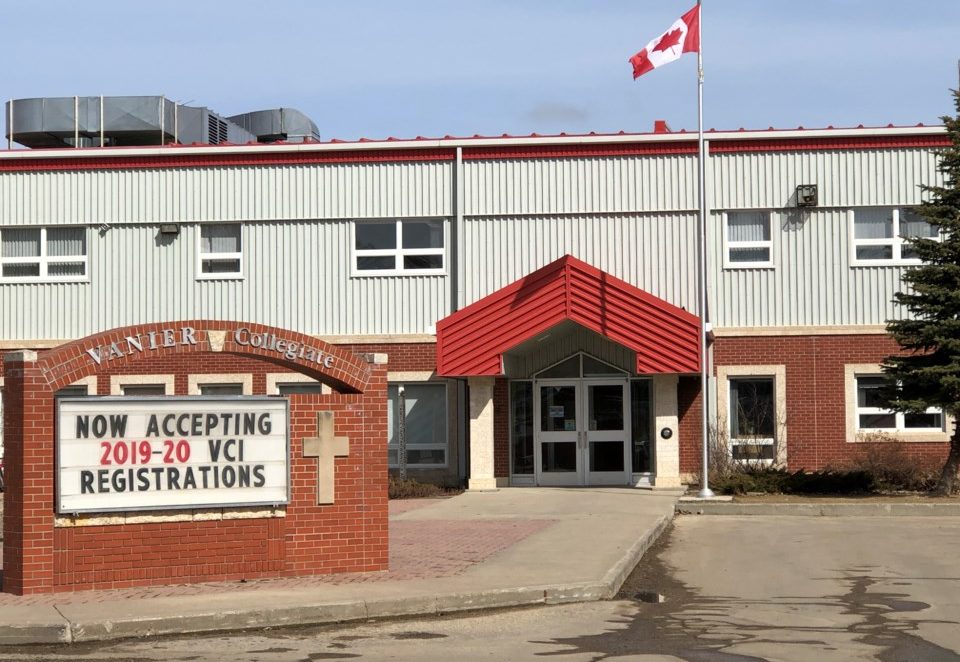 Minister of Environment and Climate Change, Jonathan Wilkinson, announced that, through the Climate Action Incentive Fund (CAIF), the federal government will provide approximately $12 million to fund 164 projects that will help to make schools in Saskatchewan more sustainable and climate resilient.

“The Government of Canada is fighting climate change while making life more affordable for Canadians. By investing the proceeds from carbon pollution pricing in Saskatchewan into schools in the province, we are reducing emissions and creating a greener, more prosperous future for our children and grandchildren,” said Wilkinson.

Through this funding, schools in Saskatchewan will benefit from better-insulated windows, newer heating and cooling systems and other energy efficiency projects. For example, Vanier Collegiate in Moose Jaw will receive $76,800 to upgrade the existing light fixtures in the gym, hallways and building exterior with LED lights and replace inefficient rooftop units; Michael A. Riffel Catholic High School in Regina will receive $333,000 for LED lighting upgrades; and, Evan Hardy Collegiate in Saskatoon will receive $571,000 for boiler and roof replacement retrofits.

Approximately 90 per cent of proceeds are flowing directly back to individuals in Ontario, Manitoba, New Brunswick and Saskatchewan through Climate Action Incentive payments.

In Saskatchewan, funding flows from Environment and Climate Change Canada to SaskBuilds, who works with the Ministry of Education to flow funding to school boards and schools.