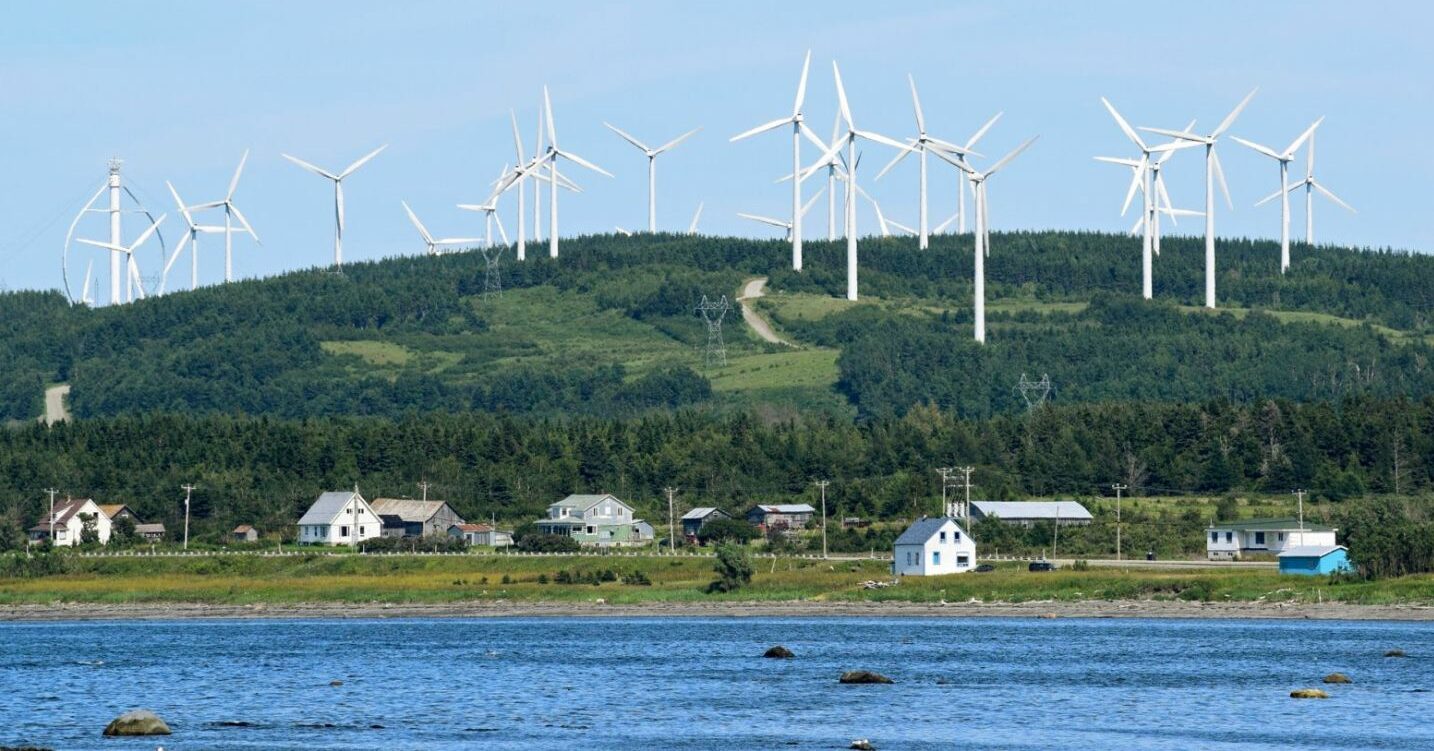 A new collaboration between the Government of Canada, the Government of Quebec, and LM Wind Power, a GE Renewable Energy company, is supporting an over $160-million project that will help the company expand its wind turbine blades manufacturing facility in Gaspé, Quebec.

The federal government will provide up to $25 million for the project which, once completed, will create up to 200 new highly-skilled jobs and maintain approximately 380 additional jobs for Canadian workers. 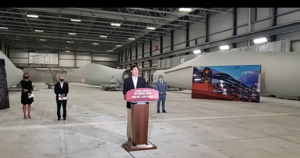 This initiative is expected to help increase Canada’s expertise in the area of clean energy technology and will support the reduction of pollution around the world. It is also an example of how working with companies like LM Wind Power can help them meet the demands of global consumers for low-carbon goods and services.

LM Wind Power is a Danish subsidiary of General Electric. At its expanded facility in Gaspé, the company will produce the world’s largest blades – 107 metres long – for markets in Europe and the U.S. LM Wind Power Canada has over 300 employees based in Gaspé, Quebec.

“GE believes climate change is an urgent global priority. We are pleased to be working with committed partners, like Canada, to provide the myriad technology solutions that will be required for the world to meet its net-zero commitments,” said Heather Chalmers, president and CEO of GE Canada.

“The plant expansion aligns perfectly with Canadian and Quebec government policy and economic ambitions, and we are pleased to partner with them on an initiative that underscores the ability of the U.S. and Canada to work together to address the urgent global crisis of climate change.”

The Government of Canada investment is being made through the Strategic Innovation Fund. Clean technologies contributed more than $28.8 billion to the Canadian economy in 2019, including the export of approximately $7.05 billion worth of clean technology goods and services.

“We are committed to helping our customers lead the energy transition by supplying them with state-of-the-art wind turbine blades that enable them to produce clean, renewable energy as sustainably and efficiently as possible,” said Alexandre Boulay, head of operations Americas at LM Wind Power. “Our existing employees are proud to support this important work and our new colleagues can have confidence that they will receive the training and support they need to contribute to this effort in a state of the art manufacturing facility.”