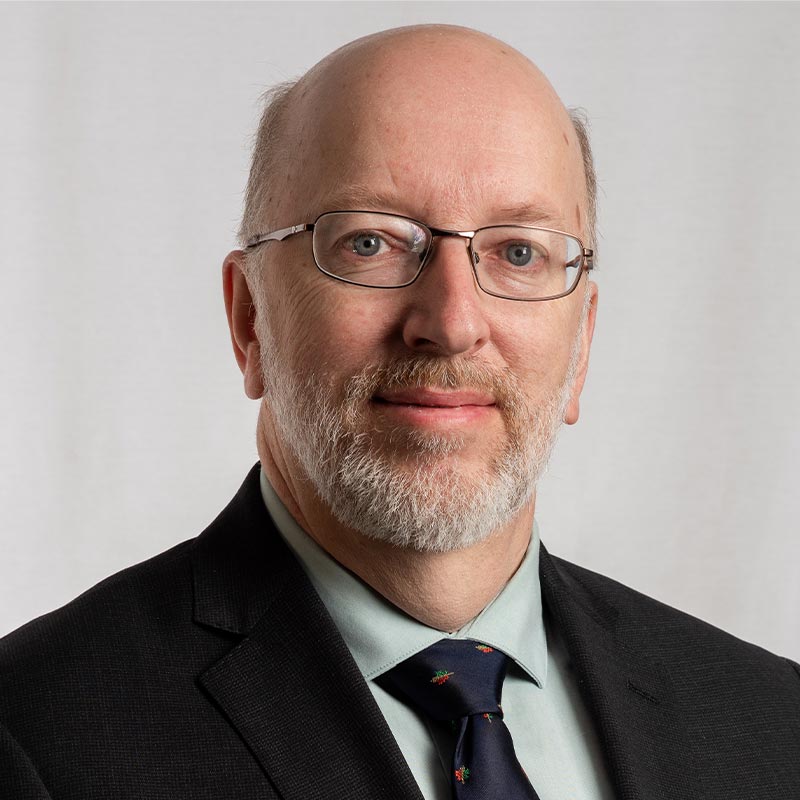 Newfoundland and Labrador Premier Andrew Furey has announced the appointment of Perry Trimper, MHA for Lake Melville, as the new Parliamentary Secretary to the Minister of Education and the Minister of Finance, and will serve as Special Advisor to the Premier on Climate Change.

“I welcome Mr. Trimper to the role of Parliamentary Secretary. His considerable experience and expertise will be assets to myself as well as the Ministers of Education and Finance as we all work together on important issues on behalf of the people of the province,” said Premier Furey.

MHA Trimper worked for 30 years in northern resource development and wildlife ecology. As a Principal Scientist with Jacques Whitford and later Stantec, he was involved with numerous environmental research and assessment projects in Labrador. During this period, he also worked in Russia and other nations of the former Soviet Union for the UN, CIDA, and World Bank.

Trimper, first elected in 2015, has had numerous other senior positions over the past five years, including time served as Minister of Environment and Conservation, Speaker of the Assembly, and Minister of Municipal Affairs and the Environment.

RBC releases report on the $2 trillion transition to net zero