Atura Power has signed an agreement with Imperial to study the potential for hydrogen production in Nanticoke, Ontario. The study will focus on the commercial and technical aspects of developing a hydrogen facility that could help reduce greenhouse gas emissions in the area’s industrial sector to support Ontario’s net-zero emissions future.

Atura is implementing a low-cost, low-carbon hydrogen program that will assist in the reduction of greenhouse gases, while supporting the development and adoption of a key clean-energy source on a path to an economy wide net-zero emissions future. Low-carbon hydrogen will be an important tool in the fight against climate change. Atura, a subsidiary of Ontario Power Generation (OPG), supports the net-zero goals outlined in OPG’s Climate Change Plan.

“We are very excited to work with Imperial to evaluate the potential for a local hydrogen hub that will support a net-zero emissions goal for Haldimand County,” said Chris Fralick, president of Atura. “Ontario has the opportunity to leverage our low-carbon electricity system to produce low-carbon hydrogen to help reduce emissions in industries such as refining, steel, mining, fertilizer production and heavy-duty trucking.” 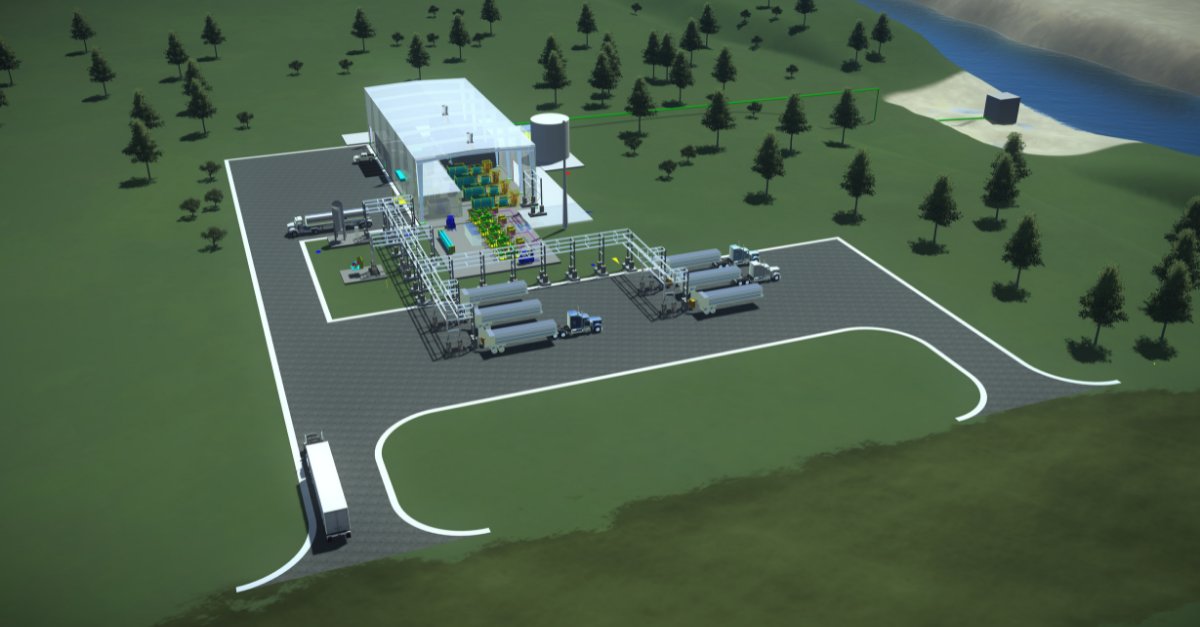 The Nanticoke region has access to key electrical infrastructure to power a facility. The feasibility study will evaluate an initial production facility with a range of three to 10 million kgs of hydrogen per year. Study work could start as early as spring 2022, subject to several factors, including government support and approvals.

“We recognize the need for leadership, ingenuity and collaboration to help Canada achieve its ambition of net zero by 2050,” said Jody Grant, Imperial’s refinery manager in Nanticoke. “We look forward to participating in this study in support of potential use of hydrogen at our Nanticoke facility and working with other companies and policymakers to bring lower-emissions technologies to commercial scale.”