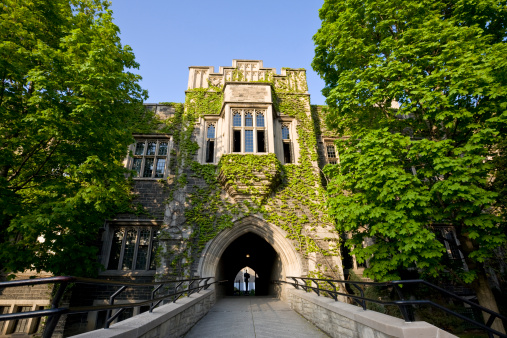 The Canada Infrastructure Bank (CIB) and the University of Toronto (U of T) St. George Campus have signed an agreement which sees the CIB committing up to $56 million toward deep energy retrofit projects.

The projects include: switching one of four gas boilers to electric and installing a supplemental steam turbine in the central heating plant; deep energy retrofits of six academic buildings; establishing a local, low-carbon energy source which will supply renewable energy; and implementing green-technology solutions such as carbon capture, energy storage and waste-to-fuel.

The CIB’s financing will help the St. George Campus become climate positive by 2050 and reduce greenhouse gas emissions (GHGs) across the Campus by approximately 50 per cent or 45,000 tonnes carbon dioxide equivalent annually.

“We are proud to partner with the University of Toronto and invest in their transition to become climate positive,” said Ehren Cory, CEO of CIB. “This is one example of how the Canada Infrastructure Bank can collaborate with academic institutions across Canada to help them achieve their ambitious environmental goals.” 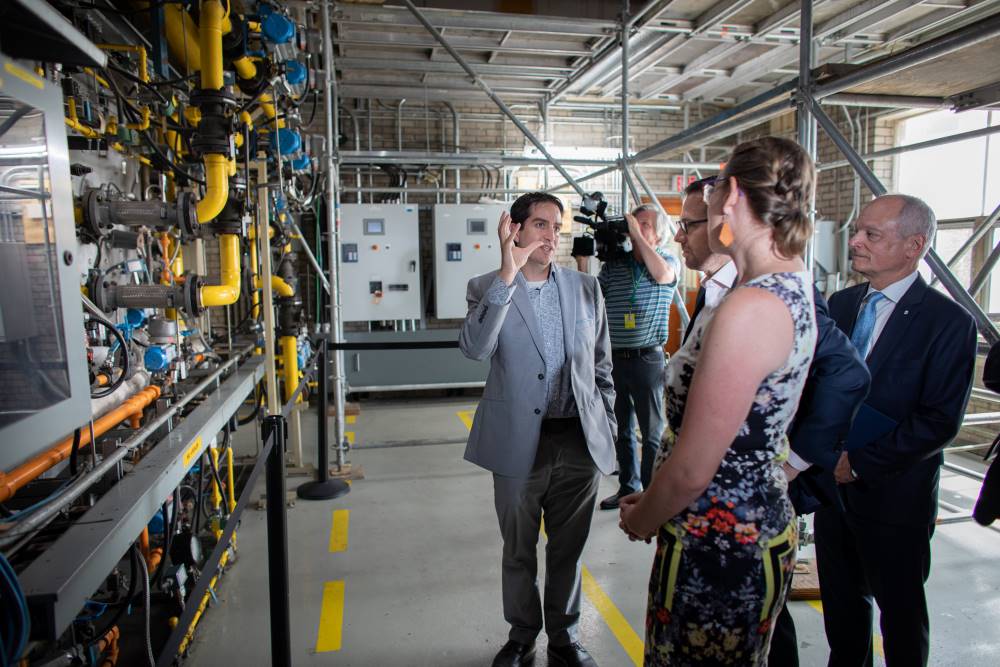 This is the first investment with a Canadian university and the second investment under the CIB’s Building Retrofits Initiative, which seeks to achieve significant energy savings from infrastructure owned and/or managed by the public sector.

U of T and CIB are expected to reach financial close in Summer 2023.

“The University of Toronto is a global leader in addressing the urgent challenge of climate change. Our Climate Positive plan will transform the energy sources on our Campuses to ensure we can deliver on our mission of excellence in research and learning for generations to come,” said Meric Gertler, president of U of T. “We are grateful to the CIB for recognizing and supporting our commitment to Canada’s net-zero targets and to harnessing the innovation of cleantech startups on our Campuses and beyond.”