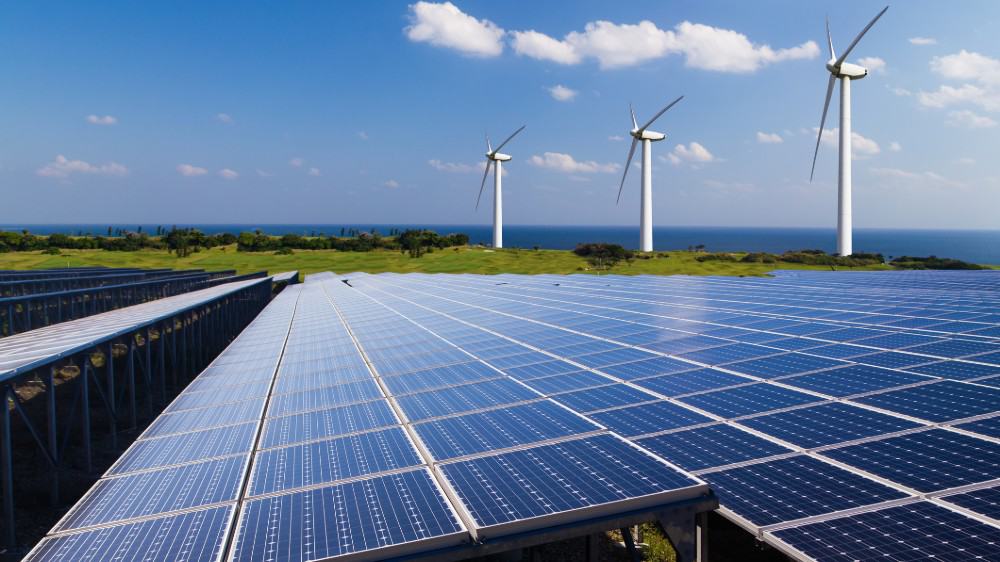 Prime Minister Justin Trudeau has announced a new federal investment of up to $255 million to deliver clean power to homes across Nova Scotia and create hundreds of green employment opportunities.

“Today’s investments in clean energy projects in Nova Scotia will cut pollution and create good jobs. When we power our homes and businesses with clean electricity, we deliver cleaner air and a better future for our kids and grandkids,” said Trudeau.

With up to $125 million, new wind energy projects will provide clean power to around 350,000 homes in Nova Scotia, create hundreds of jobs, and deliver benefits to local Indigenous communities, including jobs and training.

With up to $130 million, the feds are also investing into batteries to store clean energy at four sites across the province. These batteries will help provide reliable electricity to homes and businesses and support the closure of coal-fired power plants, delivering cleaner air for Nova Scotians. With this investment, Nova Scotia will have one of the largest battery systems in North America. 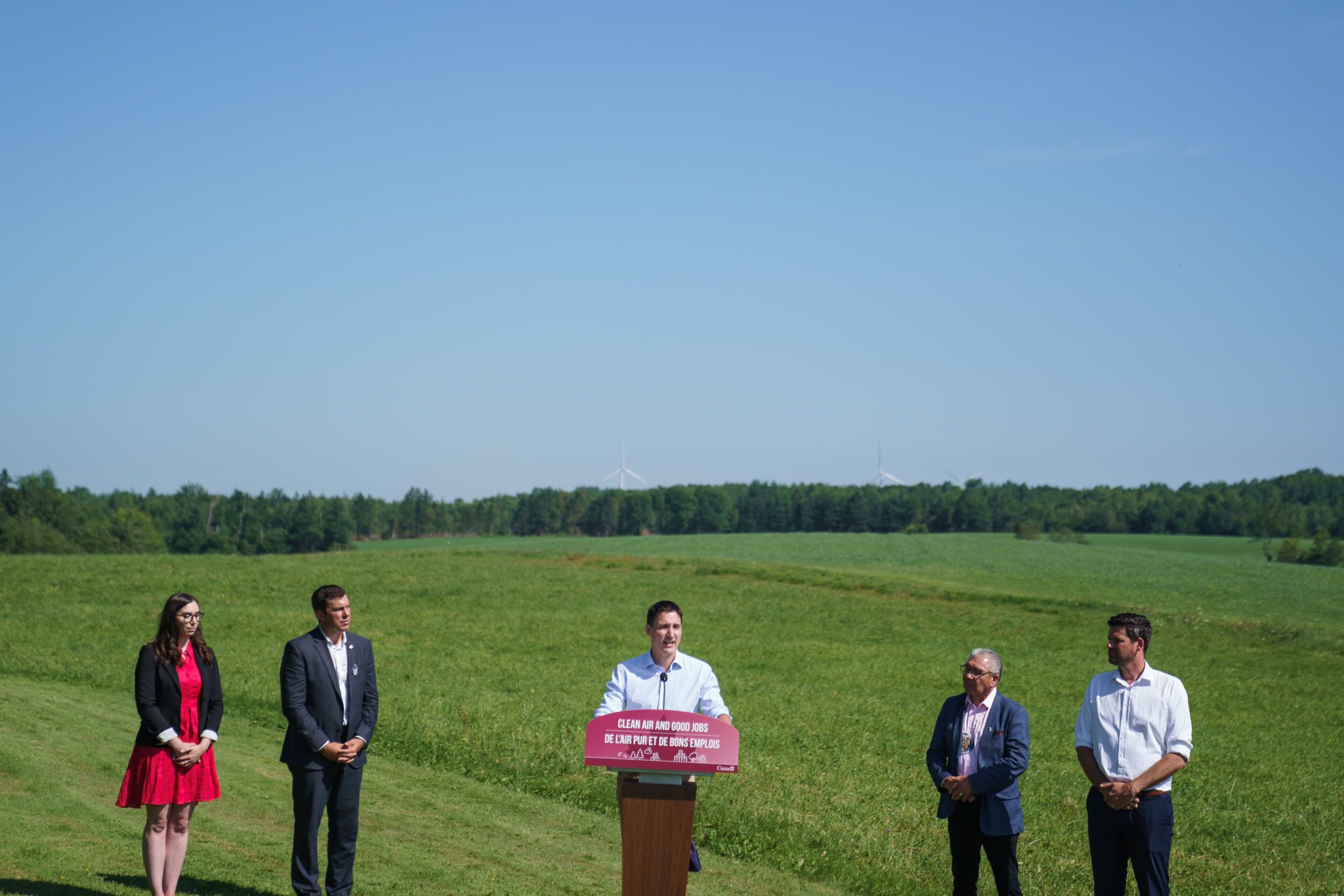 This new funding, in combination with the Atlantic Loop, will build a more integrated clean energy grid in Nova Scotia and support our ambitious and achievable climate goals. We will continue to make smart investments to deliver clean air, good jobs, and a strong economy for generations to come.

“Our government is delivering investments that will support Indigenous communities and all Nova Scotians in developing a cleaner electricity grid while creating sustainable jobs,” said Jonathan Wilkinson, Minister of Natural Resources, who added that the  announcement is an important step toward our goal of achieving a net-zero-emitting electricity system by 2035.

The projects are part of a competitive federal and provincial process. The allocation and exact amounts of federal funding will be confirmed once this process is complete and agreements are finalized.

Canada has a goal of achieving a net-zero electricity system by 2035, as outlined in the 2030 Emissions Reduction Plan: Canada’s Next Steps for Clean Air and a Strong Economy that was launched this spring. The plan is an ambitious and achievable sector-by-sector approach for Canada to reach its new climate target of cutting emissions by at least 40 per cent below 2005 levels by 2030, and to put the country on track toward our goal of achieving net-zero emissions by 2050.

Almost 75 per cent of Nova Scotia’s electricity is currently generated from fossil fuels, including 47 per cent from coal. Today’s funding will help the province meet its goal of achieving 80 per cent renewable energy for its electricity needs by 2030.

To cut pollution from electricity, the Smart Renewables and Electrification Pathways Program aims to support electrical grid modernization projects across the country. The program focuses on replacing fossil-fuel generated electricity with renewables.

This spring, the Clean Power Roadmap for Atlantic Canada, developed by the federal government with the Atlantic provincial governments and their respective utilities, with input from the Government of Quebec and Hydro-Québec as observers, was released. The roadmap is a collective Atlantic Canadian vision for an interconnected clean power grid that would serve as the foundation for a competitive, electrified economy across the Atlantic region.

“We applaud the Canadian government’s commitment to invest $255 million in clean energy projects on our East Coast. This is an exciting and important step toward building a sustainable future for our country. At Northland, we believe that Canada should be at the forefront of the global energy transition, and that starts with seizing opportunities in our own backyard,” said Wendy Franks, executive vice president of Strategy and Investment Management at Northland Power.

“As Canadian-based global leaders in offshore wind, we know that renewables — including onshore and offshore wind — will play a vital role in helping Canada reach net zero targets and drive economic growth. From our own experience, harnessing the country’s world-class resources will require strong partnerships, collaboration and continued investment. We support this step by the government to secure a clean energy future, and look forward to continuing our relationships with key industry players as we progress the vision for a sustainable Canadian future.”