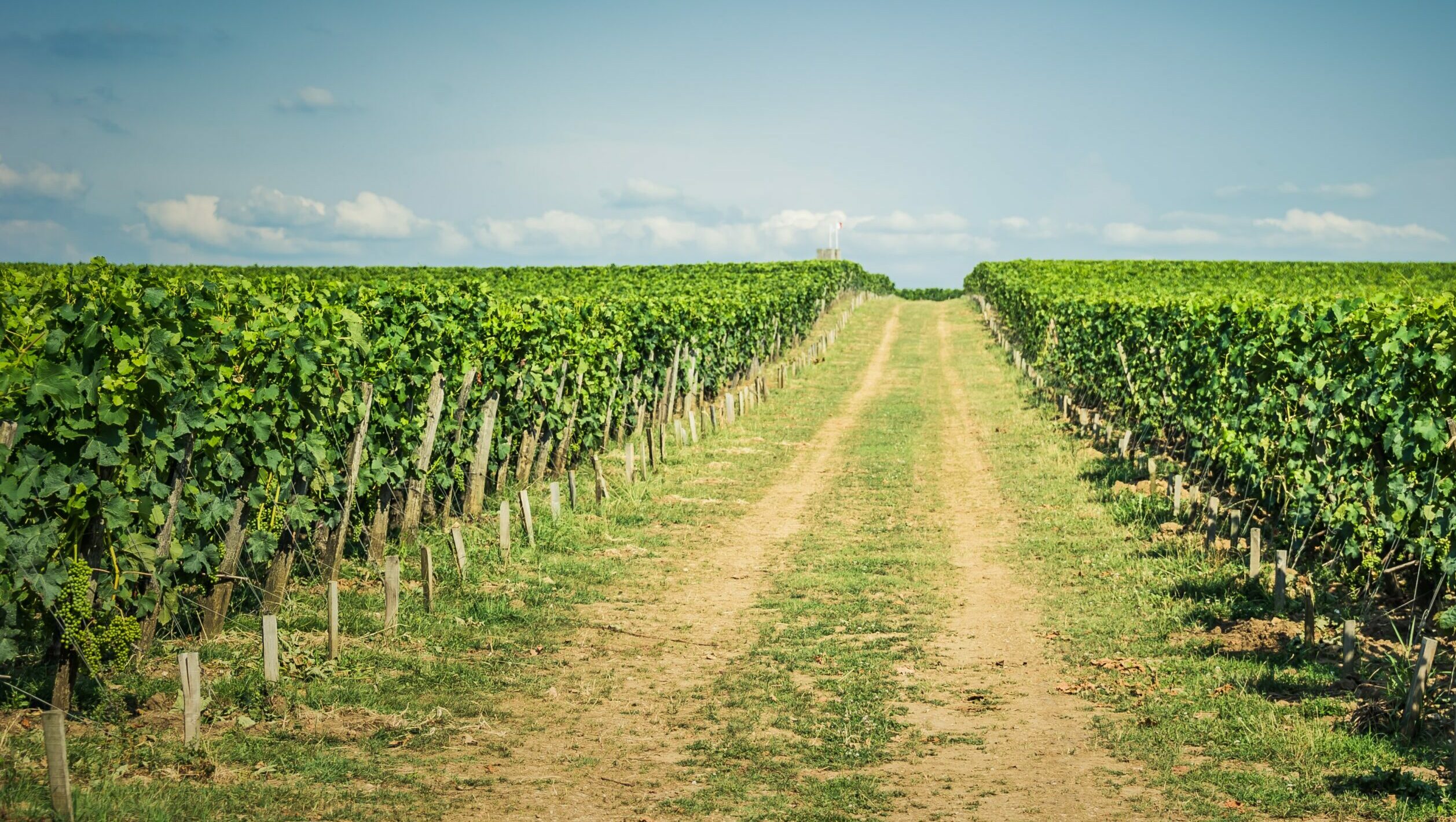 “The premise of our study is that biobased residues, which are generated as the natural by-product of our lives and economy, have the potential to reduce global warming thanks to our highly variable spring freeze-thaw cycle—in Canada and across the temperate world.”

The research team from Waterloo and McGill University collected greenhouse gases—carbon dioxide, methane, and nitrous oxide—during the spring from a pilot study at Elora, Ontario research station. The site was selected due to its three transient spring freeze-thaw phases—waterlogged, wet, and dry.

“There is incentive for farmers in cold temperate regions that rely solely on nitrogen fertilizer for crop production to adopt biobased residues from food waste, biosolids from sewage sludges, digestate from plant materials,” said Maren Oelbermann, a co-author from Waterloo. “Also, the value of biobased residues is better than ever for farmers now that there are severe fertilizer shortages globally.”

The study offers proof that climate change mitigation can be achieved through carbon sequestration and soil improvement with the knock-on effect of creating jobs in the agricultural sector.

“As Canada takes steps toward a zero-waste future and aims to improve the circular bioeconomy, there is opportunity to utilize recycled organic waste from landfills as a sustainable alternative for farmers to boost their produce,” said Badewa.

Steps taken toward better recycling and resource recovery across Canada

Regulation Roundup: How to manage excess soil through “the pause” in...