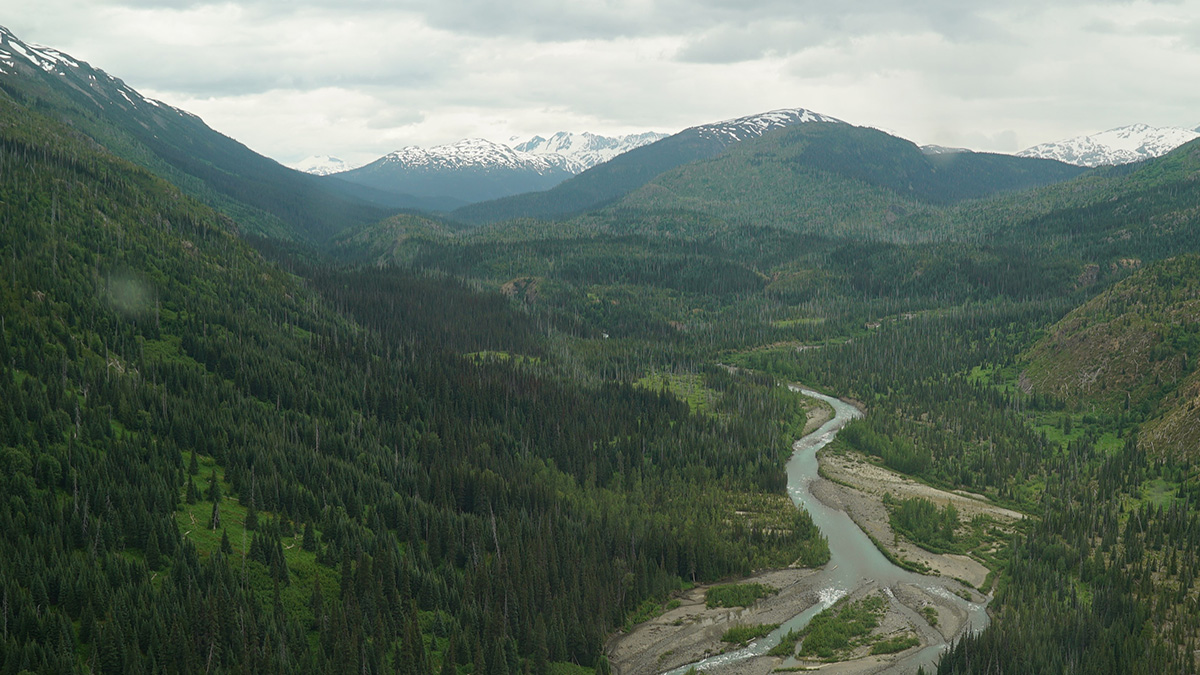 On March 1, 2020, after weeks of protests and blockades and days of meetings, an agreement between the federal government, the province of British Columbia and hereditary Wet’suwet’en chiefs was struck to potentially end the Coastal GasLink pipeline dispute.

The $6.6-billion TransCanada Pipeline Ltd. project is poised to build a 670-kilometer pipeline stretching from Dawson Creek to the coastal city of Kitimat. The agreement represents a milestone in the dispute after a previous round of talks in February failed to resolve the disagreement and resulted in rail blockades. More than two dozen people were arrested in the pipeline construction area near Houston, B.C., by RCMP enforcing an injunction order, and more than 50 people were arrested in Vancouver for blocking access to ports.

He added that much has been accomplished, but that “much work remains and we wish all parties success as their work continues and the Wet’suwet’en people consider the proposed arrangement.” 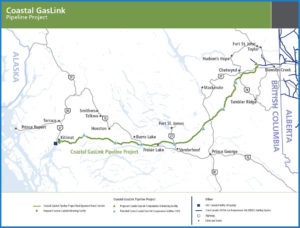 Prime Minister Justin Trudeau and British Columbia Premier John Horgan recently spoke about the need to work together to resolve the pipeline tensions that resulted in the rail blockades in B.C., Manitoba and Ontario. Many businesses and industry organizations asked the government to arrest protesters and stop the protest. However, Hogan said in the legislature: “We can’t just use force. It needs to be dealt with by co-operation, by consultation, by discussion so that we can all move forward.”

Some Indigenous leaders approved the proposed route. “This is a major milestone for West Moberly First Nations. Our team has worked diligently over the past five years to ensure that our cultural and environmental principles are protected, and we continue to work closely with the Coastal GasLink team to maximize the economic benefits for our community members and future generations,” said Roland Willson, Chief West Moberly First Nations.

But the Wet’suwet’en hereditary chiefs disagreed on some aspects of the project. They argued that elected band leaders are not in the position to negotiate with the company. “They’re not the title-holders or the caretakers of the land. The hereditary chiefs are,” said Chief Madeek. “This is what we’re here for, is to protect the 22,000-square-kilometer and this section of the territory for our grandchildren and our great-great-grandchildren that aren’t even born yet so they can enjoy what we enjoy today out on the territory.”

The Coastal GasLink project resumed construction activities in the Morice River area on March 2. When completed, the project will deliver natural gas from northeastern B.C. to the LNG Canada liquefaction facility in Kitimat, B.C.  The LNG Canada facility is a $40-billion megaproject that represents the largest private sector investment in Canadian history. LNG Canada will export Canadian natural gas to global markets, and is expected to help create a world-class liquefied natural gas (LNG) industry for Canada.

Pfieffer said the company remains committed to engagement with Indigenous groups along the route, including the Wet’suwet’en Hereditary Chiefs and will be reaching out in the coming days to offer a meeting in the hopes of resolving outstanding issues.

For further information on the Wet’suwet’en Nation, click here.

New Conservation Agreements to Protect Caribou in BC