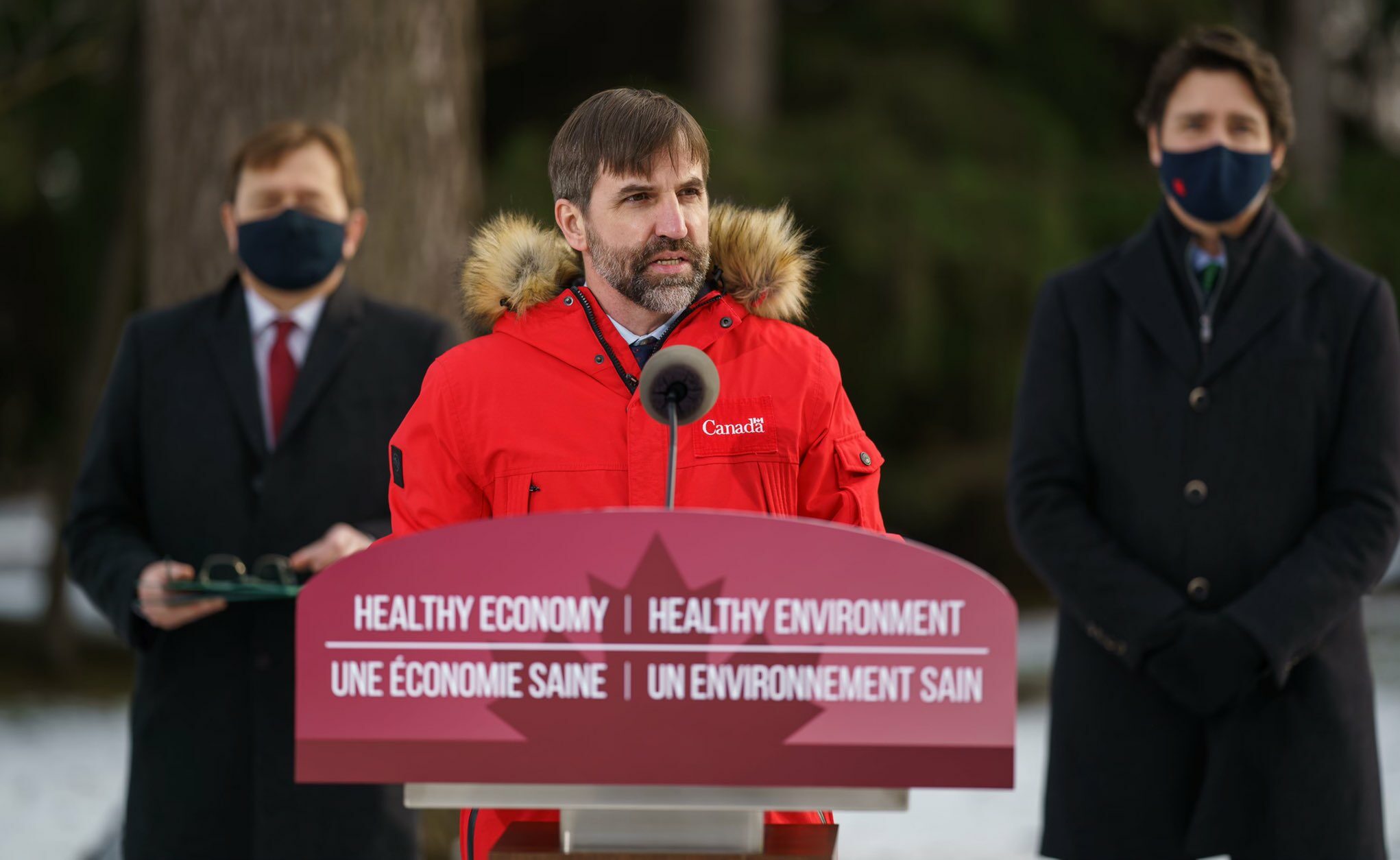 “During a difficult time, Canadians made a democratic choice. They entrusted us to finish the fight against COVID-19 and support the recovery of a strong middle class. At the same time, they also gave us clear direction: to take bold, concrete action to build a healthier, more resilient future,” writes Trudeau in his mandate letter.

“We will work to build that brighter future through continued collaboration, engagement, and the use of science and evidence-based decision-making. With an unwavering focus on delivering results, we will work constructively with Parliamentarians and maintain our strong partnerships with provincial, territorial and municipal governments and Indigenous partners. This decade has had an incredibly difficult start, but this is the moment to rebuild a more resilient, inclusive and stronger country for everyone.

The science is clear. Canadians have been clear. We must not only continue taking real climate action, we must also move faster and go further. As Canadians are increasingly experiencing across the country, climate change is an existential threat. Building a cleaner, greener future will require a sustained and collaborative effort from all of us. As Minister, I expect you to seek opportunities within your portfolio to support our whole-of-government effort to reduce emissions, create clean jobs and address the climate-related challenges communities are already facing.”

According to the letter, the minister is expected to deliver on the federal  government’s Climate Plan, including the policy and fiscal measures outlined in the Strengthened Climate Plan, adopting additional measures to achieve net zero emissions by 2050.

The minister is expected to set out by the end of March 2022 how Canada will meet our legislated 2030 climate goals. This will include new measures related to capping and cutting oil and gas sector emissions, further reducing methane emissions across the economy, mandating the sale of zero-emissions vehicles and setting us on a path to achieve an electricity grid with net-zero emissions by 2035. You will also work with your colleagues and crown corporations to eliminate fossil fuel subsidies by 2023. The work to protect communities and our abundant and diverse natural habitats and waters, including by advancing Indigenous-led conservation efforts, will also be crucial to secure a cleaner, healthier and greener future for Canadians.

The minister has been asked to deliver on several key commitments, including:

Guilbeault, who has been a prominent advocate in the fight against the climate crisis for decades, recently joined Global News’ Laura Casella to talk about his to-do list for 2022. What is first?

“We’ve announced a number of new measures. Certainly when it comes to climate change, [the first course of action is] phasing out fossil fuels subsidies. We can’t hope to reduce pollution from the fossil fuel industry if we keep giving them money to produce more fossil fuels. We’ve committed to phasing out these emissions two years earlier than our G20 partners, by 2023 rather than 2025. Some of the work has already started.”

Guilbeault also pointed to a new cap on oil and gas sector, which accounts for a quarter of Canada’s greenhouse gas emissions. He said this is another important measure that is a top priority and that the federal government is committed to ensuring that these emissions don’t go up any further and decrease over time.