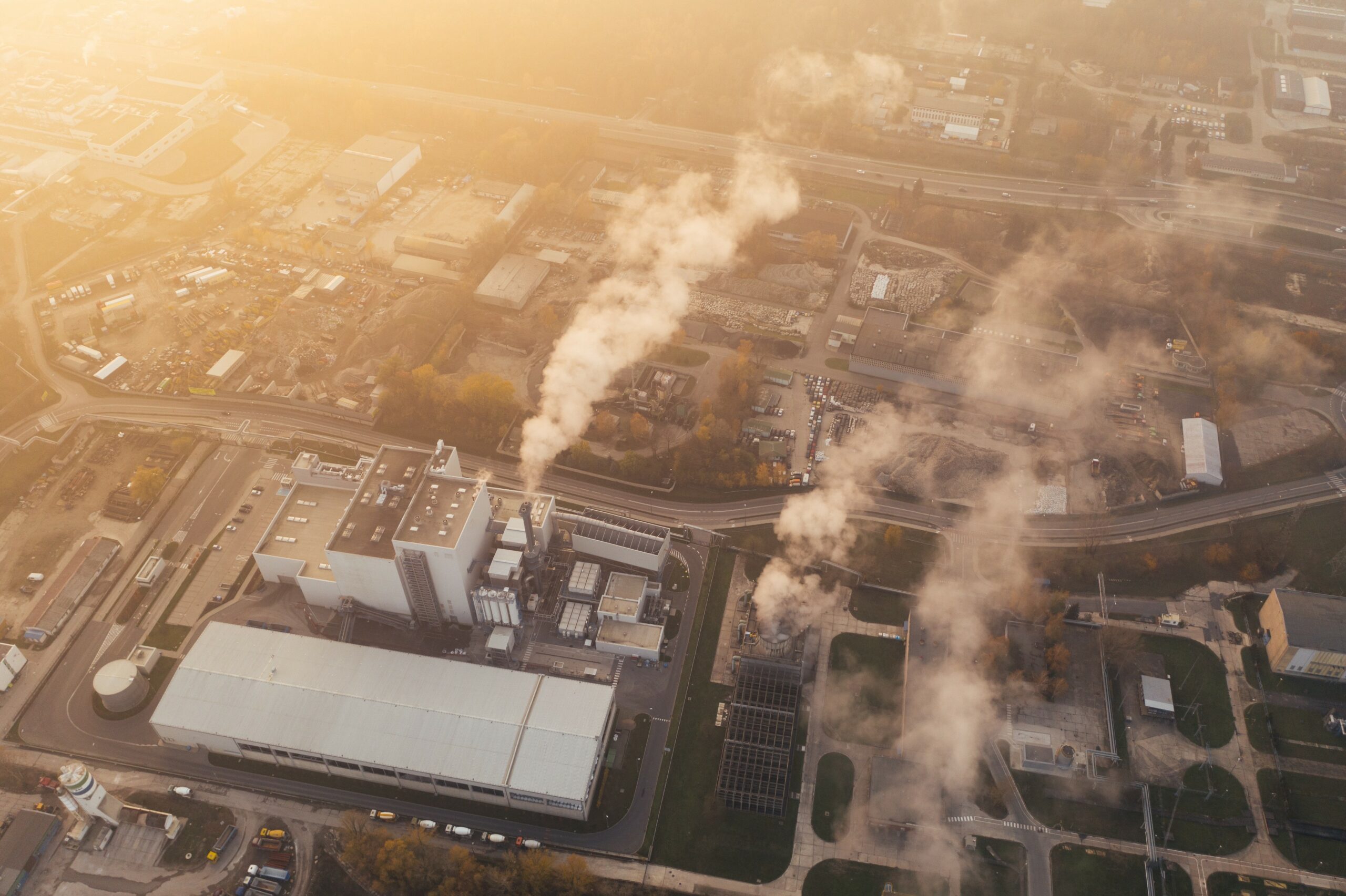 CEPA is Canada’s cornerstone federal environmental protection law that protects Canadians and the environment. Over the years, CEPA has been used to protect against several environmental pollutants, including plastic microbeads from entering our water, ban asbestos, and prohibit the use of BPA (bisphenol A) in baby bottles. By reintroducing this bill, the Government will strengthen and update CEPA, to keep pace with the evolving science around the risks associated with harmful chemicals and pollutants.

“All Canadians expect and deserve a healthy environment. This bill is a big step towards strengthening the protection of Canadians’ health and the health of the lakes, rivers, lands, and forests we all love,” said Steven Guilbeault, Minister of Environment and Climate Change. “And by making this bill one of our Government’s top legislative priorities, we are giving ourselves the best chance to see it ratified into law this Parliament. I encourage all Parliamentarians to work together to see this bill passed into law for Canadians as soon as possible.”

Steven Guilbeault, Minister of Environment and Climate Change, making the announcement on the new bill to amend CEPA.

First, the bill introduces a right to a healthy environment for the first time in a federal statute in Canada. The framework to implement this right would be developed with the participation of Canadians. This right would lead to strong protections for Canadians no matter who they are or where they live, emphasizing the protection of vulnerable Canadians who may be more predominantly exposed to harmful chemicals.

The bill would also encourage businesses to transition to the production and use of chemicals that are safer for the environment and human health. The bill would require the development of a new plan of chemicals management priorities and would propose a new regime to manage toxic substances of highest risk. With the proposed amendments, CEPA would require that risk assessments consider real life exposure to the cumulative effects of substances on Canadians or the environment. Proposed amendments would also lead to the creation of a new publicly available Watch List so Canadians and businesses could see which substances they may wish to avoid.

This modernization of CEPA will be an important step for the Government of Canada towards the continued protection of people’s health and the environment.

“Science on chemicals and their effects on human health have progressed immensely since CEPA was last amended twenty years ago,” said Jean-Yves Duclos, Minister of Health.  “Strengthening CEPA to bring it in line with what we know today about the risks associated with exposure to chemicals will better protect the environment and the health of all Canadians, particularly our most vulnerable.”

The Strengthening Environmental Protection for a Healthier Canada Act was initially introduced in the forty-third Parliament in April 2021 as Bill C-28. It has been reintroduced today in the Senate as Bill S-5.