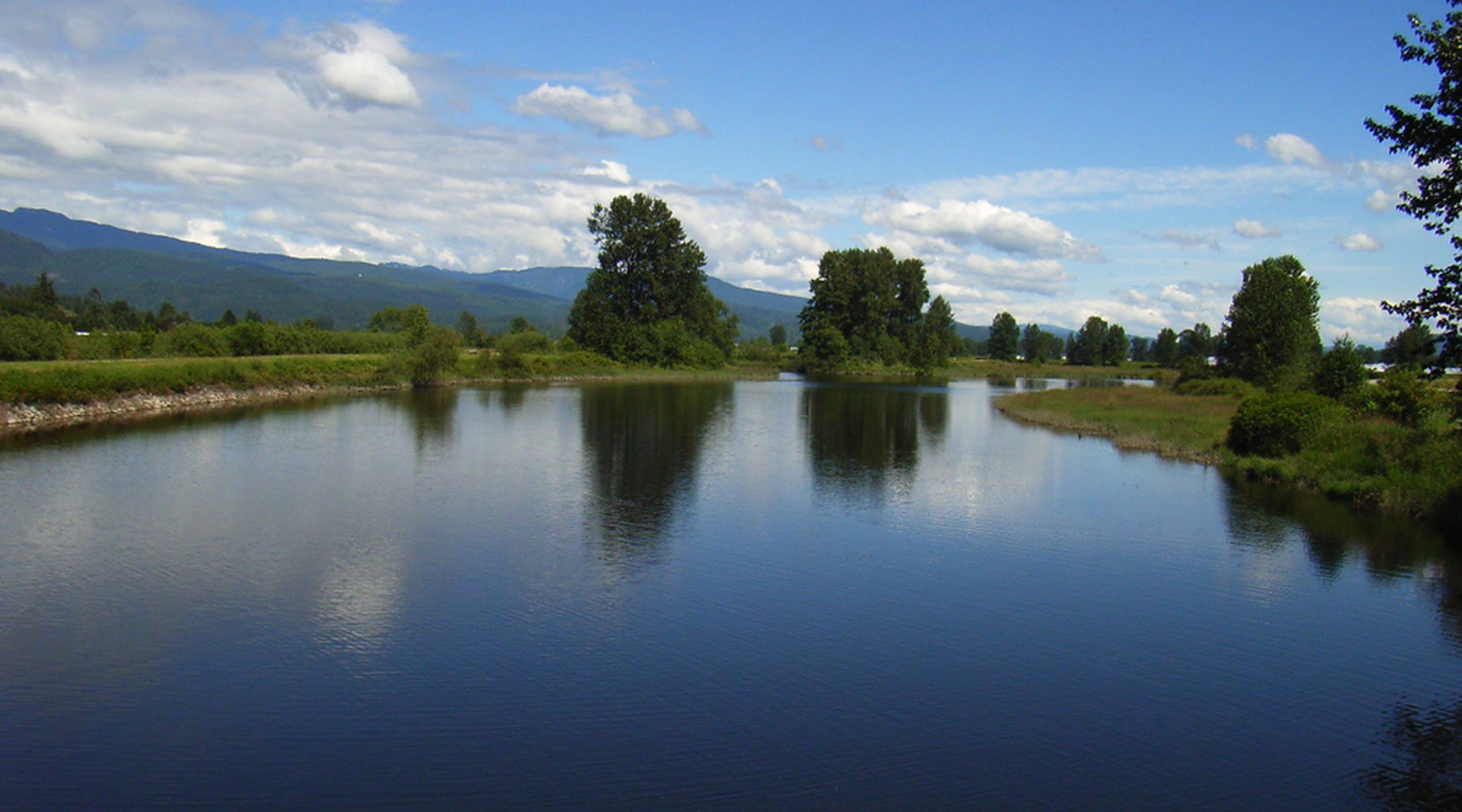 In the Alouette watershed in British Columbia, water runs from the mountains and ridge tops into the local ponds, streams, and lakes. The water eventually flows into the Alouette River, then into the Pitt River and Fraser River before finally reaching the Pacific Ocean.

The Alouette River was awarded Heritage status in 1998 under the BC Heritage Rivers System (BCHRS). The BCHRS is the first provincial system of its kind in Canada and helps to promote stewardship of this natural legacy.

See also  The Costs of Net Zero Driving: Are Canadians along for the ride?

The Alouette River Management Society (ARMS) was formed in 1993 by dedicated citizens who recognized there needed to be a strong community voice to advocate for the restoration and protection of the Alouette River and its watershed that had been severely impacted by the construction of the Alouette Dam system, which was completed in 1928. ARMS already had a long-standing relationship with Katzie First Nation doing projects within the watershed, so when the City requested a meeting to discuss working with them and both Katzie and Kwantlen, it was a natural progression.

ARMS is proud of the work it accomplishes as a non-profit organization that relies on volunteers and only two staff members. However, the work that is before them to protect and enhance the Alouette River requires a greater effort and so they are eager to join with the Katzie and Kwantlen First Nations and the City of Maple Ridge in this historic agreement.

On November 20, 2018 Maple Ridge’s newly-elected Council was briefed on the AREP and expressed their commitment to moving this partnership forward, which was initiated by the previous council. The four parties are now set to work to improve the state of the Alouette River ecosystem in a more collaborative and united way through the  AREP agreement.

The partners aim to build constructive outcomes with BC Hydro and the provincial government, with the goal of restoring salmon runs and repairing ecosystem damage created by the damming and alteration of the Alouette River on the traditional lands of the Katzie and Kwantlen First Nations over the past century.

“Katzie First Nation is looking forward to working collaboratively with the Alouette River Ecosystem Partnership. The vision of restoring the water and ecology surrounding the Alouette is so important. It reassures that we are truly thinking about the next generations. Building this understanding together is a beautiful measure and will create positive outcomes for all species, including us,” said Chief Grace Cunningham of the Katzie First Nation.

Fishing for next steps

AREP seeks direction from the Comptroller of Water Rights, or formal commitment from BC Hydro, to the restoration of the seven species of Pacific Salmon and the creation of permanent fish passage at the Alouette River Dam.

The goals of the Alouette River Ecosystem Partnership are to:

“The Alouette Watershed represents a significant resource for our community. Our partners with the Katzie First Nation and Kwantlen First Nation have helped educate us on the historical and cultural significance of the ecosystem. The environmental stewardship by the dedicated ARMS volunteers has demonstrated what is possible in fish and wildlife restoration. We trust that BC Hydro sees the benefits in supporting the goals of the partnership in our community and for their customers around the province,” said Maple Ridge Mayor Mike Morden.

AREP has sent letters to both the Comptroller of Water Rights and BC Hydro requesting meetings on this important matter and look forward to ensuing discussions.