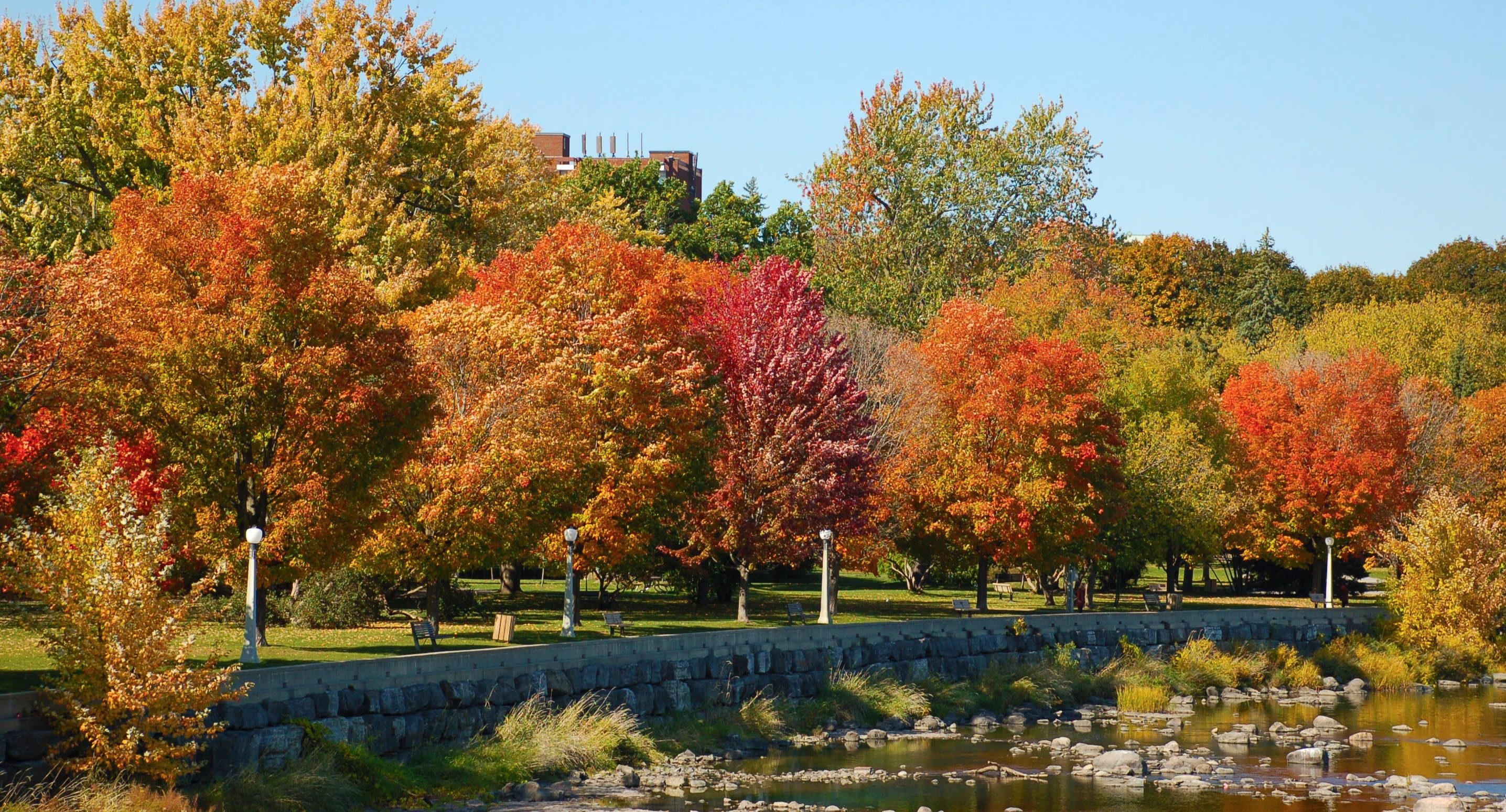 Twenty-five Canadian municipalities were selected to join the first Showcase Cities cohort led by the Global Covenant of Mayors for Climate and Energy (GCoM) Canada on October 31, 2019. Over the next year, these municipalities will receive intensive support to help reduce their greenhouse gas (GHG) emissions and adapt to this new climate change initiative.

Municipalities are on the front lines of climate change and through this pilot project, which includes technical support, training, exclusive networking opportunities and access to tools and resources, each municipality will advance their ambitious climate action objectives.

“The Global Covenant of Mayors is an ambitious framework. It will help our municipalities take direct action to address the impacts of climate change and reduce their GHG emissions,” said Bill Karsten, president of the Federation of Canadian Municipalities (FCM). “These 25 municipalities are our leaders, and they want to take their climate action further.”

According to FCM, municipalities are leading the way on low-carbon solutions—from building retrofits to green transit fleets. And with municipalities influencing half of Canada’s GHG emissions, scaling up local solutions is key to meeting Canada’s climate targets. The project partners are working to further advance Canadian local climate action by adding value, opportunities and streamlined support for participants.

“Together we are creating ambitious plans to reduce greenhouse gas emissions and preparing our communities for the impacts of a changing climate,” said Megan Meaney, executive director of the Canada office of International Council for Local Environmental Initiatives (ICLEI) – Local Governments for Sustainability.

The initiative combines two leading domestic climate programs, the Partners for Climate Protection (PCP) program and Building Adaptive and Resilient Communities (BARC), with the leading global climate program. The GCoM Canada is piloting this approach, which will build on FCM and ICLEI’s more than 25 years of experience in delivering climate change programs in Canada.

The GCoM is the largest global alliance for climate leadership, uniting a global coalition of over 9,200 cities and local governments. The cities and partners share a long-term vision of supporting voluntary action to combat climate change and towards a resilient and low-emission society. The alliance serves cities and local governments by mobilizing and supporting ambitious, measurable, planned climate and energy action in their communities by working with city/regional networks, national governments and other partners to achieve our vision. Led by UN Secretary-General’s Special Envoy for Climate Action, Michael R. Bloomberg, and European Commission Vice President, Maroš Šefčovič, the coalition comprises cities across six continents and 132 countries, representing over 800 million people or more than 10 per cent of the global population.

Partners of the Canadian pilot:

The Federation of Canadian Municipalities is the national voice of municipal governments, with nearly 2,000 members representing more than 90 per cent of the Canadian population.

The International Urban Cooperation (IUC) programme is part of a long-term strategy by the European Union to foster sustainable urban development in cooperation with both the public and private sectors.

The Global Covenant of Mayors for Climate and Energy (GCoM) is the largest global alliance for climate leadership, uniting a global coalition of nearly 10,000 cities and local governments. By 2030, GCoM cities and local governments could collectively reduce 1.3 billion tons of carbon dioxide emissions per year. That’s the equivalent of taking 276 million cars off the road.

For further information on this pilot initiative, click here

FCM Elects New President and Board of Directors