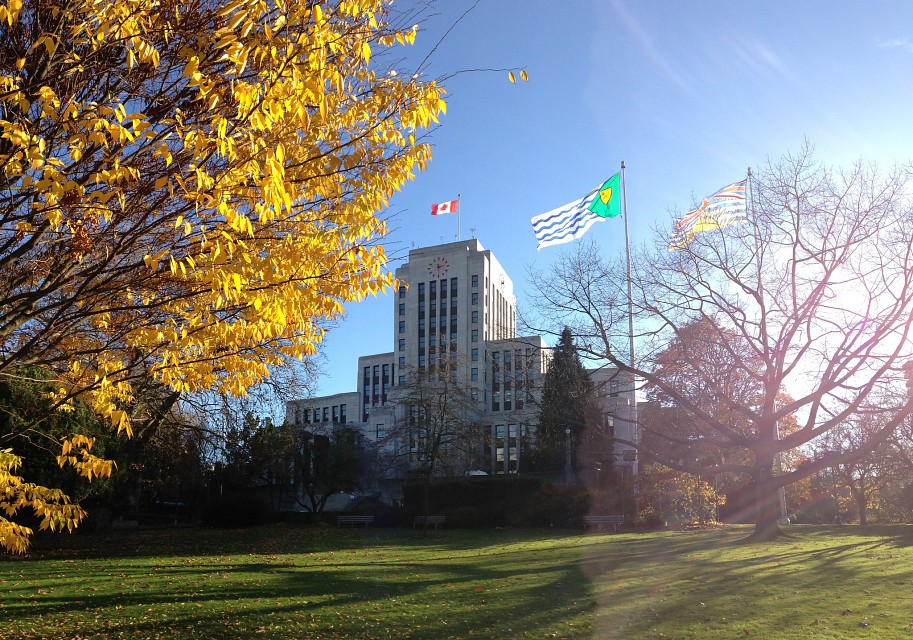 This Fall, municipal elections are being held in the provinces of British Columbia, Manitoba, Ontario, and Prince Edward Island. Voters will head to the polls to elect mayors, councillors, school board trustees and all other elected officials in the various municipalities. Many are underscoring the importance of this election during this critical window for action needed on the climate crisis, to make cities more resilient to climate impacts like extreme heat and flooding, and to support stronger circular economies.

Recently, the Canadian Broadcasting Corporation (CBC) analyzed the number of council seats in the 2022 municipal elections where the seat is filled by acclamation. The CBC researchers found that about 20 per cent of municipal seats are uncontested and posited that interest in municipal elections is low — but that may be changing as environmental issues gain priority among voters.

Typical municipal voter turnout numbers are generally much lower than interest in provincial and federal elections. This may be due to a public perception that municipal councils deal mostly with humdrum activities such as utility services. But public interest in environmental matters such as climate change, plastics pollution, and clean energy options are growing, as is frustration among environmentally concerned voters with the slow pace of environmental progress at the federal and provincial levels of government.  Municipal election campaigns this year are indicating that Canadians are looking to have their municipal councils fill the gap left open by senior levels of government.

Many municipalities, both large and small, have established committees or panels to address climate change and to bring forward proposals for municipal action. In the new term of councils these plans are likely to come to the forefront. Some proposals mirror federal and provincial proposals, while some are much more radical than those coming from the senior levels of government, and a few are quite over the top. All will deserve watching and the views of newly elected council members will have an important role in determining which plans move forward.

Climate change factors into municipal decision making about transportation. New roadways that in past years would have received almost automatic approval from council are now much more controversial. Public transit services are in the public eye, especially because of cost and utilization rates, and because it seems to be difficult for municipalities and transit agencies to get new systems working reliably. Think the Ottawa LRT and the Eglinton Crosstown in Toronto as examples.

Net zero is also becoming a rallying cry in this year’s municipal elections with many B.C. candidates and some in other provinces expressing their commitment to it. Specifics are often lacking, however, and it is unclear whether the municipal candidates who commit to it or the voters who support them know what it involves.

Alongside net zero is the cry for zero waste and the accompanying move to packaging reduction and increased use of reusables. The role of municipalities in zero waste is still unclear given that much of the single use packaging in Canada is associated with imported products. Also, the legal framework for municipal regulation of packaging varies from province to province, and in some cases even between municipalities within a province, but zero waste is certainly a rallying cry being heard in all of the provinces with municipal election campaigns underway. Remember that in all of North America the idea of banning single use shopping bags began in Leaf Rapids, Manitoba, a town of less than 600 residents, in 2007.

Environmental groups are also increasing their involvement in municipal election campaigns, perhaps because of the widespread perception that municipal councils are “closer to the people” than the other levels of government and possibly because engagement with senior governments on environmental issues is becoming more challenging for them as politicians and business groups become more engaged on the environment.

One particularly active group’s municipal election environment strategy that likely also provides a model for others elsewhere in the country is provided by the Toronto Environmental Alliance and can be found at: https://www.torontoenvironment.org/election_blog.