For the first time in Hydro-Québec’s history, solar power is now supplying the company’s grid. Gabrielle-Bodis generating station, located in La Prairie, and Robert-A.-Boyd generating station in Varennes were inaugurated on June 21, 2021.

The generating stations have a combined installed capacity of 9.5 MW and will be able to generate close to 16 GWh of solar power annually—equivalent to the consumption of 1,000 residential customers. These facilities will help Hydro-Québec determine whether solar power is a good fit for the generating fleet, the transmission grid and the climate in Quebec.

“I am very proud that the generating station in La Prairie pays tribute to Gabrielle Bodis,” stated Sophie Brochu, president and CEO of Hydro-Québec. “She was the very first woman to earn an engineering degree from Polytechnique Montréal and she worked for Hydro-Québec for over 35 years. It is also the first Hydro-Québec facility named after a woman.” 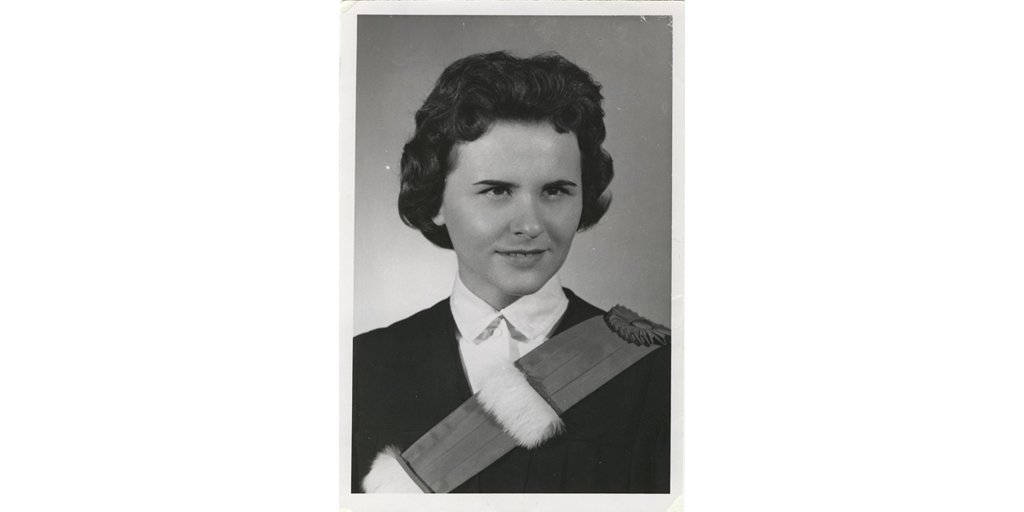 “As for the generating station in Varennes, we are highlighting the major contribution by a former President and CEO of Hydro-Québec, Robert A. Boyd, to whom we owe the success of the hydropower development in the Baie-James region and the francization of engineering in Québec. He also contributed to the creation of Hydro-Québec’s research institute, which is also the site of the generating station that bears his name.”

Hydro-Québec generates, transmits, and distributes electricity. It is Canada’s largest electricity producer and is among the world’s largest hydropower producers.

“We are pleased that Québec is entering the field of solar power generation by leveraging the expertise of local firms, both for the construction of the generating stations—with Borea—and for the purchase of some of the panels—with Stace,” added Jonatan Julien, Quebec’s Minister of Energy and Natural Resources.

Robert-A.-Boyd generating station (on the site of Hydro-Québec’s research institute in Varennes)