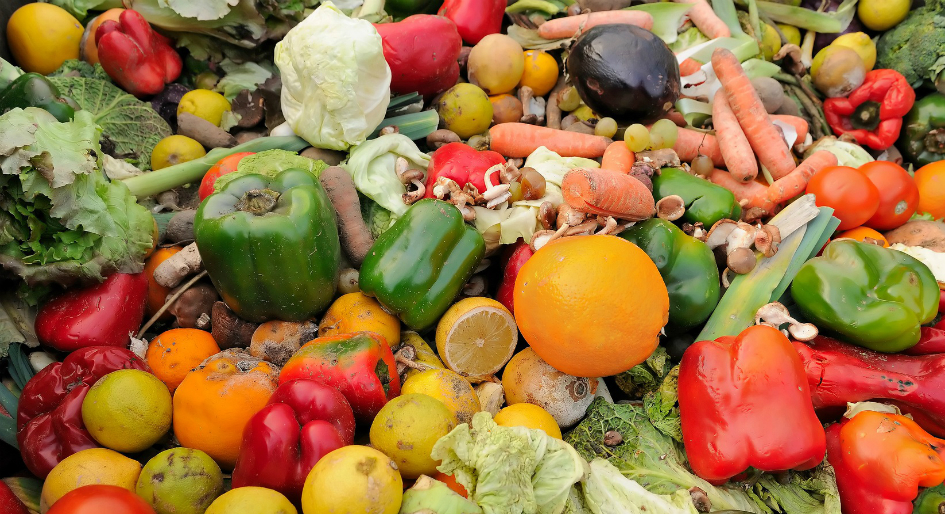 The United Nations Environment Programme has reported that Canadians waste 79 kilograms of household food, per capita, per year, for a total of 2.94 million metric tonnes of household food waste per year. And the World Wildlife Fund estimates that one-third of all the food produced in the world goes to waste — 1.3 billion tons of fruits, vegetables, meat, dairy, seafood, and grains that is enough to feed every malnourished person on the planet.

“When food gets thrown away, it ends up in landfills, and creates methane, a greenhouse gas much more potent than carbon dioxide,” said Elizabeth Coulombe, one of the founders of Tero, a Quebec City-based food waste management system. “We’re also wasting all of the land and resources that go into producing it.”

Tero, an award winning countertop food recycler, is currently launching across the country. Entirely designed and manufactured in Canada, the Tero device turns food waste into natural fertilizer for plants, gardens and lawns in just eight hours. Tero brings together simple and straightforward design with forward thinking technology to offer a new approach to sustainable living and composting — without the inconvenience of odours, bugs and noise. 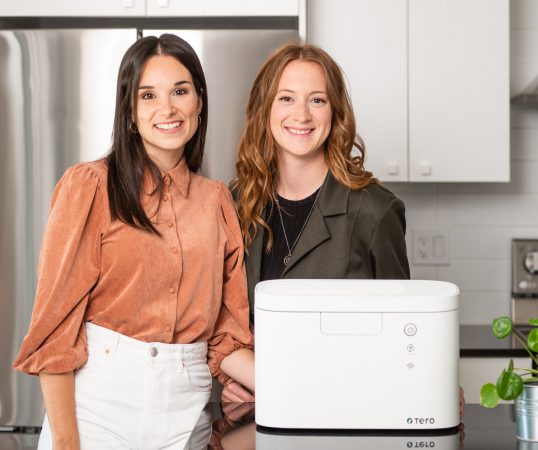 Tero is the brainchild of founders Elizabeth Coulombe and Valérie Laliberté, who developed the product while at Université Laval studying product design. Image credit: Tero.

Tero is the brainchild of Coulombe and Valérie Laliberté, known as the “soil sisters,” who developed the product while at Laval University studying product design. They wanted to make consumer food waste manageable, as they had firsthand experience of the lack of options available to many Canadians. Without access to municipal composting services in their tiny apartment, they quickly recognized a need to make composting convenient and stress free.

“Our vision is to make a huge impact and have Canadians and people globally change their daily habits and attitudes around day-to-day food waste management,” said Coulombe. “When people make Tero part of their kitchens, they’re taking ownership of their role in accelerating the shift to an eco-friendly future.”

A national survey of 1,500 Canadians conducted for Tero, showed 45 per cent of Canadian households do not compost at all. For many, it is due to the perceived challenges of composting.

The survey indicated that the biggest challenges to composting food waste included:

When it comes to managing food waste, seven in 10 indicated the responsibility should rest on the shoulders of municipal government. Meanwhile, one in 10 said their own efforts to compost would make no difference in the grand scheme of things. “While this last finding was smaller than the rest, it is of significance to us, because at Tero, we feel that every bit counts,” said Coulombe.