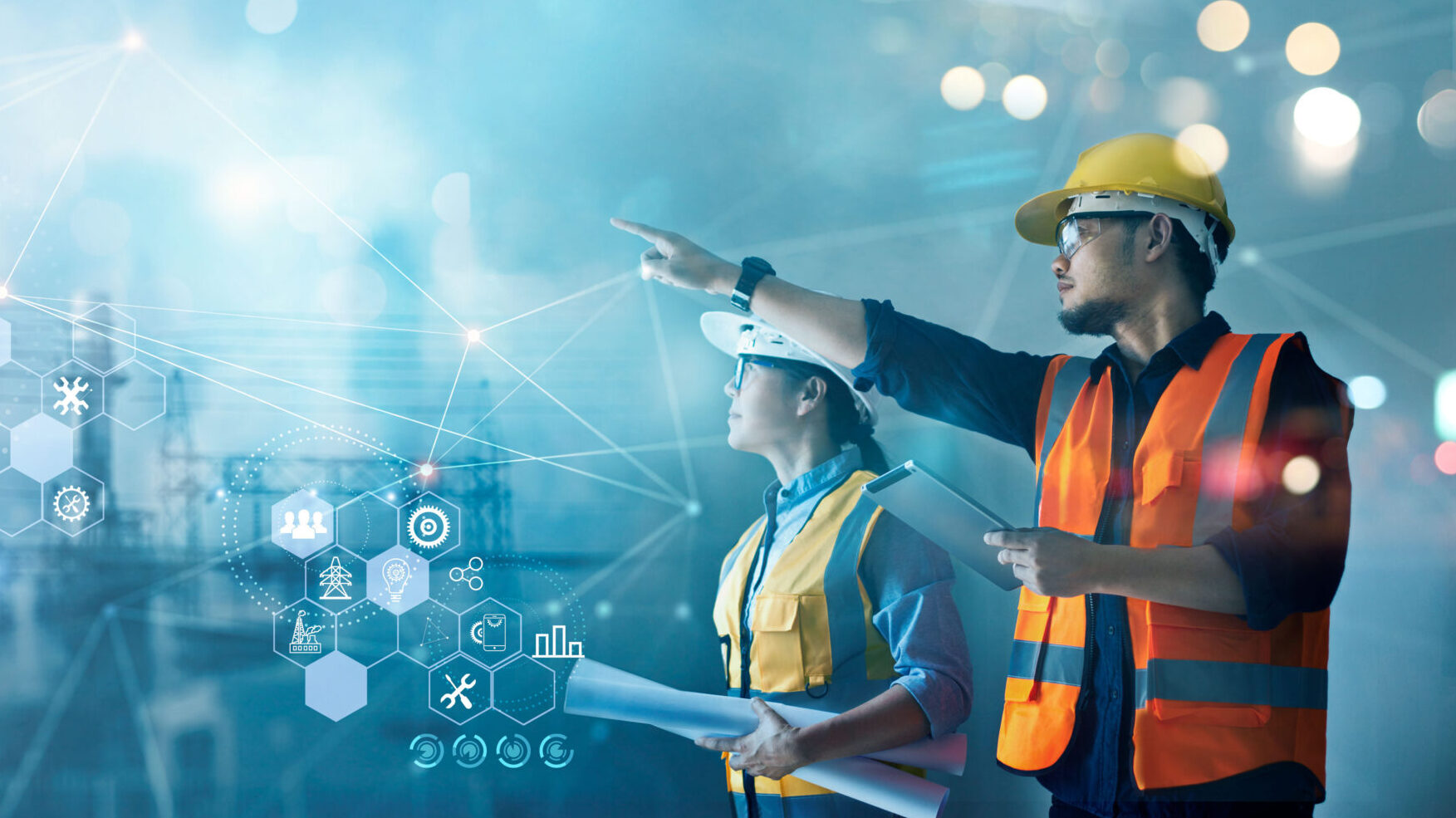 More than 50 per cent of Canada’s hydrogen and fuel-cell companies are in British Columbia, and now the B.C. government is bringing forward changes that will further advance the production and use of hydrogen, generating economic opportunities, reducing emissions and supporting the transition to clean energy.

“People in British Columbia want to fight climate change and better protect our environment, while supporting clean energy jobs and economic growth,” said Bruce Ralston, B.C.’s Minister of Energy, Mines and Low Carbon Innovation. “We aspire to be a global hydrogen leader, and we are serious about supporting our hydrogen sector. These legislative changes enable further development of our growing hydrogen industry, and help our province transition away from fossil fuels to a cleaner, low-carbon energy system.”

The changes involve establishment of the British Columbia energy regulator, formerly known as the BC Oil and Gas Commission. It will have a modernized and inclusive board structure and the expansion of its regulator responsibilities will include hydrogen.

“Hydrogen BC and its parent organization, the Canadian Hydrogen and Fuel Cell Association, strongly support the Province’s intent to create a single-window regulator for low-carbon hydrogen development in British Columbia,” said Matthew Klippenstein, executive director of Hydrogen BC. “Project proponents will be able to work on different regulatory requirements concurrently instead of consecutively, helping our members bring more projects – and more jobs, and more emissions reductions – forward, quicker.”

Due to a patchwork system of legislation and regulations, there is currently no cohesive regulatory framework for hydrogen in British Columbia. This legislation will ensure an experienced single-window regulator provides a one-stop place for industry for permitting, and a consistent regulatory, safety and compliance authority for hydrogen projects from site planning to restoration. It will also ensure a more comprehensive consultation and engagement approach with Indigenous communities.

“This is a welcomed step that recognizes and supports our ambition to implement low-carbon energy solutions,” said Ged McLean, executive director, B.C. Centre for Innovation and Clean Energy. “The hydrogen component in particular will serve to simplify and accelerate the regulatory approvals process so our world-leading technology companies can go faster and further.”

Additional amendments will clarify government’s authority to regulate the safe and effective storage of carbon dioxide from any source, advancing a provincial approach to carbon capture, utilization and storage to support the production of low-carbon hydrogen and reduce emissions in hard-to-abate industrial sectors, which is a key action in the CleanBC Roadmap to 2030.

The legislation will also provide government and the regulator with expanded authority to hold those engaged in an oil and gas activity (such as wells, facilities and pipelines) responsible for cleanup, restoration and other obligations associated with that activity.

First Nations and stakeholders representing the hydrogen and oil and gas sectors were consulted on the proposed legislation and will continue to be involved in regulatory development and implementation. Additionally, the proposed changes restructure the regulator’s board, ensuring at least one director is Indigenous.

Since the release of B.C.’s hydrogen strategy in July 2021, there have been 49 proposed hydrogen projects in the province worth $5 billion.