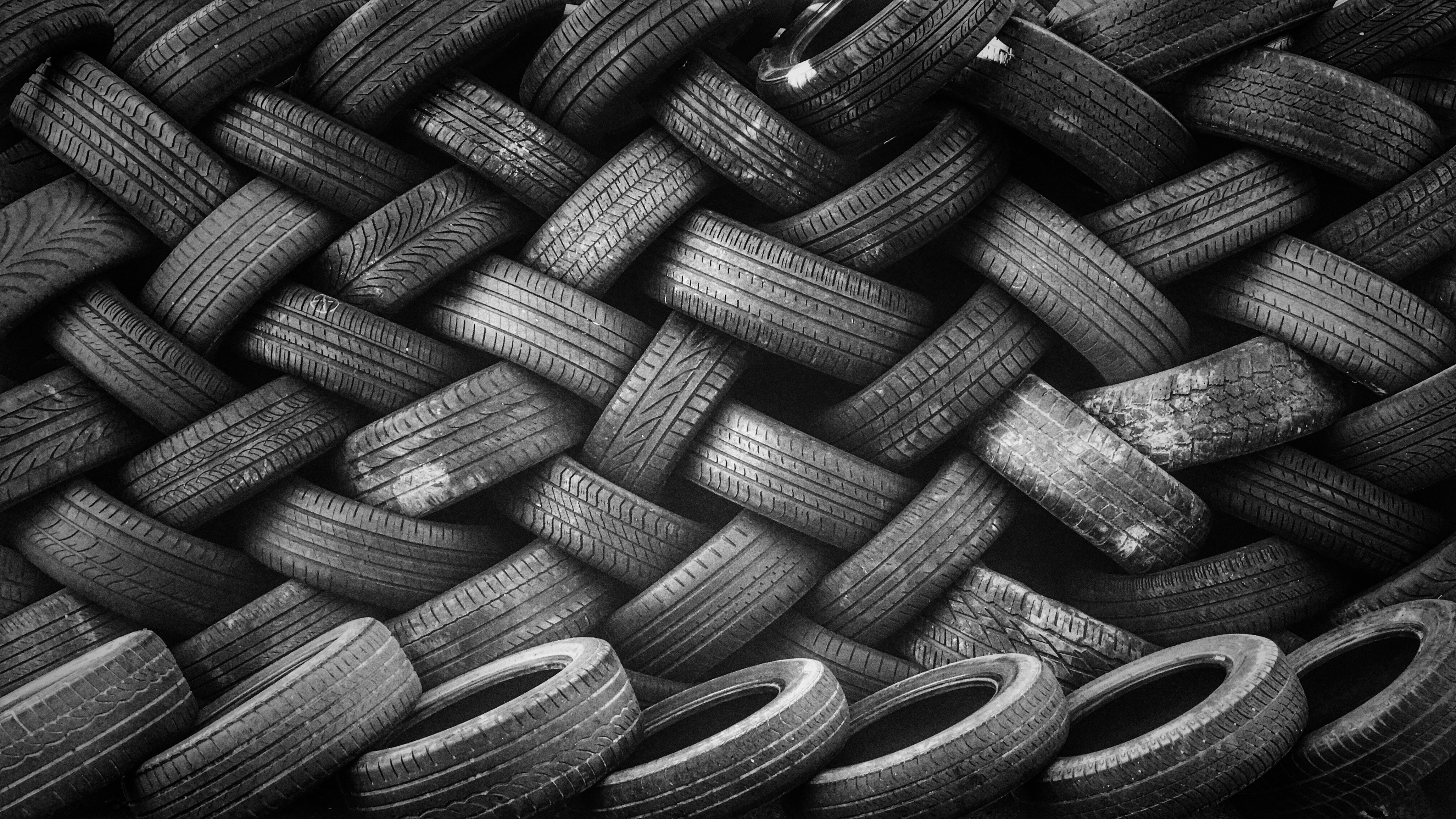 Alberta’s recycling sector generated $700 million in economic value in 2018, as well as supporting over 7,500 direct jobs, according to a new report. The data, which was presented at the recent Recycling Council of Alberta (RCA) conference, also highlights the potential to increase this contribution in future to $1.4 billion in economic value, and 13,000 jobs.

The report, commissioned by the RCA and funded by Alberta Economic Development and Trade, Alberta Recycling Management Authority, Beverage Container Management Board, and Cleanfarms, documents the type and scale of recycling in Alberta. The research, undertaken by Eunomia Research & Consulting, measures the economic and employment benefits the sector brings to the province, including job creation, wages, provincial tax benefit, capital investment and overall contribution to Alberta’s Gross Domestic Product.

“This report confirms Alberta’s recycling industry already provides significant value to our economy, and validates the additional value that would be created if Alberta expanded and enhanced its recycling systems to simply meet what is already achieved in other provinces,” said Jodi Tomchyshyn London, president of the RCA. “The bottom line is Alberta has an opportunity to capitalize on its waste generation and diversify its economy by moving swiftly to adopt progressive approaches that will see materials like packaging and paper effectively managed to become part of a circular economy.”

The study found that more residents had access to services than previously thought, with 75 per cent of all Alberta households able to access curbside recycling services, and 44 per cent also having access to organics diversion programs for recycling organic waste. In total, the research estimates that 1.15 million tonnes of material were diverted for recycling in 2018, an average of 260 kg per Alberta resident. 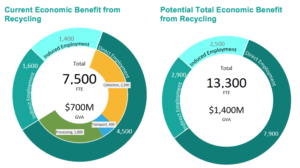 “While it’s fantastic to see the economic benefits that the current recycling system provides to Alberta, it’s important to note that there are huge benefits to expanding current activities,” said Sarah Edwards, lead author of the report. “Alberta leads the way in the diversity of services it offers, and maximizing the potential of these will only increase the economic, employment and environmental benefits to the province.”

Highlights of the report:

TC Energy to build its first solar farm in Canada