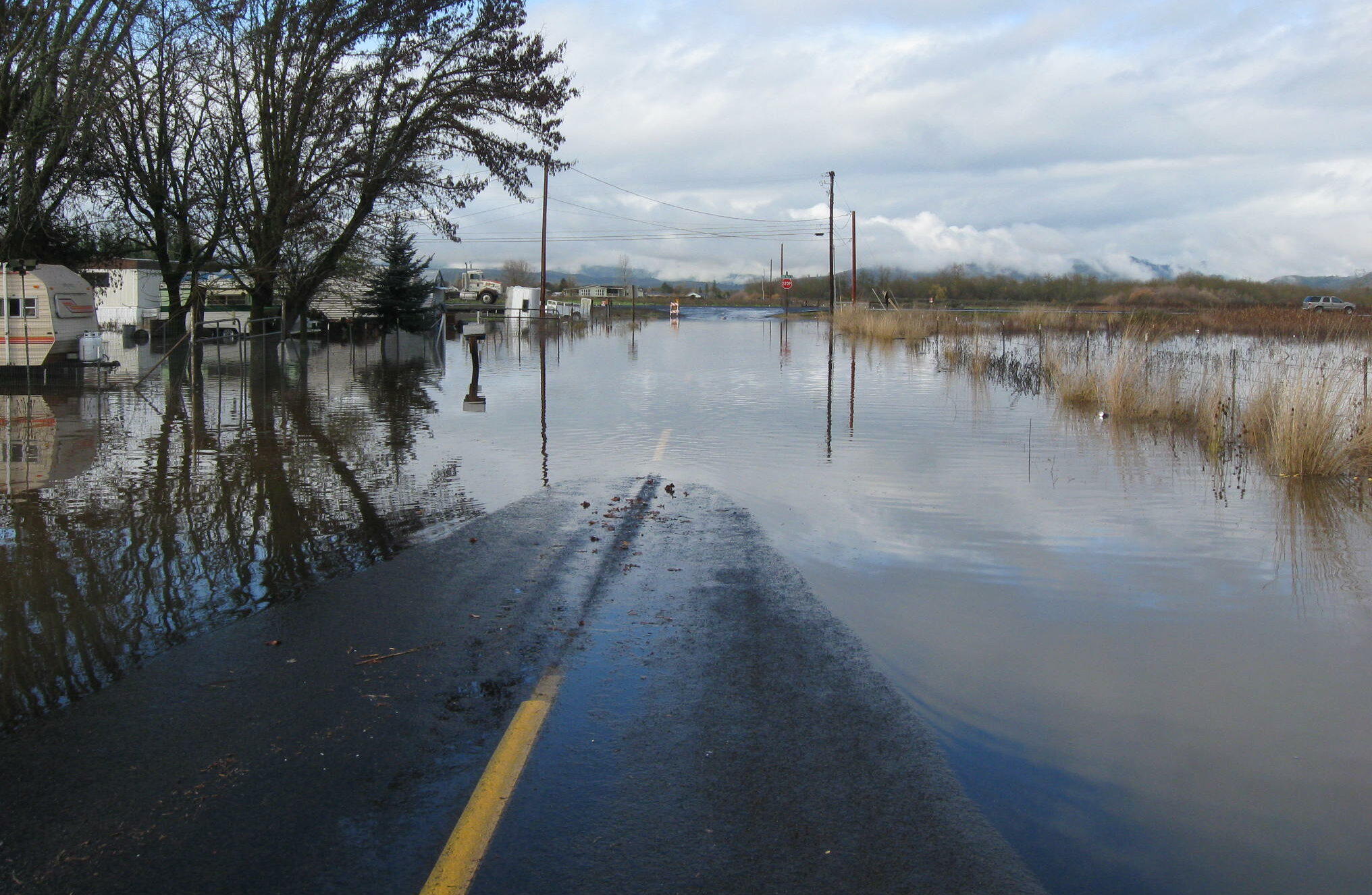 New research from global professional services company GHD titled Aquanomics: The economics of water risk and future resilience reveals that global warming and the related droughts, floods, and storms could result in a total loss of $139 billion to Canadian gross domestic product (GDP) between 2022 and 2050. This equates to an average annual GDP loss of 0.2 per cent.

This study represents the first time the economic impact of water risk has been calculated at a GDP and sector level. The research combines insurance data with econometric modelling to demonstrate the wider economic impact of increased future water risk. It focuses on seven key countries across GHD’s footprint — Australia, Canada, China, the Philippines, the United Arab Emirates, the United Kingdom and the United States.

Canada’s large land mass, combined with low population density, contributes to water risk having less of an impact than many of the other countries in the study, but there are still risks. Flooding alone is expected to cost the Canadian economy over $40 billion in the years leading up to 2050, making up almost half of the country’s estimated total direct losses.

The study also presents the potential impact on five critical economic sectors: agriculture; banking and insurance; energy and utilities; fast-moving consumer goods (FMCG) and retail; and manufacturing and distribution. It reveals Canada’s manufacturing and distribution sector could suffer total losses of $64 billion by 2050 – equating to an average annual output loss of 0.3%. The agriculture sector, on the other hand – the most water-intensive industry – faces projected losses of $4 billion by 2050 – this equates to average output losses of 0.1% each year.

“The Aquanomics report not only reveals the threat that increasingly frequent and severe water-related events pose to global economies, but also to communities and natural ecosystems that rely on a balanced water cycle for survival,” says Don Holland, Canada water market leader at GHD.

“Canada may not be a water-stressed country, but it is a country of extremes, and these extremes are getting more pronounced. With the Canadian government estimating that the country is warming at double the rate of the rest of the world, a growing number of municipalities have declared climate emergencies and are implementing policies to boost resiliency. It is up to the water industry to help clients implement a risk-based management approach to provide the resiliency communities require to grow and thrive during these uncertain times. In addition to providing the required resiliency, this also provides us with an opportunity to improve our communities and environment.”

Aquanomics: The economics of water risk and future resilience utilized a three-phased methodology to estimate the direct losses, sector losses and GDP losses that will be attributed to water risk (droughts, floods and storms) between 2022 and 2050. The study focuses on the seven key countries across GHD’s footprint.

The modelling was constructed by Cambridge Econometrics – an independent organization of economists that specialize in data and provide credible and robust evidence across a broad spectrum of complex 21st century challenges facing our economies, societies and the natural environment.