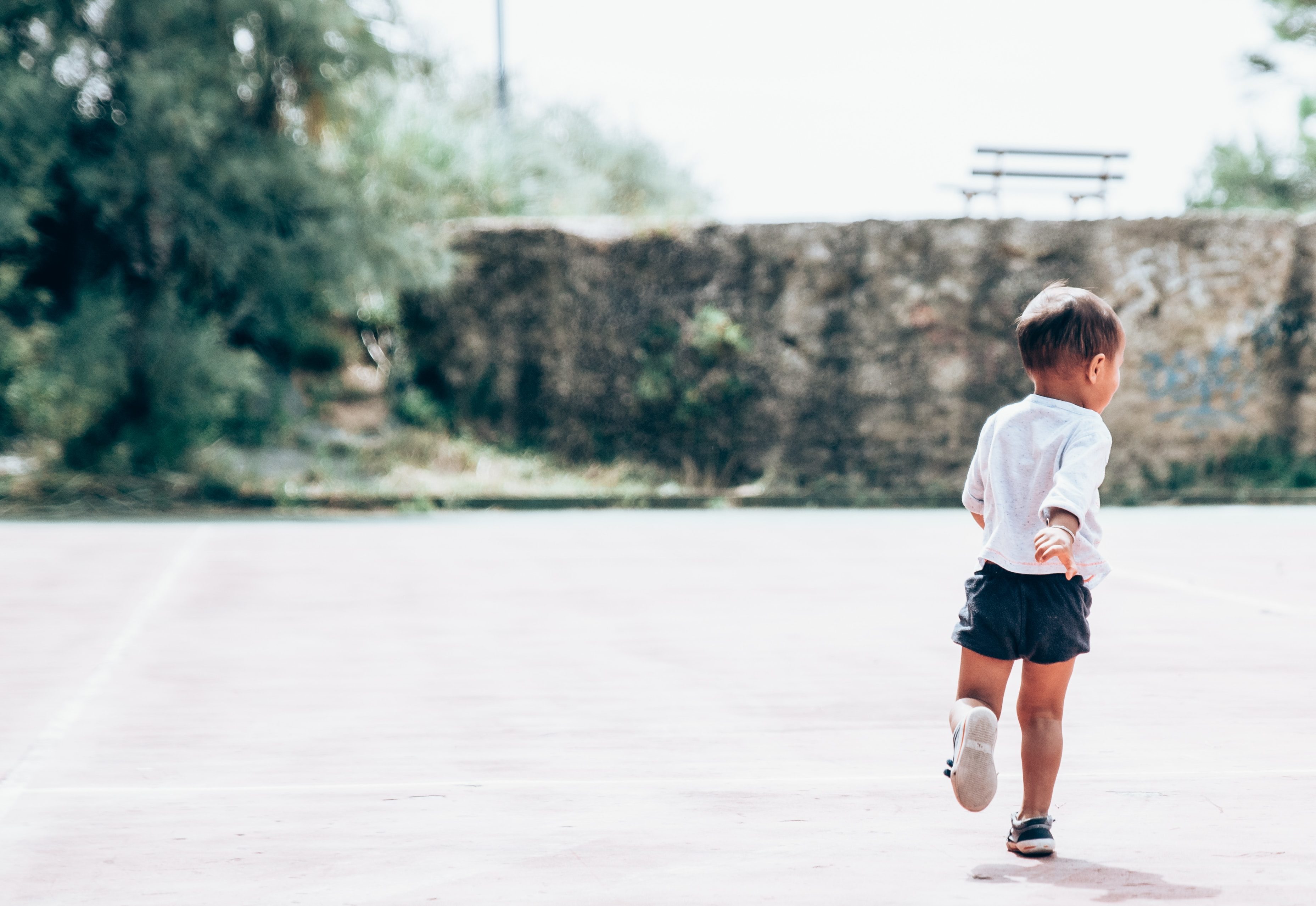 Climate change is already damaging the health of the world’s children and is going to affect the well being of an entire generation unless the world meets Paris Agreement targets to limit warming to well below 2 degrees Celsius, according to a major new report published in The Lancet.

The Lancet Countdown on Health and Climate Change is a comprehensive yearly analysis tracking progress across 41 key indicators, demonstrating what action to meet Paris Agreement targets means for human health, which the report refers to as the “business as usual pathway”. The project is a collaboration between 120 experts from 35 institutions including the World Health Organisation (WHO), World Bank, University College London and Tsinghua University.

The report, released on November 16, 2019, indicates that as temperatures rise, infants will be vulnerable to the burden of malnutrition and rising food prices. For example, the average global yield potential of maize (-4 per cent), winter wheat (-6 per cent), soybean (-3 per cent), and rice (-4 per cent) has declined over the past 30 years.

According to the research, children will be among the most to suffer from the rise in infectious diseases. The data shows that 2018 was the second most climatically suitable year on record for the spread of bacteria that cause much of diarrheal disease and wound infection globally.

Throughout adolescence, the impact of air pollution is expected to get worse. In 2016, premature deaths from outdoor air pollution (PM 2.5) stagnated at 2.9 million worldwide (over 440,000 from coal alone) as total global energy supply from coal rose 1.7 per cent from 2016 to 2018, reversing a downward trend.

Extreme weather events are also expected to intensify into adulthood, as 152 out of 196 countries are experiencing an increase in people exposed to wildfires since 2001-2004, and there was a record number of heatwaves in 2018 (63 million more than in 2017).

The researchers advise that pursuing the Paris Agreement pathway to limit warming to well below 2 degrees Celsius could allow a child born today to grow up in a world which reaches net-zero emissions by their 31st birthday and secure a healthier future for coming generations. The authors are calling for health impact of climate change to be at forefront of the agenda at the United Nations Climate Conference (COP25) next month.