PCL Construction has announced the next step in the evolution of its solar business: PCL Solar. Residing in Toronto, Ontario, with satellite offices in strategic centers across the United States and Australia, the Solar operation will build upon the success of PCL’s solar portfolio to deliver an even wider array of renewable energy projects providing exceptional value for PCL’s clients.

“The demand for high-performing solar facilities will only increase in the coming years as the world transitions away from carbon-producing forms of energy generation,” says Andrew Moles, general manager of solar for PCL Construction. “PCL has risen to the challenge by assembling an outstanding renewable energy team ready to meet the needs of this ever-growing market.”

In the past five years, PCL’s Solar team has completed a number of major projects, including Travers Solar, which will be the largest solar project in Canada, the Gunnedah Solar project in New South Wales, Australia, and U.S. projects in Texas, Oregon, Georgia, Colorado, Tennessee and beyond. The Solar team’s new work attainment was $1.1 billion in 2021 alone.

The solar geographic expansion across Canada, the United States and Australia has helped PCL attract and execute work that establishes the company as a leader in this emerging market, and we anticipate significant opportunities for continued growth in 2023 and beyond. 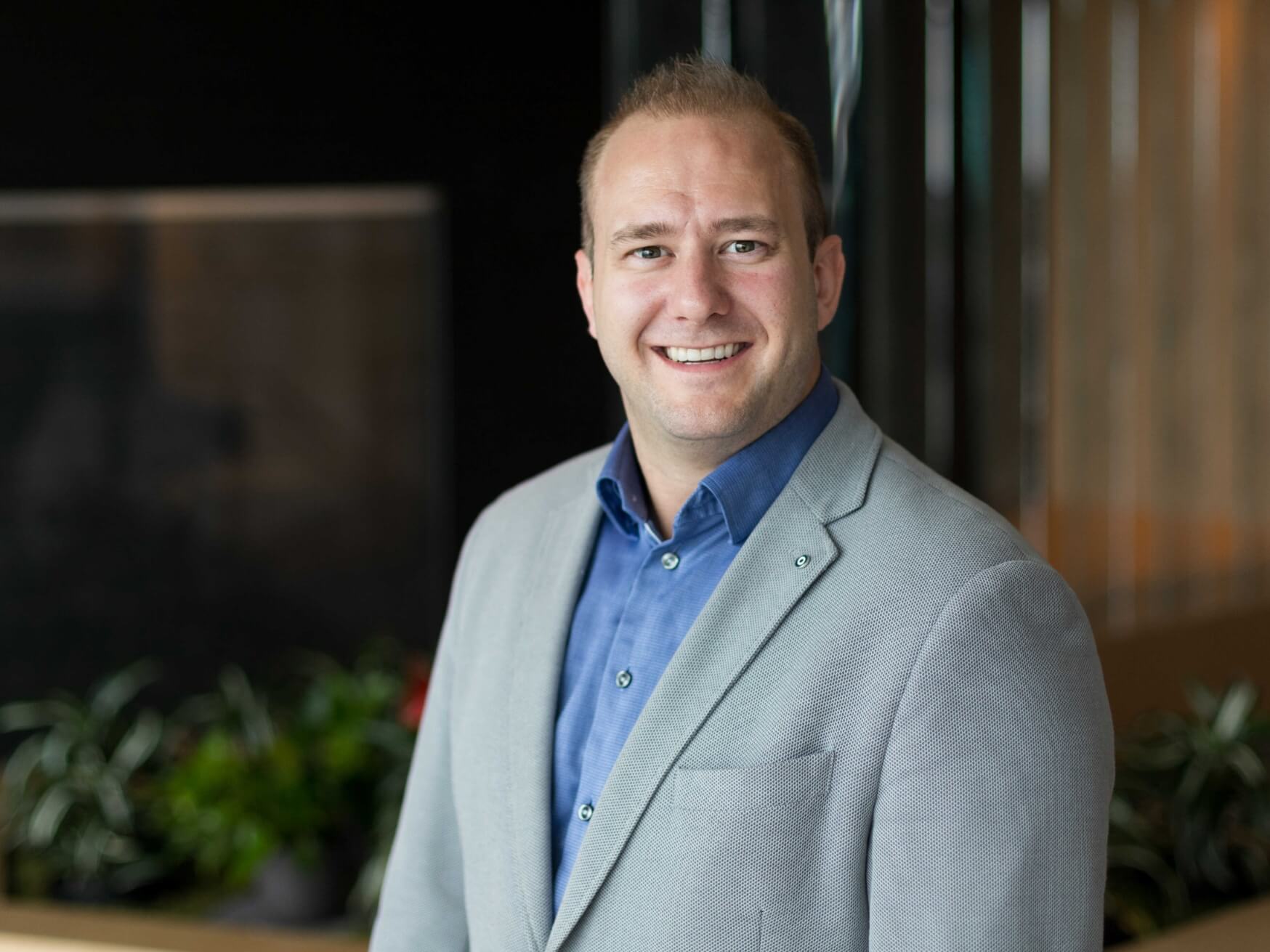 Andrew Moles will lead the Solar operation as general manager. Moles began his career at PCL in 2007 and started working on solar projects in 2009. Since then, he has led solar expansion efforts across North America and Australia. He has served as a board member on the Canadian Solar Industries Association and as a board member and Vice-Chair of the Utility-Scale Solar Division of the US Solar Energy Industries Association. He is recognized by the Canadian Construction Association as a Gold Seal Certified Project Manager and is a LEED accredited professional.