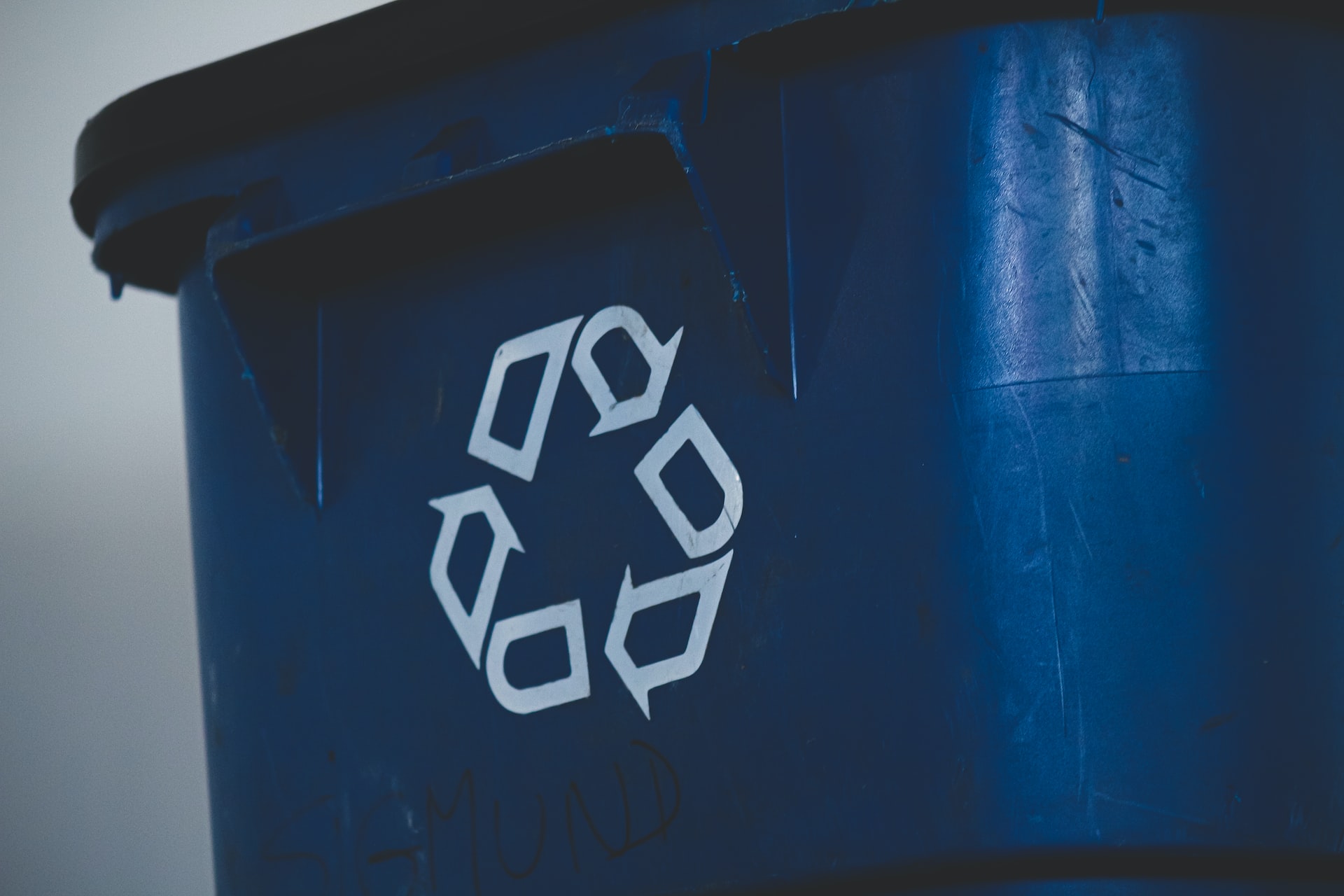 New data indicates that moving toward a more circular economy for plastics in Canada could reduce carbon emissions by 1.8 megatonnes annually, generate billions of dollars in revenue, and create approximately 42,000 jobs by 2030.

As reported previously in Environment Journal, the federal government is conducting a consultation on new rules for plastics management, entitled “Towards Canada-wide rules to strengthen recycling and composting of plastics through accurate labelling.”

This is not the first time that the federal government has published guidance on environmental labelling. The first such publication came from the Competition Bureau, the branch of the government that has responsibility for enforcing rules against misleading labelling and advertising, in 2000. The Bureau’s guidance was strict but was ineffective because it was not enforced and the latest version was archived by the Bureau earlier this year, presumably so that Environment and Climate Change Canada (ECCC) could take over some of the function.

Two substantive questions arise from the ECCC consultation paper: does ECCC have expertise in product and advertising labelling, and is inaccurate labelling the major challenge preventing strengthening of recycling and composting of plastics? The answer to both questions is arguably uncertain.

Putting aside these fundamentals for the time being, the consultation paper does raise some relevant concerns about the potential role of ECCC in regulation of labelling and advertising claims attached to plastic products and packaging. While the consultation period is intended to provide stakeholders with an opportunity to help the government to “design an effective instrument to put the labelling rules in place” it takes very little reading between the lines to see that ECCC has already mapped out key components of the strategy and that, instead of helping to grow a more environmentally sound plastic product industry in Canada, one of the hoped-for results will be a suppression in the use of plastics for packaging and product manufacturing. 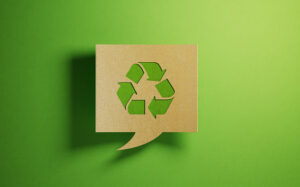 One of the key targets of the ECCC appears to be the “chasing arrows” symbol, by which ECCC appears to mean the triangular resin code symbol developed by the plastics industry over three decades ago to identify resin type. Arguably this symbol was originally developed to help recyclers identify types of plastic in order to sort products for recycling. While it has weaknesses it is certainly better than nothing and it is unclear whether the ECCC proposal to replace that symbol with a “more modern” one will do anything to strengthen recycling.

What it will do is impose very significant costs on industry as most plastic packaging molds will have to be replaced. Adding to the costs is that the Plastics Industry Association in the United States has indicated that it has no intention of changing its use of the resin code symbol.

Another problematic area of the ECCC draft proposals is labelling of new resin types, whether these be recyclable or compostable. In North America’s chaotic recycling and composting infrastructure it is impossible to meet a high recycling target on day one, or even on day one thousand, of introduction of a new type of plastic, many of which have improved environmental attributes.

Collection and processing of used plastics is not controlled by the manufacturers and even if it were to be it would be prohibitively expensive to introduce nation-wide recycling or composting of a new plastic resin or product on the day that product is introduced to the retail market. Proposals such as a product must not be labelled as recyclable unless 80 per cent of the population has access to recycling facilities will prevent new plastic products from marketing themselves as recyclable.

See also  Investing in Buildings: An Investment Priority for a Resilient Recovery

It is a classic chicken and egg problem that will help ensure that Canada does not lead the world in new more environmentally responsible products.

A further concern comes from the creep of a consultation paper on labelling into areas of packaging design. The Consultation paper asserts that recycling systems “suffer from serious shortcomings due to packaging design choices that complicate recycling” and asks for input on the kind of design features that would be most effective in helping to strengthen public trust in recycling systems. It seems that ECCC is open to the idea of standardizing packaging to a few shapes and sizes, a move that would surely act as a serious brake on innovation in the Canadian economy.

The Consultation paper includes 38 questions designed by ECCC to stimulate discussion around key issues of marketing of plastic products and packaging in Canada. Perhaps the paper is intended to be controversial to provoke feedback but it seems more than likely that the plan for new plastic labelling, advertising, and design rules that the ECCC has in its back pocket may be much nearer to implementation than the plastics and packaging industries might wish.

Canada’s recycling and composting systems are in serious need of upgrading but thwarting the plastics industry with aggressive labelling and design requirements is not the way to achieve that objective.

The Consultation paper is available at: https://www.canada.ca/en/environment‑climate‑change/services/canadian‑environmental‑protection‑act‑registry/consultation‑rules‑recycling‑composting‑plastics‑labelling.html

Stakeholders, including industry and the public, are invited to provide written comments on or before October 7, 2022.