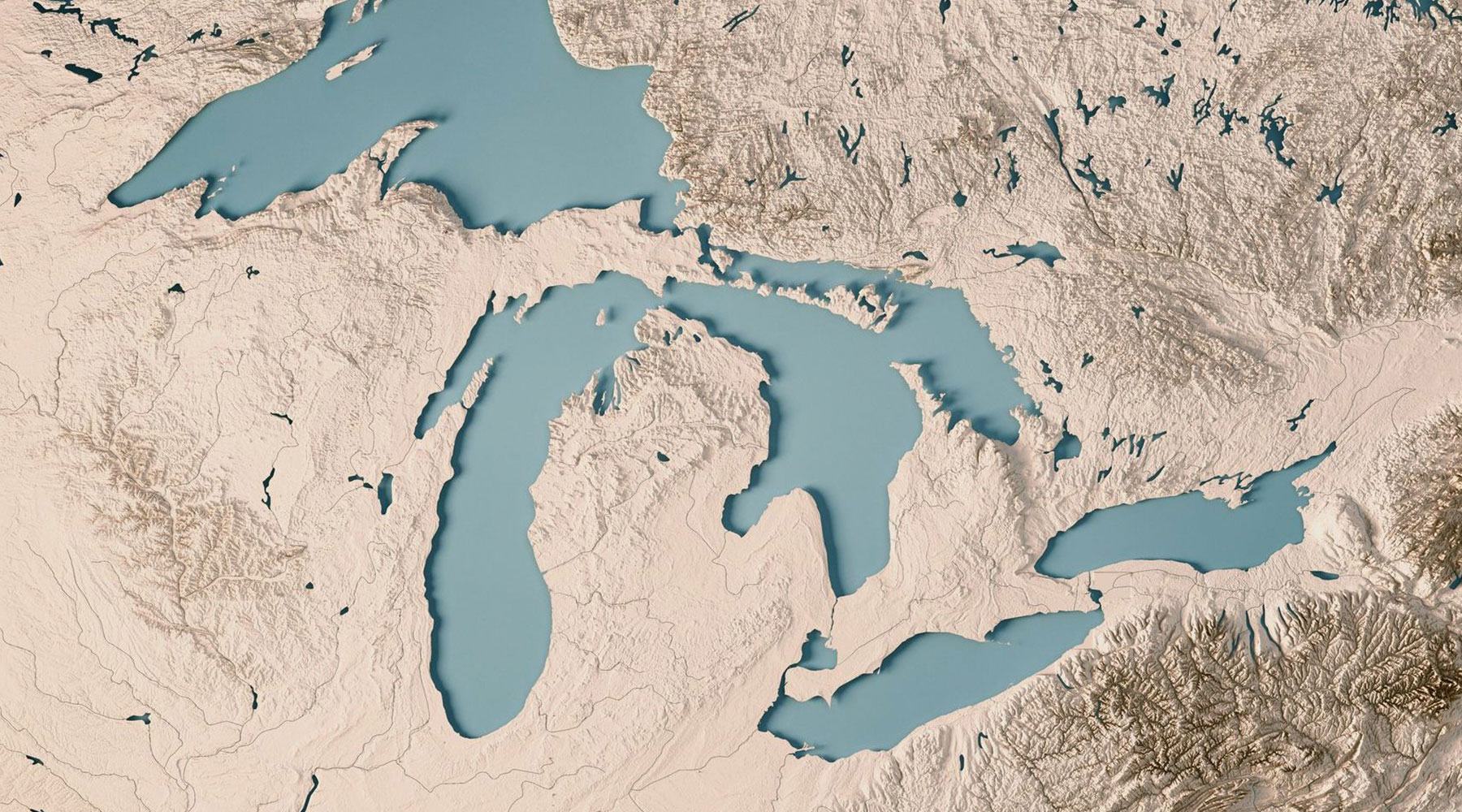 How climate change will affect public health, infrastructure, fish, wildlife, and the economy around the Great Lakes is the focus of a new report.

The report warns areas around the Great Lakes to prepare for the likelihood of more extreme weather events, including more flooding early in the year, more heat waves and drought in hotter months, and less snowfall and snow cover even with more major lake-effect snowstorms.

University of Guelph professor emeritus, Robin Davidson-Arnott, is one of a dozen leading scientists and experts from universities and research institutions in Canada and the U.S. Midwest who contributed to the report.

The authors say these weather-related changes will affect lake coastlines as well as the infrastructure, agricultural operations, homes, and businesses along them. Beaches, dunes, and bluff shorelines will become more vulnerable to coastal erosion with changing weather patterns, reduced ice cover, and more frequent severe storms.

In addition to the coastline impacts, the report also highlights the warming trends that have increased bacteria levels and algae blooms in the lakes, which impact drinking water.

“The report serves an important function by covering the many things that are needed to lessen the impacts and is a good summary of the various effects of climate change in the region,” said Davidson-Arnott. Retired from teaching in the University of Guelph’s department of geography, environment and geomatics, he continues to study and consult in coastal processes and geomorphology, particularly coastal erosion.

Roughly 34 million people rely on the Great Lakes for drinking water, jobs, and recreation. Almost one in three Canadians lives in the region.

The report was commissioned by the Environmental Law and Policy Center (ELPC) based in Chicago along with the Chicago Council on Global Affairs. The ELPC educates policy-makers and the public on changes affecting the Great Lakes and actions needed to protect natural resources.

Davidson-Arnott said that while the report focused mostly on the American side of the Great Lakes region, its pertinent for Ontario cities and rural areas. The report will help those communities develop policies to mitigate the effects of climate change.