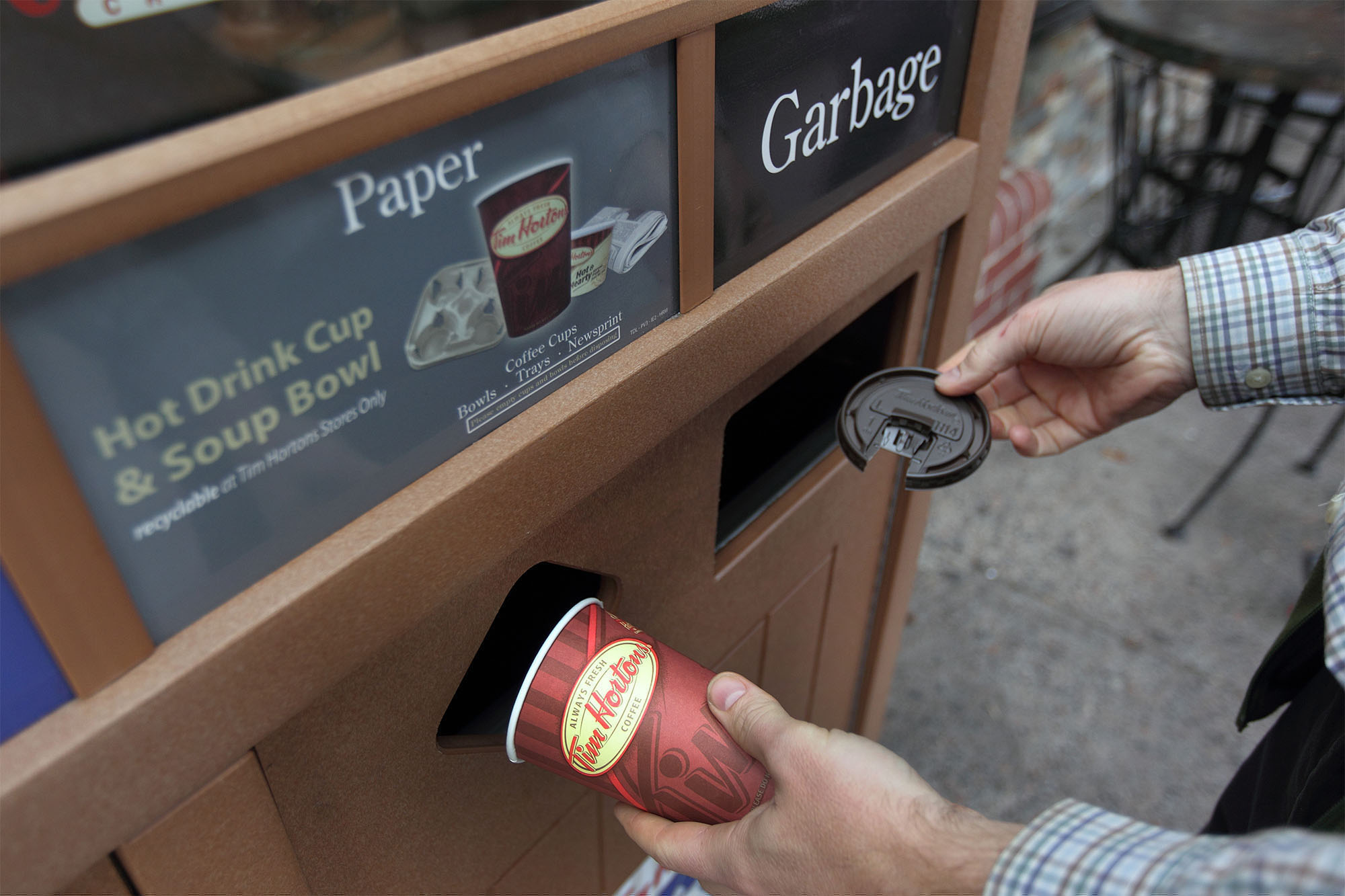 One of the most popular restaurant chains in Canada is embarking on the next steps in its mission to improve its environmental impact with several initiatives to celebrate Waste Reduction Week.

“We’re committed to the simple principle of doing what’s right. As one of the largest restaurant companies in Canada, it’s both our responsibility and opportunity to advance sustainability however we can,” said Hope Bagozzi, chief marketing officer at Tim Hortons.

New environmental initiatives include the following:

Last year, Tim Hortons also launched a new strawless lid for iced cold beverages, which was estimated to remove 90 million plastic straws out of circulation annually. Also, the latest hot beverage lid introduced last year is made from polypropylene, a material that is 100 per cent recyclable and accepted in 95 per cent of curbside recycling programs across Canada. The lid continues to be rolled out to restaurants across the country.

Tim Hortons is Canada’s largest restaurant chain operating in the quick service industry serving over five million cups of coffee every day with 80 per cent of Canadians visiting one of nearly 4,000 locations at least once a month. There are more than 4,800 restaurants in Canada, the United States and around the world.