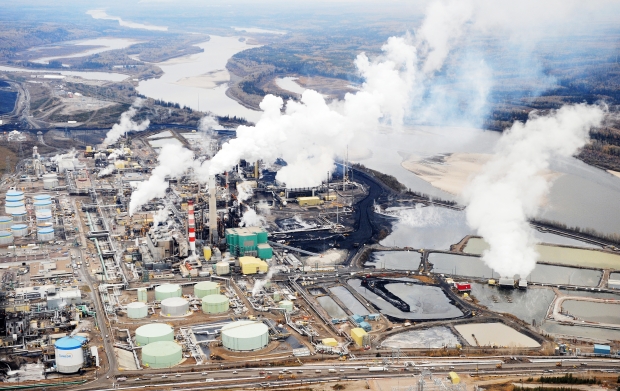 Governments, businesses, industry and financial institutions around the world must significantly increase efforts if the world is to avoid heating beyond 1.5 C over the next decade, according to a UN Intergovernmental Panel on Climate Change report released today.

The report, “Mitigation of Climate Change,” is the third part of the IPCC’s four-part Sixth Assessment. Written by hundreds of scientists and based on 18,000 scientific papers, it finds existing national climate plans are falling short of the mark and will put the globe well over the Paris Agreement  target.

“It’s now or never, if we want to limit global warming to 1.5°C (2.7°F); without immediate and deep emissions reductions across all sectors, it will be impossible,” said Jim Skea, Co-Chair of IPCC Working Group III. “This assessment shows that limiting warming to around 2C (3.6F) still requires global greenhouse gas emissions to peak before 2025 at the latest, and be reduced by a quarter by 2030.”

“Humanity has never been better-equipped technologically and financially to decarbonize our economies and strengthen global resilience. We have all the necessary solutions — we’re just not implementing them fast enough,” said Sabaa Khan, climate director at the David Suzuki Foundation. “This report makes it clear: the next few years will be critical to ending the financial flows that are inconsistent with the Paris Agreement’s 1.5 C objective. Canada needs to act on this IPCC report by setting an ambitious cap on oil and gas emissions.”

While all countries must decarbonize, the wealthiest one per cent per capita worldwide emit more than twice the combined share of greenhouse gases of the poorest 50 per cent. Limiting global warming to 1.5 C will require tackling emissions from the wealthiest 10 per cent of households who contribute about 36-45 per cent of global emissions.

The report lays out numerous ways to prevent the worst impacts of climate change — from electrifying global energy using renewable power and storage, to increasing financing for clean energy and rapidly phasing out fossil fuels and their infrastructure — but emphasizes the need to shift quickly.

“At the rate the world is going, we’ll more than double our 1.5 C target,” emphasizes Khan. “Canada must take this report seriously. Despite the federal government’s new emissions reduction plan, oilsands emissions are projected to rise 56 per cent by 2030. This is not sustainable.”