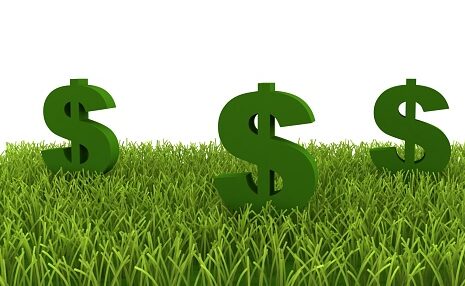 With the most recent passing of the Inflation Reduction Bill by the United States Democratic Party, investment inflows into clean energy sectors in the U.S. are on the rise and positive impacts are expected for the North American electric vehicles industry and the Canadian environment industry as well.

President Joe Biden’s bill devotes US$389 billion in tax credits to incentivize the transition to clean energy infrastructure in transportation and consumer investments to reach net zero levels by 2030.

The climate measures include incentives for building clean-energy equipment like solar panels and wind turbines, lowering pollution levels in minority communities and expanding greener factory-farm operations. The biggest spending in the bill is on solar and wind tax credits to grow the U.S.’s offshore wind industry.

According to Greg Taylor, chief investment officer at Purpose Investments, the bill is the boldest climate package in U.S. history and about four times as large as the incentives contained in President Barrack Obama’s American Recovery and Reinvestment Act.

Taylor examines the possibilities in his latest commentary, along with key highlights on the bill that investors should keep in mind, including:

The bottom line, according to Taylor:

“ If the bill works as intended, it will push Americans away from using fossil fuels in all parts of their economy. The Inflation Reduction Act could reduce U.S. greenhouse gas emissions to 31-44 per cent below 2005 levels by 2030. Although this doesn’t meet the emissions goal set by President Biden, it could bring the country closer, making it possible for extra regulatory actions to meet the mark.”

Renewable energy investment hit US$215 billion in the U.S. in 2021, according to the International Energy Agency, lagging China and Europe. Now with the Inflation Reduction Act experts predict even more demand from a broad range of investors over the longer term.

For investors, the bill means massive inflows to clean energy sectors. A full commentary from Purpose Investments can be read here.

Rick Smith, president of the Canadian Climate Institute concurs that the implications of this powerful collection of policies not only transform U.S. law and capital markets, they’re also a game changer for Canada.

To read the complete report from the Canadian Climate Institute, click here.