“We have reached a global crisis point when it comes to our climate and our planet’s biodiversity. Devastating heat waves, floods, and forest fires are on the rise, and Canada is warming at twice the global average,” says Guilbeault. 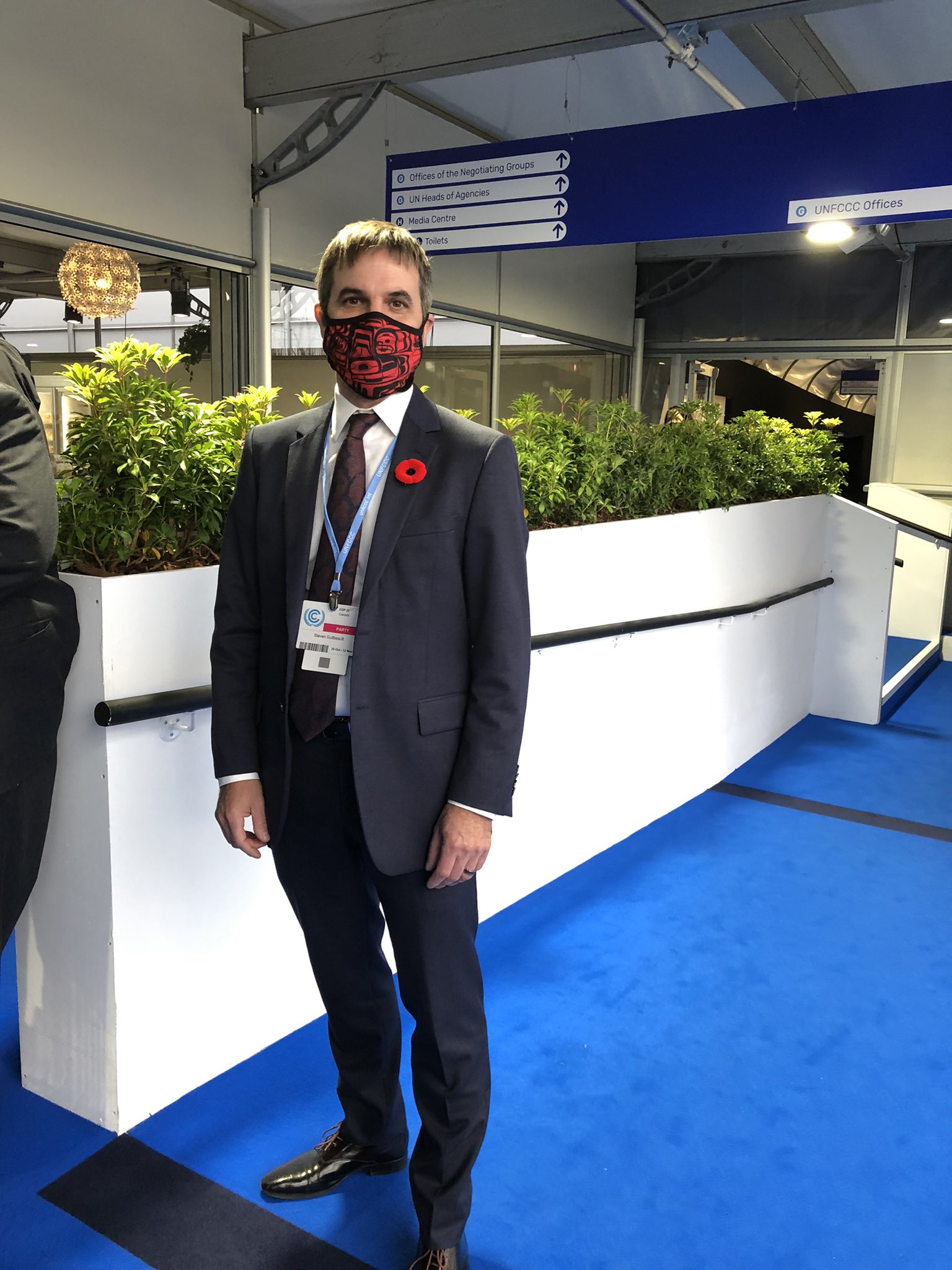 “We are heading to Glasgow with a strong plan for the future backed by solid action already under way at home. Importantly, we are also headed there with an understanding that more action must be taken, backed by both the will and the mandate from Canadians to get the job done.”

COP26 is the highest profile UN climate change conference since 2015, when the Paris Agreement was reached. This year, the world must demonstrate and build trust around how it will collectively deliver on the promises outlined in the Paris Agreement. The Prime Minister of the United Kingdom, Boris Johnson, who is hosting COP26, noted at pre-COP that despite the severity of the climate crisis, rapid change is still possible, and that COP26 can and should mark the beginning of the end of climate change. Canada is committed to doing its part to deliver the ambitious climate action that the world wants, and needs. Canada also hopes to build trust, raise global ambition, and advocate for concrete action by all.

“Our addiction to fossil fuels is pushing humanity to the brink. We face a stark choice: Either we stop it – or it stops us. It’s time to say: enough,” said UN Secretary-General António Guterres at the opening of the World Leaders Summit at COP26.

Canada has taken steps to ensure diverse perspectives are reflected in international forums. Canada’s delegation for COP26 will include representatives of federal opposition parties, representatives of provinces and territories, including Ministers of the Environment and Premiers, as well as National Indigenous Organizations and Representatives (NIORs). The delegation will also include youth, civil society, business, labour, and Canadian municipalities. The Canadian delegation initiatives will be posted on the UNFCCC’s website.

Since signing the Paris Agreement in 2015, the Government of Canada has invested over $100 billion in clean growth. Canada has also brought forward a series of other incentives and regulations, including a world-leading carbon pricing and rebate system, regulations to accelerate the phase-out of coal, and economy-wide standards for cleaner fuels.

If all G20 countries adopted these three policies alone, the world would be well on its way to net zero by 2050.

Under the Paris Agreement, countries are required to submit national greenhouse gas emission reduction targets, called nationally determined contributions (NDCs), every five years. Each successive NDC is required to be more ambitious than the previous one. Early this year, Canada announced its enhanced NDC to reduce greenhouse gas emissions by 40–45 percent below 2005 levels by 2030.

With new 2030 mitigation targets this year from Canada, Japan, and the US, combined with ambitious action from the EU and UK, countries accounting for more than half of the world’s economy have now committed to the pace of emission reductions required globally to limit warming to 1.5°C.

Ahead of COP26, Canada developed and passed legislation that puts its climate goals, including net zero by 2050, into law. Earlier this month, Canada announced its support for the Global Methane Pledge, which aims to reduce global methane emissions by at least 30 percent below 2020 levels by 2030. Canada has also set the global pace by becoming the first country to commit to reducing methane emissions in the oil and gas sector by at least 75 percent from 2012 levels by 2030.

Prime Minister Trudeau participated in the G20 summit in advance of COP26, on October 30 and 31 in Rome. At the end of two days of working sessions and side events, the G20 Leaders adopted the Rome Declaration. The document is the final outcome of an intense year of negotiations and events organized in the framework of the Italian G20 Presidency.

“There’s no question that Canada and a number of other countries would have liked stronger language and stronger commitments on the fight against climate change than others,” Trudeau said at his closing news conference. “But we did make significant progress on recognizing 1.5 degrees is the ambition we need to share.”

The final press conference of the G20 Summit:

The livestream of COP26: